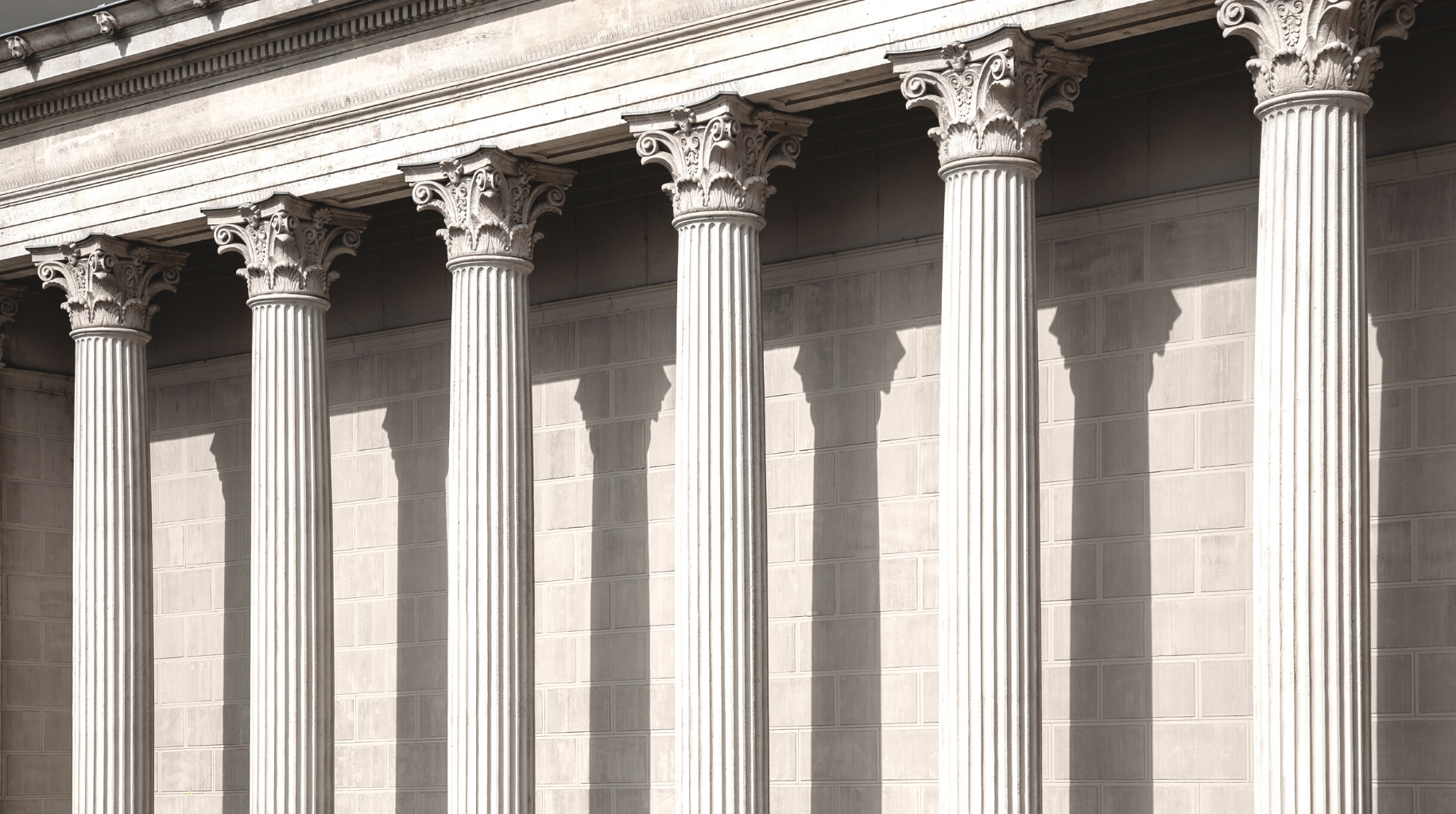 On August 9, 2021, a federal appeals court agreed with HTI’s recommendations submitted last year in an amicus curiae (or “friend of the court”) brief, or a legal document providing third-party assistance and background to the court. The Eleventh Circuit Court of Appeals in Atlanta, Georgia upheld a 121-month prison sentence for Alvero Valdez, who pled guilty in 2019 to conspiring to traffic a 15-year-old girl for sex. In its amicus brief, HTI asked the appellate court to affirm the decision of the lower court in order to avoid undermining the sentencing structure set by Congress. These guidelines recommend punishments that reflect the severity of human trafficking crimes.

The appellate court found the original sentence was reasonable, contrary to Valdez’s appeal. This decision means the District Court for the Southern District of Florida accurately interpreted the U.S. Sentencing Guidelines to arrive at the correct “base offense level.” The base offense level sets the starting point for judges to determine the seriousness of an offense and calculate the corresponding sentencing range. By agreeing the sentence is a reasonable length, the appeals court sets a standard for other courts to follow regarding how to apply the guidelines when sentencing serious trafficking crimes.

HTI submits multiple amicus briefs each year to provide recommendations to courts as they make significant decisions about how to best apply the U.S. human trafficking laws. In this way, HTI helps U.S. courts set standards for holding suspected traffickers accountable. When traffickers are penalized for exploiting victims, it sends traffickers a message that their crimes are not worth the risk.