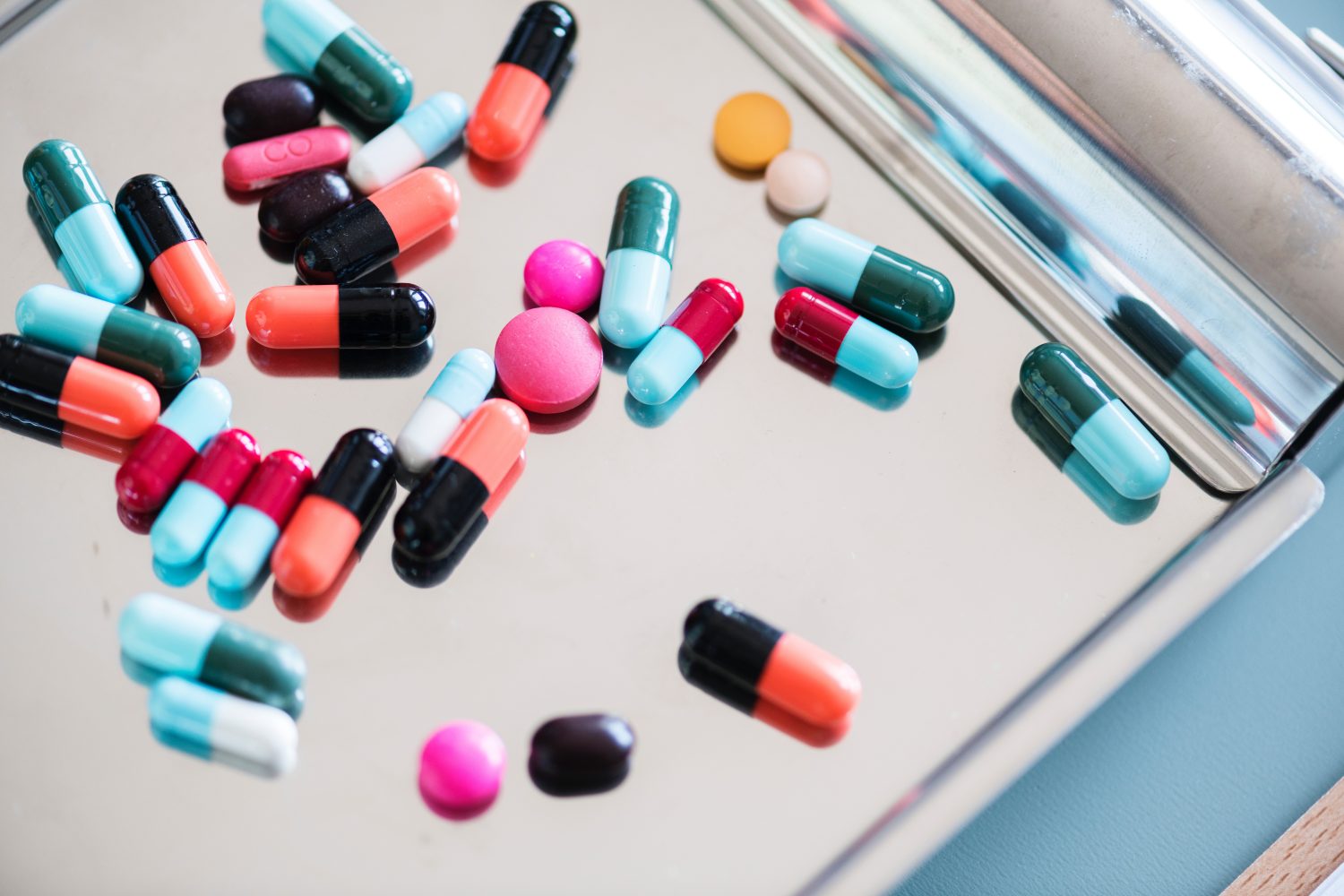 Addicted to You: Drug Addiction as a Means of Coercion

Chris met Jenn through a drug dealer. Jenn was living in a motel and performing commercial sex acts to support her heroin addiction, so Chris took care of her and paid for everything. She believed she was in love.

Soon, Chris was arranging dates for Jenn on Backpage.com, keeping all the money she made in exchange for heroin, forcing her to get a tattoo with his nickname, “devil,” and beating her if she refused to work or tried to keep any of the money she earned.

Jenn escaped only after a potentially fatal infection from injecting drugs alarmed her family. Her father brought her to the hospital where she spent weeks recovering. She faced jail time for soliciting and petty theft, but luckily she ended up in a specialized court program for survivors of human trafficking that provided substance abuse counseling.1 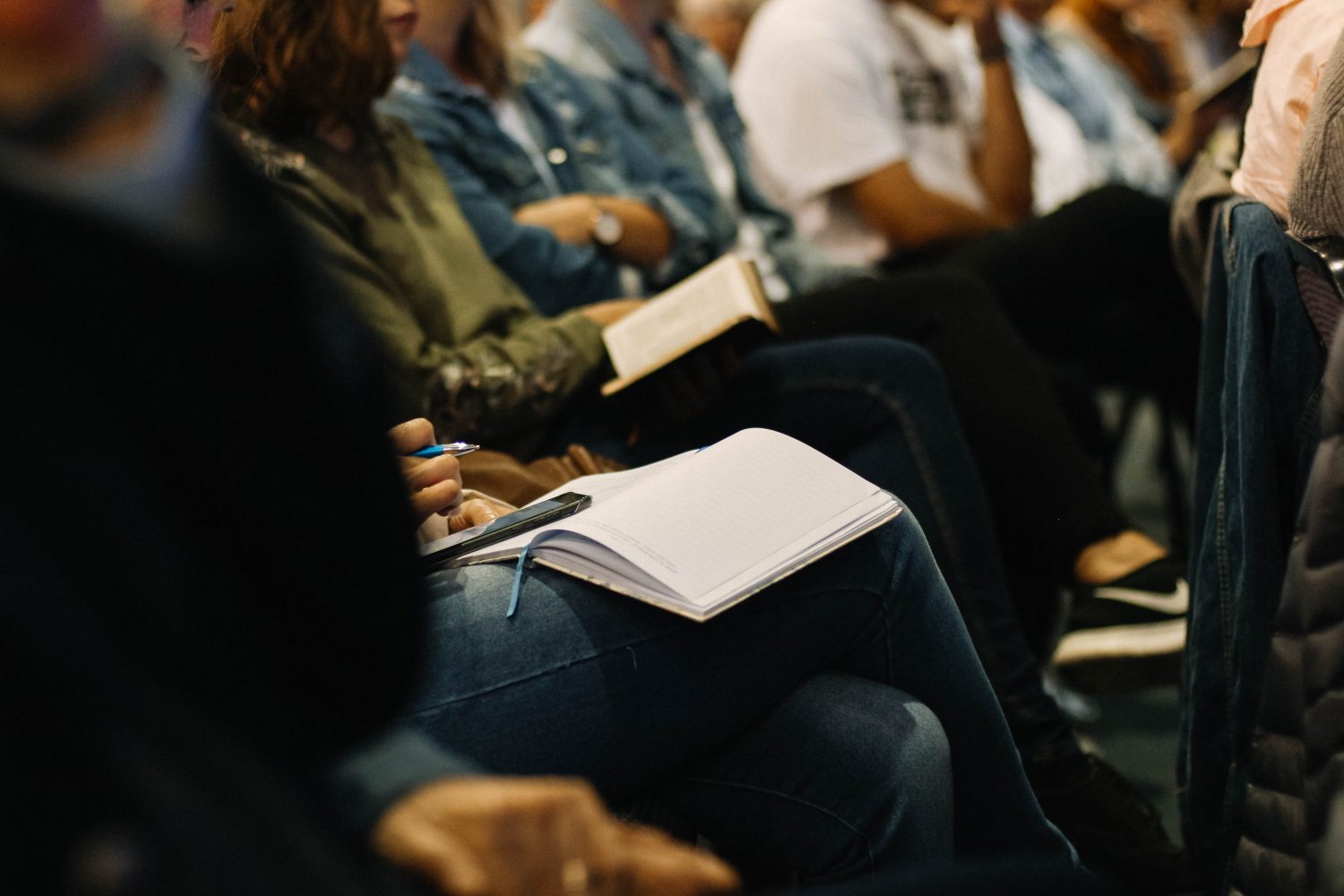 Unlike Jenn, Jordan was not addicted to drugs before meeting her trafficker, Andrew Fields. Andrew told Jordan he would help her get off of the streets. Instead, he illegally bought Roxicodone, Xanax, Methadone, and Somas, and gave them to Jordan until he drove her into an addiction. Once Jordan began experiencing symptoms of drug withdrawal, Andrew forced her to perform commercial sex acts to get more drugs. Authorities who pressed charges found nearly 9,000 prescription pills in his home.2

These experiences demonstrate two ways that sex traffickers can use drug addiction to control the people they traffic, but Jenn and Jordan are far from alone. Drug addiction is an increasingly common method of coercion in sex trafficking cases, and it carries consequences for survivors long after the trafficking ends.

Various studies have looked at the prevalence of drug addiction during and after human trafficking victimization. Polaris Project reported that about 15 percent of human trafficking survivors surveyed in 2014 disclosed induced substance abuse.3 According to the 2017 Federal Human Trafficking Report, traffickers exploited victims’ substance abuse issues in one third of active criminal sex trafficking cases in 2017, over three times more than traffickers exploited romantic relationships.4 One study suggests the prevalence may be even higher, with 84 percent of sex trafficking survivors reporting substance abuse during their victimizations and 25 percent reporting heroin use specifically.5

Regardless of the exact numbers, it is clear that drug addiction is a common tool traffickers use to coerce the people they are trafficking. In a landmark forced labor case, Supreme Court Justice William J. Brennan included drug addiction in a list of methods of coercion that “would not reappear with such depressing regularity if they were ineffective.”6 The court in Andrew Field’s case similarly identified drug addiction as a means of coercion. 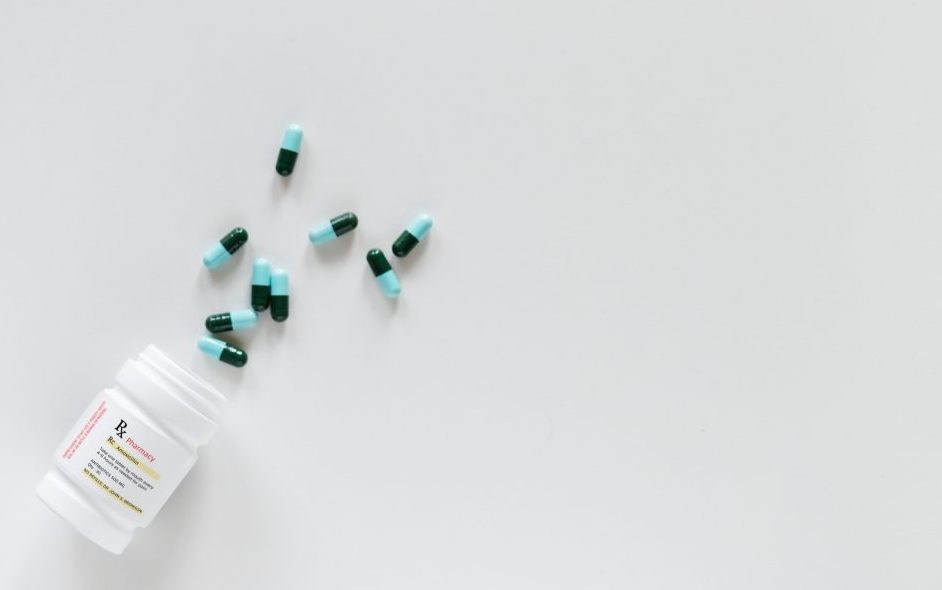 Although addiction can present an opportunity for victim identification and intervention by healthcare providers, its negative effects last long after survivors have escaped their traffickers. These effects include preventing reliable testimony about the trafficking and making it difficult for survivors to reintegrate into society.

When survivors are using drugs during events that are key to building a case against the trafficker—performing commercial sex acts or enduring a trafficker’s coercive tactics—the chance of recalling sequences of events and logistical details lessens dramatically.

Imagine being asked to describe a night you went out with friends a year later. You are asked to recall how many drinks you had, who paid for each drink, what time you arrived and left, and what kind of car picked you up. Now imagine you had a large amount to drink and did not remember parts of that night. You can piece together information using what you do know, such as your account balance at the beginning and end of the night, but you cannot account for everything, such as how much cash you spent or how many drinks someone else bought for you.

This is the type of recall exercise human trafficking survivors often undergo when testifying in trials against their traffickers. While prosecutors should gather other evidence of the means of coercion, the survivors’ testimony can be the best or only way to establish the details. Difficulty recalling details brings with it a higher chance of contradicting oneself at trial and seeming unreliable. Until prosecutors improve their ability to bring cases that rely on only evidence and no testimony, traffickers will continue to use drug addiction to wipe the memories of the people they traffic in the hopes of making themselves invincible to criminal conviction.

Human trafficking survivors also face many challenges reintegrating into society, and these challenges are only exacerbated by lingering substance abuse issues. Residential facilities often have policies against substance use or abuse. These policies can make treatment hard to find and leave many survivors with substance abuse issues homeless. Even if survivors are not charged with crimes at the time they are found, those who remain addicted will likely have criminal records from continued drug use. Criminal convictions have a myriad of collateral consequences, including job restrictions, the loss of the right to vote, and potential deportation for non-citizens. 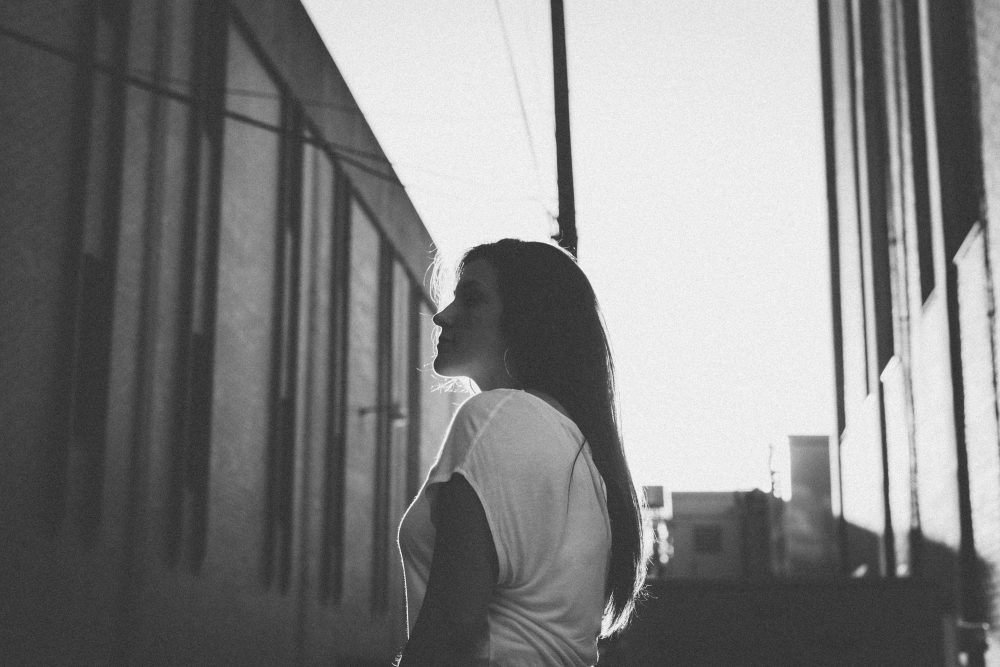 Drug addiction also makes survivors more vulnerable to future sex trafficking or other kinds of abuse, particularly when they cannot find stable housing and have been removed from healthy support networks for some length of time. With untreated addictions and no money, home, or support network, survivors are often in a worse place than they were when the original trafficker victimized them. Returning to commercial sex work may be the only path they know will help them pay for drugs, and this path leads to a high risk of re-victimization.

A Step Towards a Cure: Victim Identification and Intervention Through Healthcare Providers

Despite the negative effects, there exists a way to use traffickers’ exploitation of substance abuse for good. Traffickers often isolate their victims from families and support systems; however, according to one study, about 88 percent of sex trafficking survivors contacted or visited a healthcare provider during their victimization.7 For many survivors, substance abuse is the reason for connecting with healthcare providers.8 This link creates the opportunity for healthcare providers to identify possible trafficking survivors, offer assistance, and collect evidence that may help prosecutors build a case against the trafficker in the future.

With training and resources, healthcare providers around the country can learn how to identify human trafficking victims seeking emergency help for substance abuse reasons. Further, healthcare providers can minimize the length of victimization and the effects of drug addiction by learning how to intervene against substance abuse beginning with a victim’s first hospital visit.

Dr. Hanni Stoklosa, an emergency medicine physician at Harvard Medical School and leader of  HEAL Trafficking, advocates for a protocol that is “survivor-centered, culturally relevant, evidence-based, gender-sensitive, and trauma-informed.”9 She suggests a series of “tenants” for caring for a trafficked person, which includes crafting a multidisciplinary team of social workers, substance use disorder specialists, and behavioral health professionals, among others. This approach requires training healthcare providers to view opioid cases in a new light and adopt survivor-centered practices, as many jurisdictions have already done with prosecutors. In return, multidisciplinary teams have the potential to offer lifelines to over half of trafficking victims and discourage traffickers from using drug addiction as a means of coercion —a tool that thus far has only helped traffickers and hurt survivors for years after victimization.