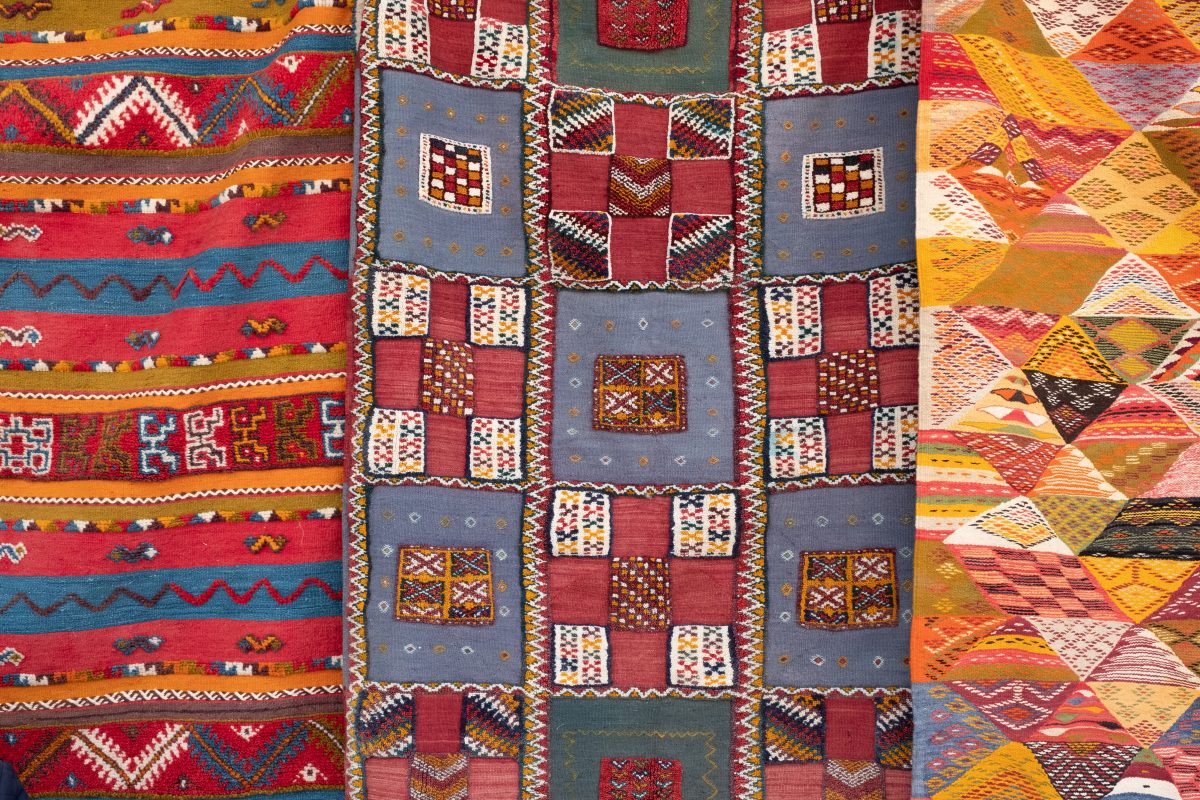 AnnaMarie Bena, who wrote the first policy letter on certifications for the U.S. Department of Health and Human Services in 2001, now serves as Vice President of the U.S. Committee for Refugees and Immigrants (USCRI).

In 2000, Congress passed the Trafficking Victims Protection Act (TVPA), a trifecta of measures —prevention, protection, and prosecution — intended to address human trafficking in the United States.1 The protection measures of the law were written to provide victims with services needed to rebuild their lives. For adult foreign national victims of trafficking, the law allows them, once certified by the U.S. Department of Health and Human Services (HHS), to be eligible for the same benefits accorded to refugees. It appears, however, that after nearly 20 years, the victim assistance provisions of the law have failed in their execution.

Although Congress attempted to correct this problem with each of the three reauthorizations to the original TVPA, the resulting patchwork of benefits falls short of what trafficking survivors need to rebuild their lives. It doesn’t provide the assistance originally intended by the certification process — benefits to the same extent as a refugee — which are the most comprehensive benefits available for any immigrant group.2

Of the many immigrants coming to the United States, foreign national victims of trafficking need targeted support and access to short-term and long-term benefits and services. Traffickers often sexually assault or physically abuse victims and inflict psychological pain and manipulation. In both labor and sex trafficking situations, traffickers often terrorize and threaten victims with death, deportation, arrest, and harm to their families. They tend to use abusive methods to maintain control over their victims including beatings, torture, and exploitation of drug dependencies — making them too fearful to ask for help.

The U.S. Committee for Refugees and Immigrants (USCRI), with grant funding from HHS, provides care and services to trafficking survivors throughout the United States through a network of more than 200 providers. USCRI’s extensive work with trafficking survivors has uniquely positioned them to question the status quo for survivors’ care. They used this expertise to create the following suggestions to ensure a system is in place that meets the needs of trafficking survivors.

Currently, to receive certification, an adult who meets the definition of a victim of a severe form of trafficking must (1) be willing to assist with a prosecution or investigation of the trafficker(s), and (2) have either a bona fide application for a T visa or received continued presence.3

Through the certification provisions, survivors — at a minimum — should receive benefits and services that are available to refugees. Other funding now provided by Congress could then be used to expand trauma-informed and trauma-specific services and other benefits that address the unique needs of trafficking survivors, rather than paying for programs to replace services that survivors should already have access to.

Social workers from non-governmental organizations should assess a victim’s eligibility based on his or her trafficking experience and then make a recommendation to HHS. HHS should then make the determination on its own. Requiring a survivor to commit to assisting in the prosecution or testifying against his or her trafficker may retraumatize the victim and is not in the spirit of the TVPA.

Trafficking survivors, by definition, have escaped forced labor or sexual exploitation. The opportunity to work legitimately for a fair wage is part of their care and recovery, along with access to mental health services, education, a safe place to live, and other services. Typically, these individuals (particularly survivors of labor trafficking) want to work. They are not seeking dependence on public benefits. In fact, many were trafficked because they chose to find work. They did not, however, choose exploitation. With the immigration system in its current condition, trafficking survivors can be forced to wait for the processing of a T visa application to receive work authorization, often making daily life unsustainable for the survivor. USCRI recommends applicants for T visas be granted the right to apply for work authorization within 150 days of submitting their application (if their case has not been decided). They should be eligible for their employment authorization document (EAD) within 180 days of submitting their application, similar to asylum seekers.

Under the legal definition of sex trafficking of a child6 — unlike that of an adult — it is not necessary to prove the elements of force, fraud, or coercion in the case. However, these elements are necessary to prove labor trafficking of a child in the United States7. USCRI recommends the requirement for force, fraud, or coercion be removed from the definition of labor trafficking for children. Whether it is for sexual exploitation or labor, children should not have to meet the higher standards set for adults.

Traffickers use various methods to keep victims under their control. One method often used against foreign national victims is the confiscation of identification documents, such as a passport or visa. In some cases, even if a survivor has his/her passport returned after being released from the trafficking situation, the passport has expired. For survivors without immigration status and without a passport, day-to-day activities become more challenging. When these survivors attempt to obtain housing, medical care, and other assistance, they are turned away because they do not have government-issued identification. This occurs whether they have a certification or not. Between the time when victims are freed from the trafficking situation until they receive a T visa or other immigration status, they need some type of temporary identification. USCRI recommends HHS issue identification documents with photos to potential trafficking victims. At a minimum, USCRI recommends children receive identification documents with photos.

The current immigration system must improve in order to meet the daunting challenges posed in the 21st Century. The historic approach to immigration has resulted in a system with anomalies and gaps that fall short of reflecting the country’s values and needs. Therefore, USCRI supports an open and robust process of immigration reform that builds on what works in the current system and fixes what is not working.

For survivors of trafficking, the patchwork approach to providing benefits and services is simply not working. The system for assisting trafficking survivors should be more straightforward and streamlined, so they can access a safe place and receive the care they need to heal and create new lives.