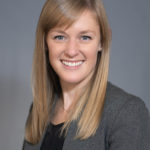 Alyssa is HTI's former Associate Legal Counsel. At HTI, Alyssa directed the Douglass Fellowship for law students, co-authored the annual Federal Human Trafficking Report, oversaw prevalence studies in Belize and Uganda, and provided leadership for HTI’s strategic litigation. Previously, she served as HTI’s Acting Special Counsel in Uganda. Prior to joining HTI, Alyssa was an attorney with the U.N. High Commissioner for Refugees, where she managed a regional portfolio of migrant petitions for UNHCR assistance. She has represented victims of war crimes before the International Criminal Court, and advocated on behalf of forcibly displaced populations with Human Rights Watch and International Justice Mission. In law school, Alyssa provided direct legal services to immigrants, including human trafficking survivors, with her law school's Immigration Clinic, at Tahirih Justice Center, and as a director of the local chapter of International Refugee Assistance Project. She holds a J.D. from The George Washington University Law School and a B.A. in political science and Spanish from Northwestern College. 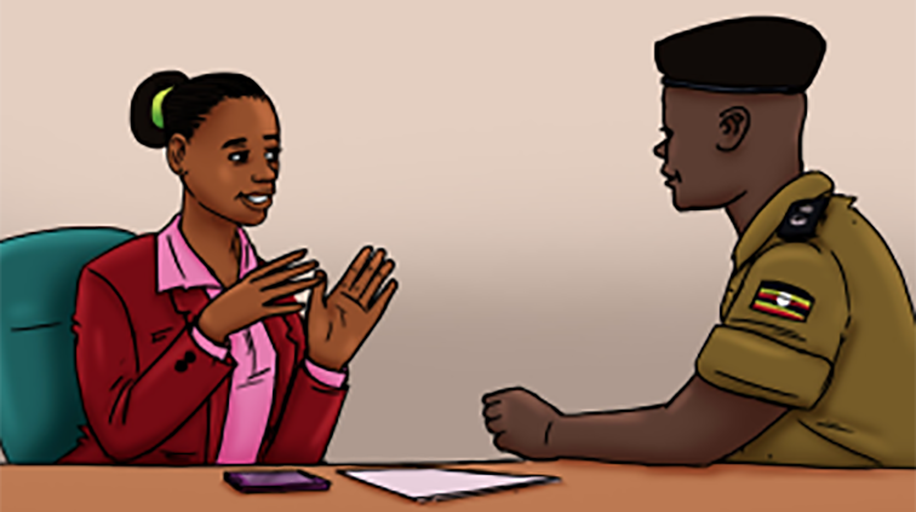 By: ALYSSA CURRIER This month, the Institute published a Best Practices for Prosecution-led Trafficking in Persons Investigations in Uganda field... 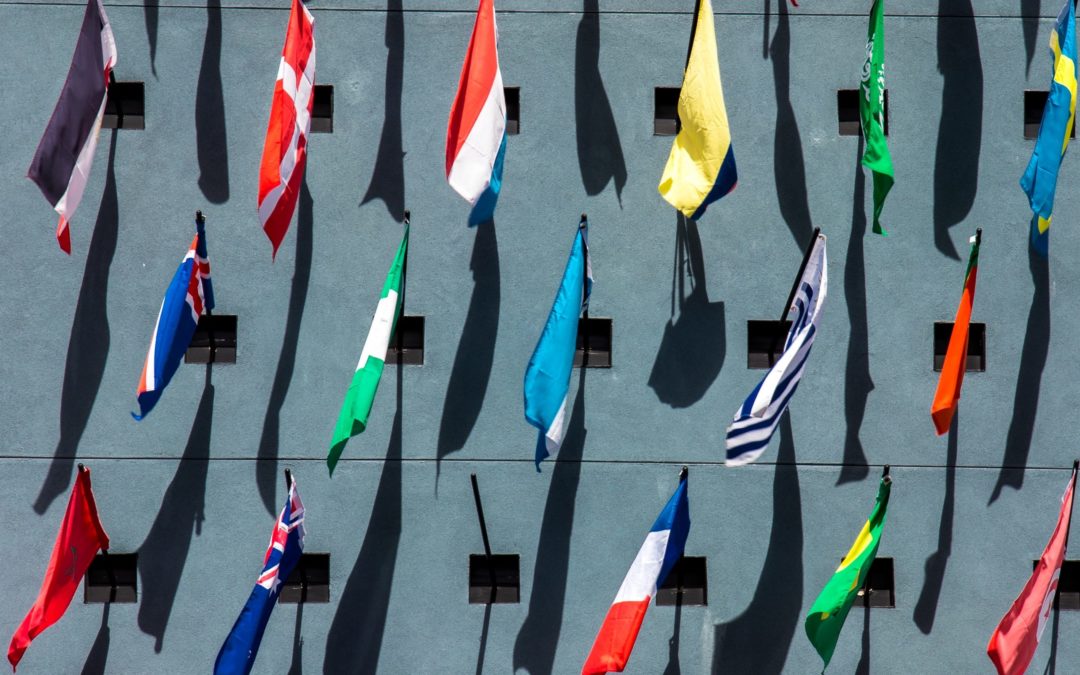 Report Reveals Statelessness Trends in the United States: Implications for the Anti-Trafficking Space

By: ALYSSA CURRIER An estimated 218,000 people in the United States are potentially stateless or at risk of becoming stateless, says a new report by... 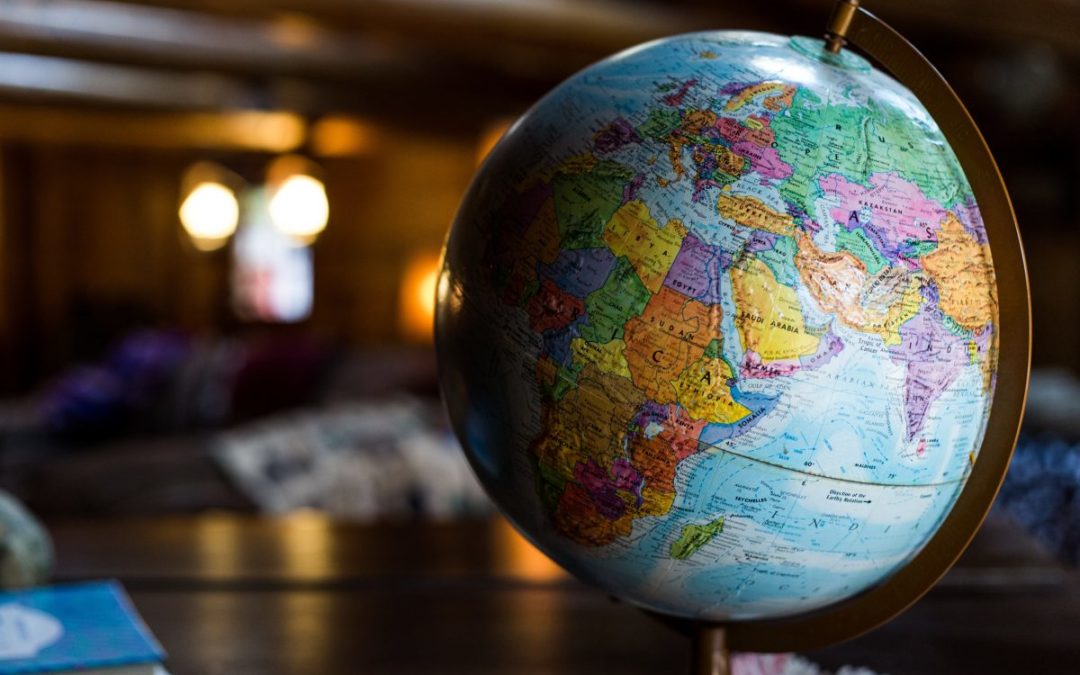 By: ALYSSA CURRIER  In the United States, there is a growing, bipartisan movement to combat human trafficking. As advocates work together to address...