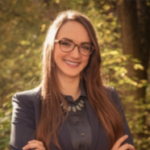 Emmylou Manwill is a third-year law student at Boston University School of Law, where she is also earning a graduate certificate in Women's, Gender, and Sexuality Studies. Last year, Emmylou assisted survivors of labor and sex trafficking with a range of civil legal needs as a Student Attorney in the Immigrants’ Rights and Human Trafficking program. She also co-wrote a bill standardizing crime victim certification protocols across the Commonwealth of Massachusetts, aimed at assisting survivors of crime and trafficking who would like to apply for U & T non-immigrant status. She has previously interned as a Legal Advocate at the Boston Area Rape Crisis Center and as an Immigration Legal Fellow at DOVE, a domestic violence agency in the greater Boston area. Passionate about gender-based issues, Emmylou was the President of If/When/How: Lawyering for Reproductive Justice and Alumnae Chair for the Women’s Law Association. Emmylou is also an Article Editor on BU’s International Law Journal and an active member of the Student Planning Committee for BU Law’s annual Public Interest Retreat. Prior to attending law school, Emmylou was the Visitor Services Manager at the Utah State Capitol for nearly three years, where she worked to ensure every person felt welcome in the “People’s House.” She has served on several boards including the Utah Coalition Against Sexual Assault, the Young Women’s Council of YWCA Utah, and the Salt Lake County Women’s Caucus. Hailing from the base of the Rocky Mountains, Emmylou graduated cum laude with dual undergraduate degrees in Political Science and Honors International Studies and a minor in Economics from the University of Utah. 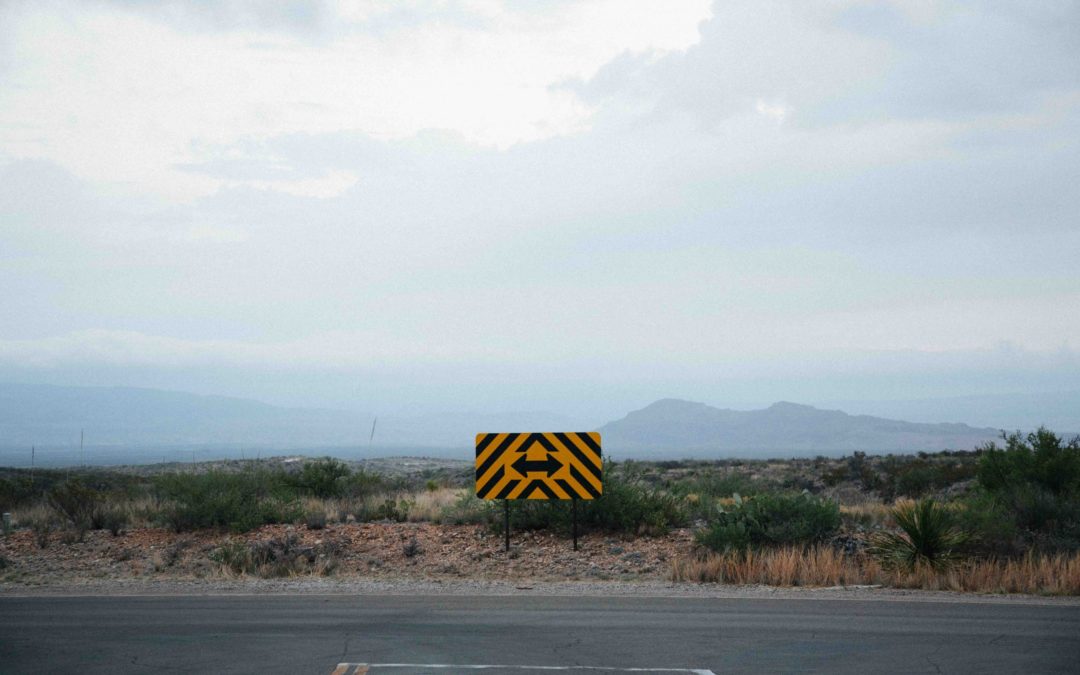 Human Trafficking Courts: Diversion To Or From Justice? 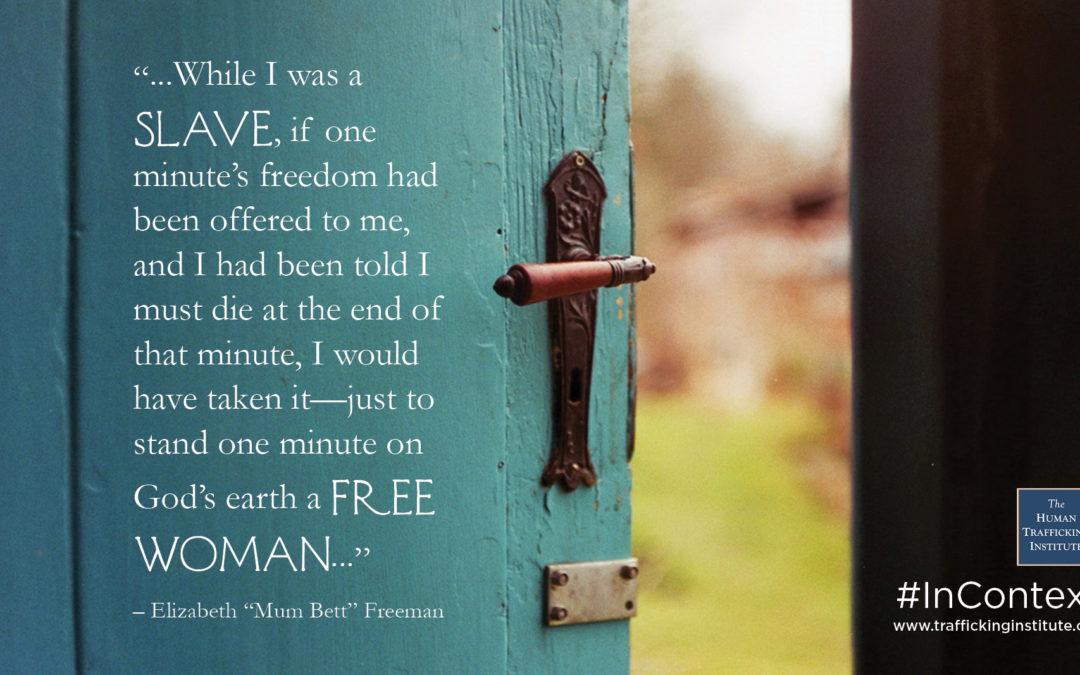 By: EMMYLOU MANWILL In the wake of the Revolutionary War, Patriot demands for “freedom,” “liberty,” and “equality” circulated throughout New England...