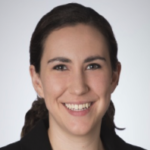 Faith is a third-year law student at the University of Chicago Law School. She graduated from the University of Chicago with a BA in political science and a focus on international and human rights issues. She then worked in social science research, politics in Wisconsin, and as a paralegal in immigration before returning to the University of Chicago for law school. After her 1L year, Faith interned with the Department of Justice. She spent her 2L summer at the Department of State in the Office of the Legal Adviser in D.C. and with the Legal Counsel to the U.S. Embassy in The Hague in the Netherlands. At the Law School, Faith served as president of the Human Rights Law Society and on the Pro Bono Board, Law Women's Caucus, and the Chicago Journal of International Law. She has also volunteered as a domestic violence and sexual assault advocate and worked on projects related to both sex and labor trafficking in Minnesota. After graduation, Faith will be clerking on the Ninth Circuit Court of Appeals and then on the California Supreme Court. 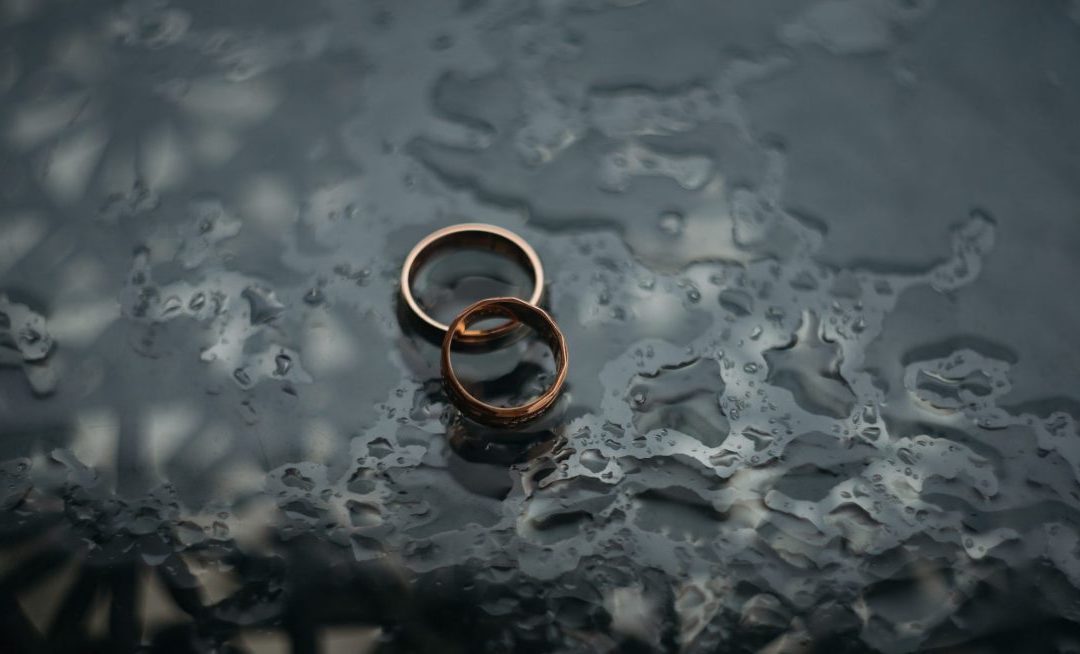 From Visa Fraud to Human Trafficking: The Use of Fiancé(e) Visas to Secure Conditions for Exploitation

By: FAITH LAKEN Thanks to the popular TV show 90 Day Fiancé, millions of viewers have followed the high-drama journeys of U.S. citizens bringing... 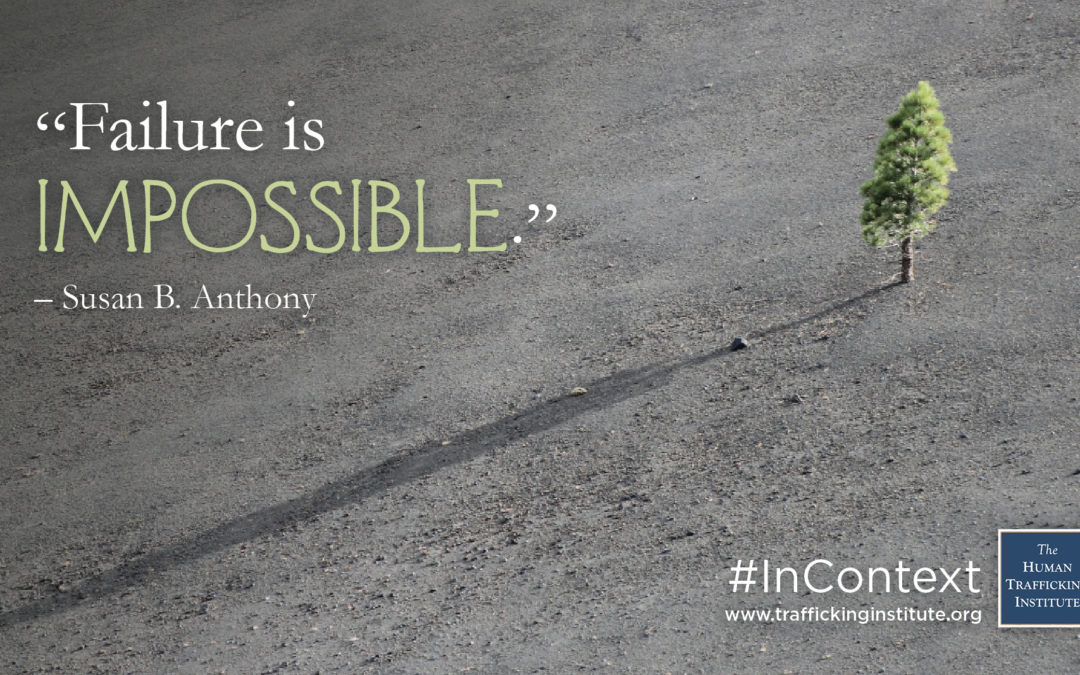 By: FAITH LAKEN Best known as one of the most prominent leaders of the women’s suffrage movement, Susan Brownell Anthony dedicated her life to...