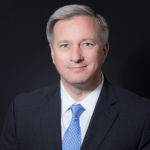 John is a Founding Director of the Human Trafficking Institute, and currently the United States Ambassador-at-Large to Monitor and Combat Trafficking in Persons, who leads the Department’s Office to Monitor and Combat Trafficking in Persons. He has served as a federal prosecutor in the U.S. Department of Justice’s Human Trafficking Prosecution Unit and an expert on human trafficking for the United Nations and at the European Union. He was named one of the “Prosecutors of the Year” and by the Federal Law Enforcement Foundation and twice earned DOJ’s Special Commendation Award. John co-designed the advanced human trafficking curriculum for federal agents. Before joining DOJ, John served as the Director of the International Justice Mission’s slavery work in India. He is a graduate of Wake Forest University School of Law and the University of Mary Washington. John lives in Vienna, Virginia, with his wife and three children.

By: JOHN COTTON RICHMOND Far too often the best resources evade our notice. In the fall of 2017, the U.S. Department of Justice provided a window... 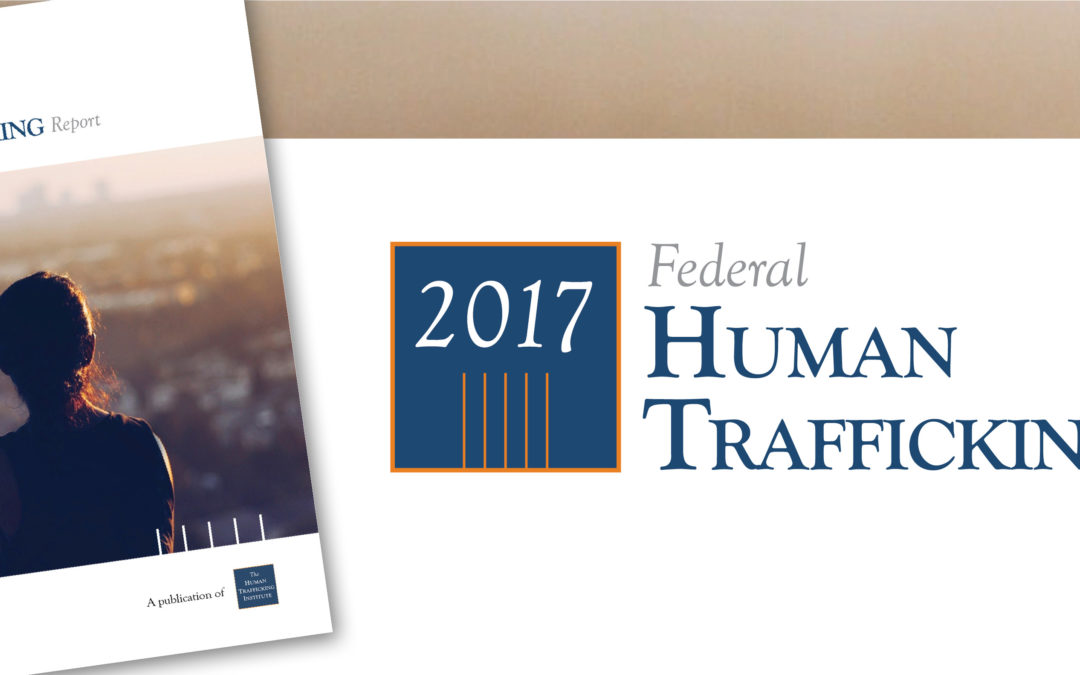 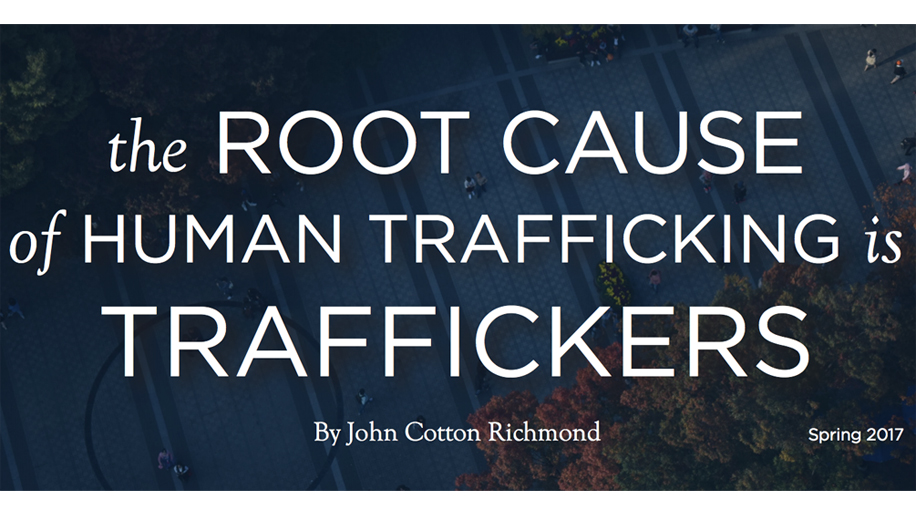 The Root Cause of Trafficking is Traffickers

“The Root Cause of Human Trafficking is Traffickers.” Some might wonder, “How can someone make this statement? After all, aren’t there many...