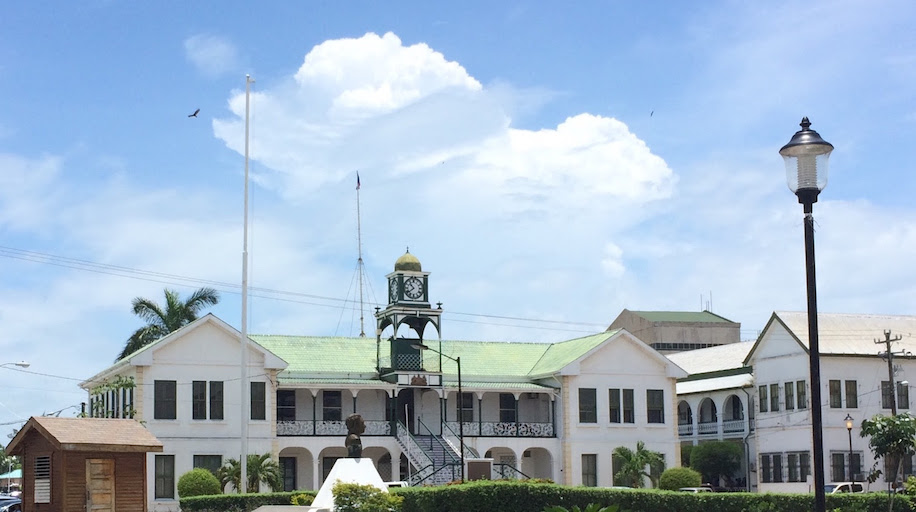 The case was based on an investigation that began in November 2015 and has been pending trial for several years. The defendant was convicted for luring a mother and daughter from Guatemala to work at a bar as cashiers in Belize. Both were forced to work without pay. The daughter was forced to perform sex acts with customers, and the defendant threatened to harm the victims’ families in Guatemala if they did not comply with her orders. Eventually, the relevant authorities in Belize learned of the situation and conducted an operation leading to the women’s release and their eventual return to Guatemala. The police’s subsequent investigation led to the arrest of Garcia Julian and her prosecution by the Director of Public Prosecutions. This conviction represents another huge step forward for Belize in its fight against human trafficking.

The Institute’s work in Belize was launched in 2017, when at the request of the Chief Justice, the Institute hosted a training on Trafficking in Persons cases for Belize’s magistrate judges and Supreme Court Justices. Since then, the Institute has:

As the Institute continues to partner with the Government of Belize to equip key personnel with the expertise and skills they need, this November, the Institute and the Government of Belize will bring together front-line personnel from across the criminal justice system for a week-long training on investigating and prosecuting human trafficking cases to build on these successes.