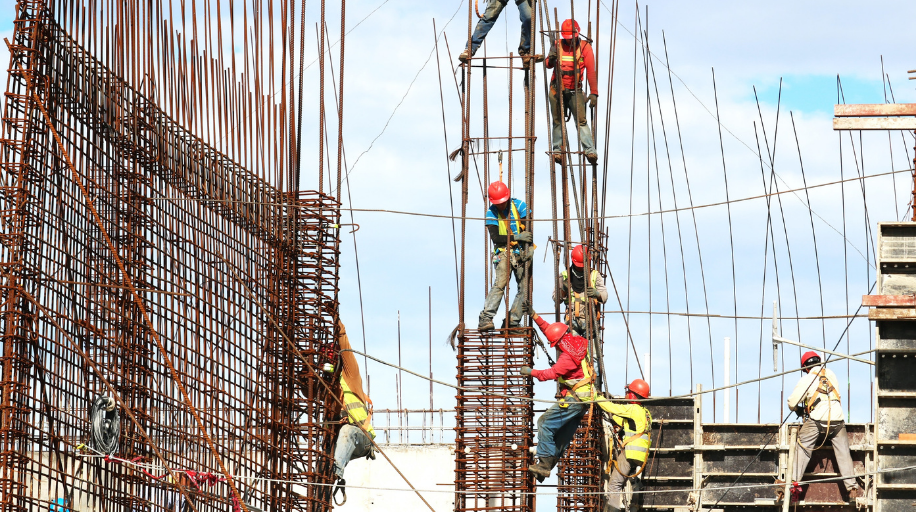 There are many estimates of trafficking prevalence cited by various sources, so it can be difficult to know what trafficking looks like around the world. The most commonly used and widely recognized prevalence estimate was published in 2017 by the International Labour Organization (ILO). The Global Estimates of Modern Slavery estimate how many people are held in forms of human trafficking and forced marriage in all regions of the world. The study approximates how many people were victims of trafficking on any given day in 2016.

This data is incredibly useful for anti-trafficking organizations looking to raise awareness of just how vast the human trafficking problem is throughout the world. Here we break down what the data means and what forms of trafficking are most common.

The study found that trafficking happens in every region of the world. While it occurs everywhere, types of trafficking and coercion can vary based on local customs and individuals’ circumstances.

Of the 24.9 million estimated victims of trafficking, the ILO found in 2016 there were about 20.1 million victims of labor trafficking globally. This includes any person who has been forced to work or perform a service under threats of penalty or harm. In many places, this can look like being forced to work in a factory, on a farm, or as a domestic worker. 9.2 million victims were men, and 10.9 million were women. 3.3 million were children.

The ILO also estimated there were 4.8 million sex trafficking victims experiencing commercial sexual exploitation around the world in 2016. This category includes any adults who involuntarily participate in the sex industry and children experiencing commercial sexual exploitation. 3.8 million victims were adults, and 1 million were children. Globally, 99% of victims were women and girls.

If we don’t know what the problem actually looks like, we will struggle to create lasting solutions to decimate trafficking. This estimate is a valuable tool for measuring trafficking around the world so we can appropriately address the problem using prevention, protection, and prosecution measures.

HTI focuses on the prosecution component of the anti-trafficking response. Learn more about how we empower justice systems to stop traffickers here.