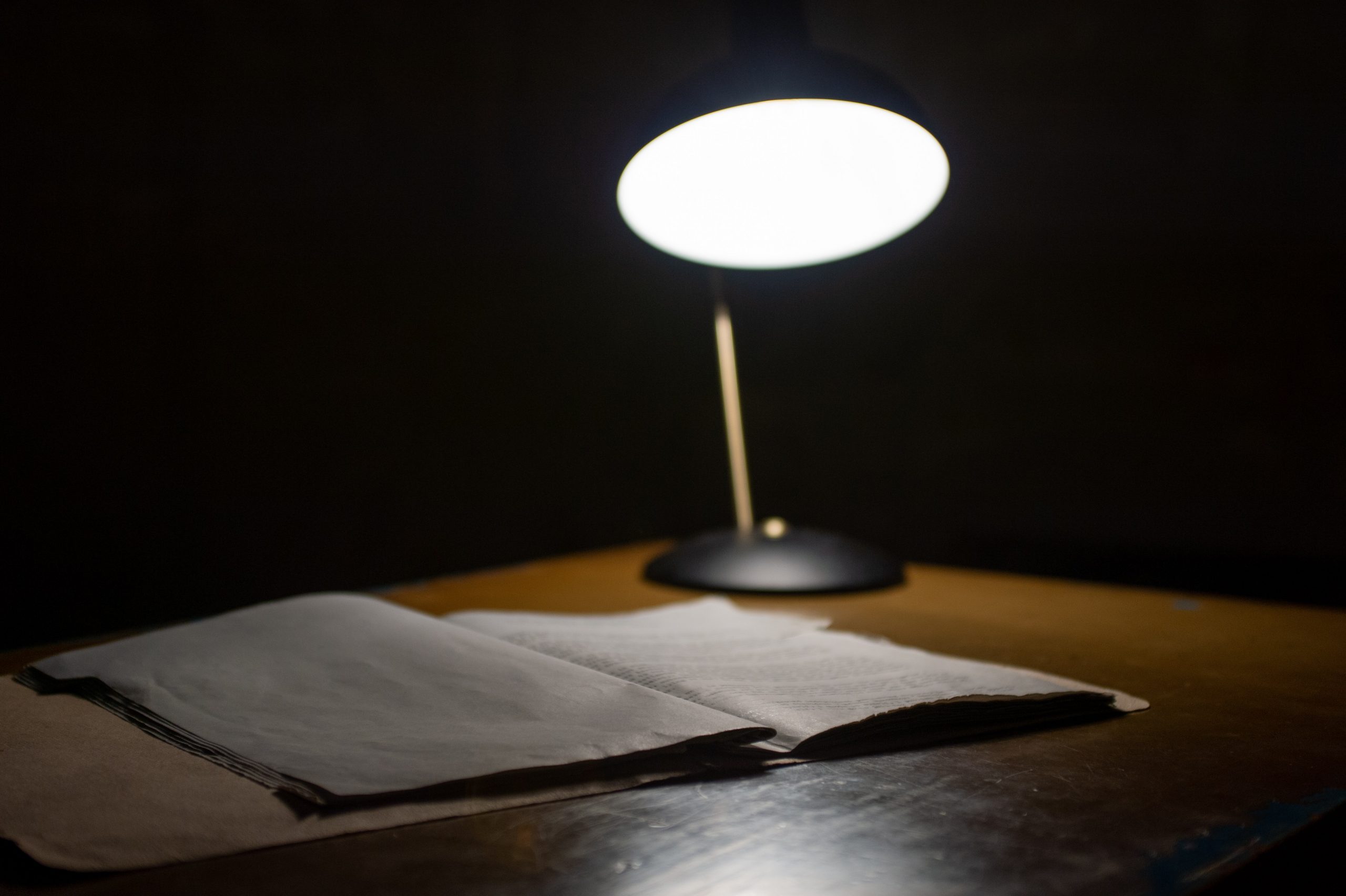 Why Do Some Trafficking Survivors Need Criminal Record Relief?

Criminal record relief provides an avenue for survivors to clear their record of criminal convictions obtained from crimes their traffickers forced them to commit. In 2016, the National Survivor Network (NSN) released a survey they conducted with 130 trafficking survivors in which the survivors were asked, among other things, whether they had ever been charged with a crime in connection with their exploitation. Over 90% of the survivors reported they had been arrested at least once during the course of being trafficked. And over half of all survey respondents believed that 100% of their arrests, charges, and convictions were directly related to their trafficking experience.

The convictions that result from such arrests impact survivors’ lives for years after they escape their traffickers. Survivors with a criminal record may face rejection from a job or housing application when a potential employer or landlord discovers the conviction in a background check. They may be disqualified from financial aid and private loans if they seek to continue their education. Or, they may face removal from the country if they are a foreign national with a criminal conviction. These convictions force survivors to live with a criminal record based off a crime he or she did not willingly commit.

Fortunately, there is a remedy available for trafficking survivors who have convictions as a result of their trafficking experience. And this remedy comes in the form of criminal record relief.

There are three different types of criminal record relief statutes that states can implement: 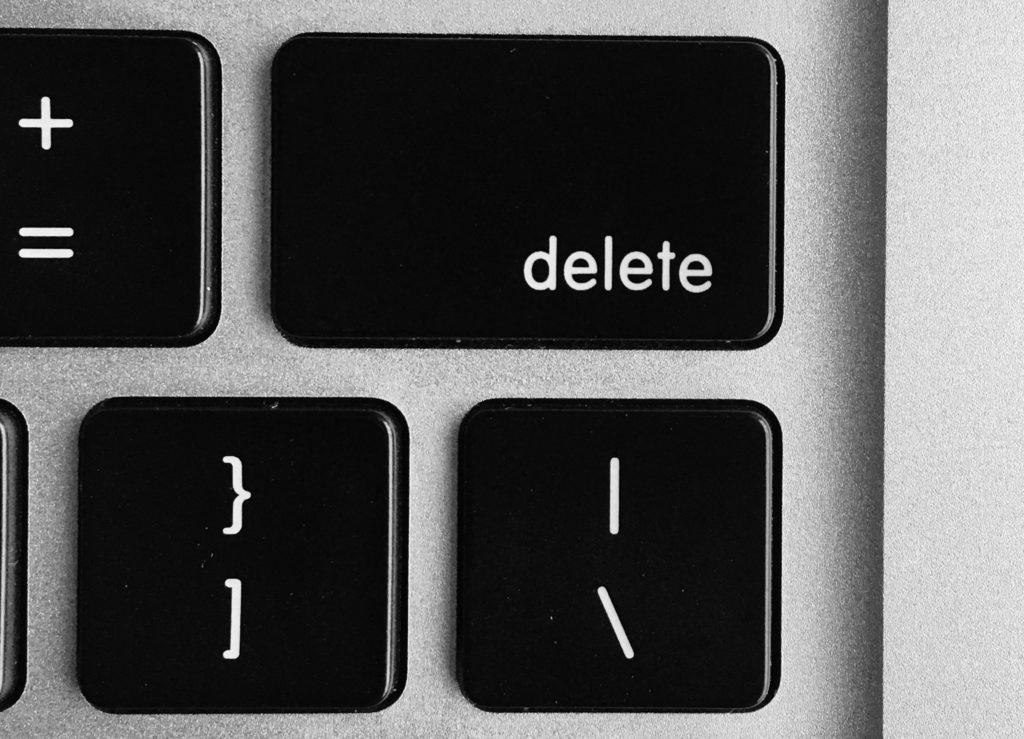 In 2010, New York became the first state to create a law which allowed survivors of trafficking to vacate prostitution and related convictions that were a result of having been trafficked.1 In the following years, all but six states have followed suit and have some form of record relief on the books for trafficking victims. Alaska, Iowa, Maine, Minnesota, South Dakota, and Virginia have yet to enact a statute which would provide relief to trafficking victims,2 and Georgia, Louisiana, Missouri, and Tennessee only provide relief for minor victims of trafficking.3

Polaris Project, a national human trafficking nonprofit organization, has dedicated its resources to identifying the critical components of effective criminal record relief law.4 The primary categories it considers are: the range of relief and what parts of the record it addresses, the offenses covered, the amount of judicial discretion, and the required nexus of the offense to trafficking.5 Polaris has graded every state in how the state’s existing law either meets (or fails to meet) their framework.

In 2019, Michigan’s statute received an F. It was not alone; in fact, 13 other states received a failing grade. No state received an A, and Nebraska was the single state to receive a B ranking. Most of the states on Polaris’s “Hall of Shame” list, however, lacked a criminal record relief statute altogether.6 This was not the case in Michigan. Michigan has had a statute in effect since 2014. However, Michigan still received a failing grade due to the inadequacy of the statute’s protections for victims of human trafficking.

Michigan added criminal record relief for trafficking victims to its existing expungement statute in 2014.7 Although the language of the statute says “set aside,” it is important to note that “set aside” means expungement, not vacatur.

Although Michigan’s statute certainly has room for improvement, there are several aspects of the statute that should first be praised: the burden of proof Michigan requires survivors to meet is a “preponderance of the evidence.” This is the lowest standard possible in the law because all it means is that it is “more likely than not” that the applicant’s claim is true. Polaris states this is the best burden to offer survivors because they have difficulty finding evidence from their trafficking experience outside of their own testimony.

Another point of praise for Michigan’s expungement statute is that it has no restrictions on wait time for a survivor to apply for a set aside. A normal expungement for other criminal convictions in Michigan requires a five-year waiting period after the conviction is added to their record before they apply for expungement so the court can consider their behavior over that period. 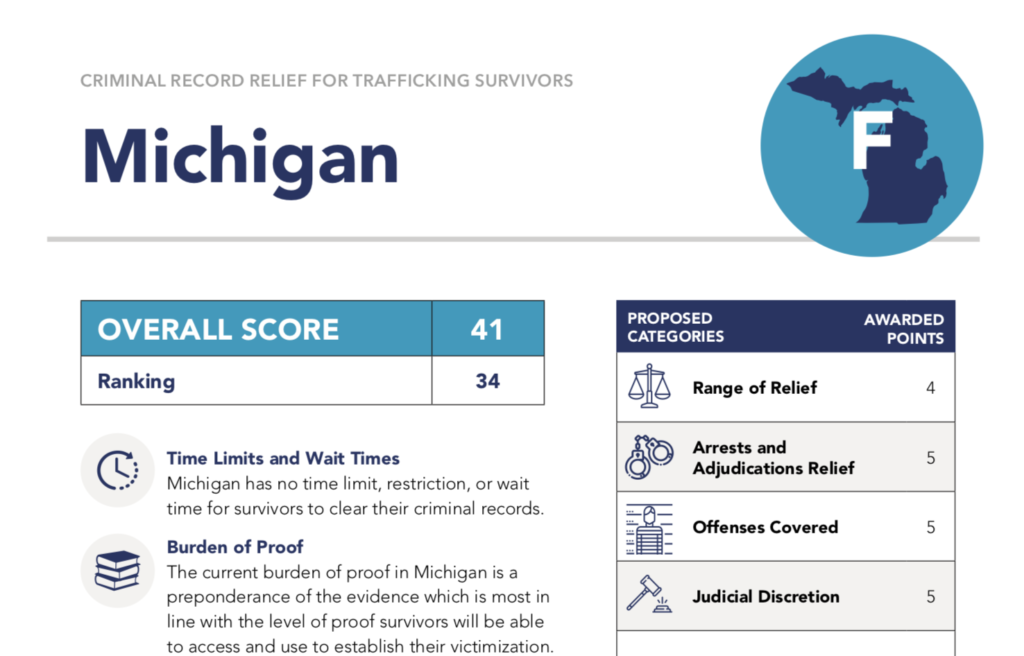 First, Polaris gave Michigan a 4 out of 10 in their Range of Relief category. Michigan’s record relief statute is an expungement statute, not a vacatur one, which means that survivors may still have to worry about their convictions coming up in other legal or law enforcement-related circumstances.

Second, the kinds of offenses covered by Michigan’s statute are very limited. Polaris only allotted Michigan 5 points out of 30 for the range of offenses covered. For example, the statute will provide relief for a prostitution or solicitation conviction, but does not expunge charges for drug possession, drug sales, or disorderly conduct, which are crimes traffickers will frequently force their victims to engage.8 Criminal record relief statutes are intended to apply to crimes that victims were compelled to engage in as a part of their exploitation—not absolve a victim from criminal liability for crimes they voluntarily committed. However, since not all traffickers victimize their victims in the same way, it is imperative criminal record relief laws encompass any and all crimes a trafficker may force their victim to engage.9

Third, Michigan’s statute requires courts to look at the survivor’s behavior and circumstances following their conviction. This “inappropriately shifts the focus from the exploitation the survivor faced to the survivor’s worthiness, asking them to prove their own merit by having their criminal record cleared through what the court deems is appropriate behavior indicative of rehabilitation.” Polaris gave Michigan zero points in this category – Additional Restrictive Conditions on Relief. To shift the focus back to where it belongs, on the trafficker, it affirms to the survivor that this is not a conviction they should ever have been convicted of in the first place.

Finally, Michigan requires a separate filing fee for survivors to pay when applying for record relief for each conviction they have received. Since their convictions already place substantial barriers to survivors when seeking employment and education, this filing fee is yet another obstacle survivors have to overcome on their road to recovery.

Polaris Project has not yet drafted a model statute for states to follow. However, its publication of individual state reports cards, as well as its detailed report explaining the reasoning behind all of its criteria categories, provide states with substantial guidance for what to include—and what not to include—in their record relief statutes.

First, in regard to Michigan’s statute specifically, the first step for improvement is to amend their criminal record relief statute so that trafficking survivors fall within a trafficking-specific statute, not under the generic expungement statute. The justification for general expungement is that individuals with convictions have worked over a period of time to turn their lives around and deserve to have their conviction removed because of their changed behavior. Survivors’ claims to have their records removed are rooted in the fact that they were forced to commit the crimes of which they were convicted, they should never have received their convictions in the first place. 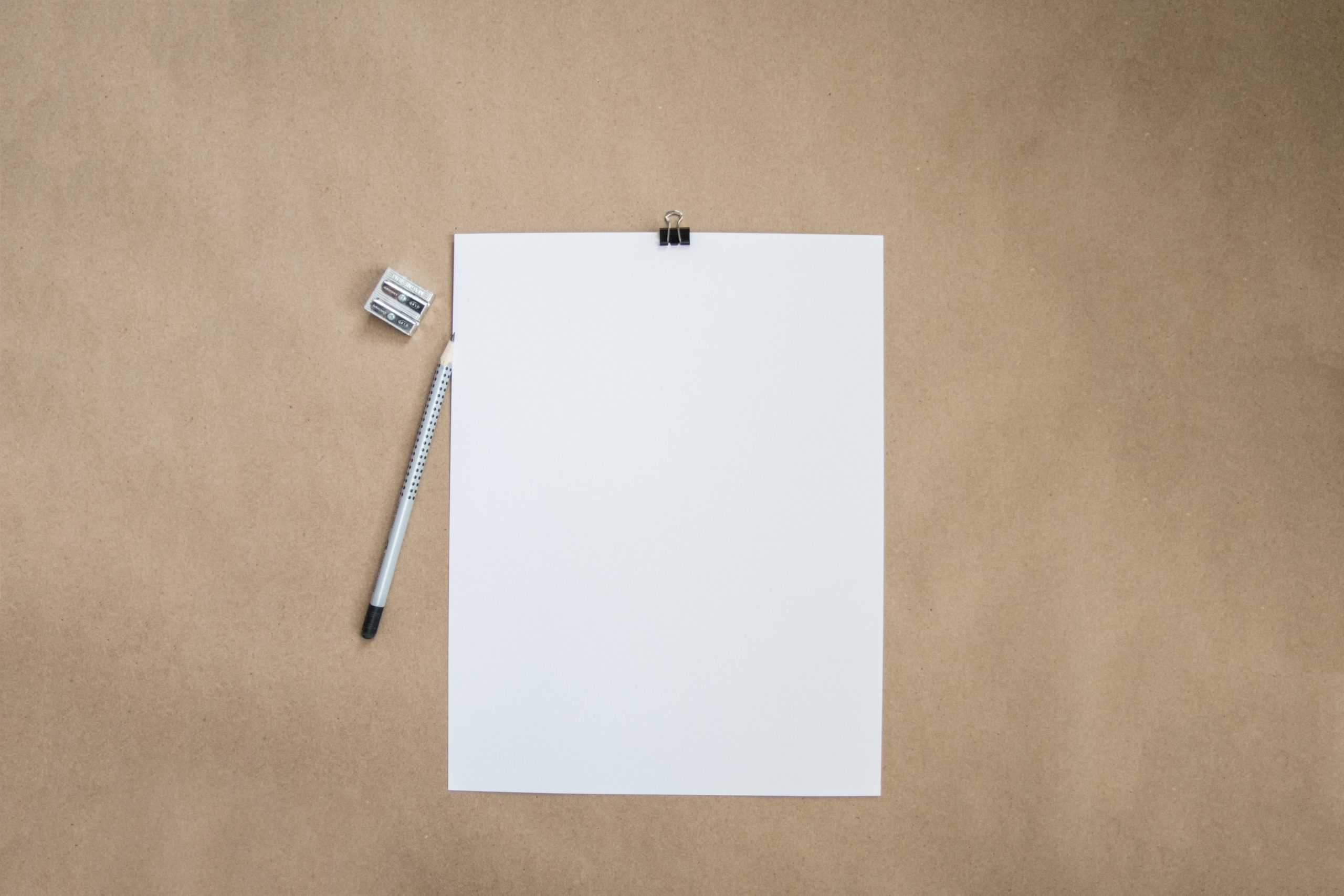 Second, once its statute is trafficking-specific, Michigan can begin to address some of the Polaris criteria its statute failed to adequately address. Legislators should make the statute a vacatur, not an expungement statute so it can provide survivors with complete nullification of their prior conviction. Legislators should remove the requirement for courts to examine survivors’ behavior post-conviction and re-focus the statute on what matters—the fact the exploitation is what led these victims to commit these acts. They should also remove the filing fee for trafficking survivors as an acknowledgement that the survivor should not have to bear a financial burden for their exploitation. Finally, legislators should look to NSN’s survey and Polaris’ research to expand the list of crimes covered by the statute as traffickers regularly force their victims to engage in a range of crimes during their trafficking experience.10

Michigan has the ability to do a great service to trafficking survivors that have received criminal convictions within its jurisdiction. Legislators need to listen to the voices of survivors as they speak about the realities of their trafficking experiences and to advocates who dedicate their lives and resources to understanding how the law can be used to ease survivors’ burdens. If they choose to do so, Michigan, and other states, will be able to provide much needed relief for survivors living with criminal records for crimes their traffickers forced them to commit.