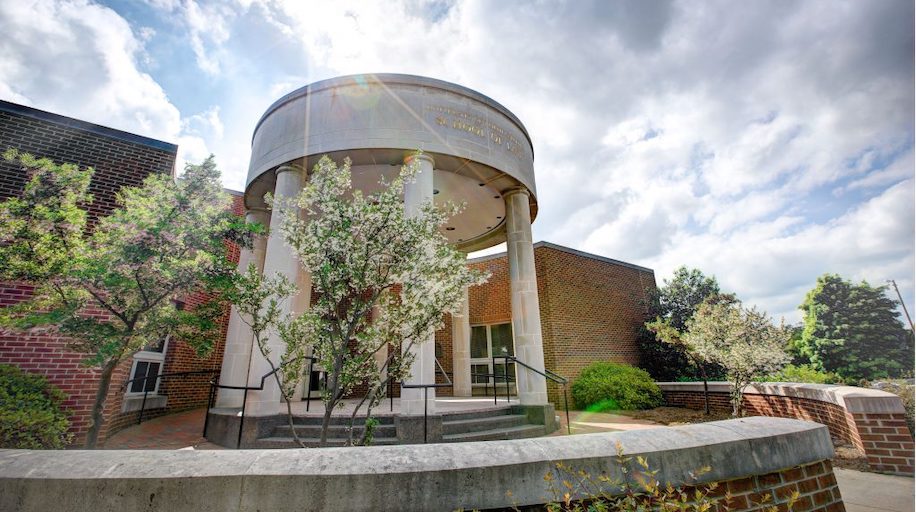 As future leaders in the anti-human trafficking movement, the Institute’s Douglass Fellows host an advocacy event at their law school addressing a topic of their choice. Rachel Geissler, a third-year law student at the University of North Caroline Law, hosted her advocacy event, “Defending Farmworker Rights in North Carolina,” on February 4.

The event focused on the vulnerabilities of agricultural workers in North Carolina and featured a panel discussion with Caitlin Ryland, Supervising Attorney at Farmworker Unit of Legal Aid of North Carolina; Maria Guerrero, Immigration Coordinator at Episcopal Farmworker Ministry; and Lindsey Roberson, Senior Legal Counsel at the Human Trafficking Institute. The panelists provided a holistic perspective on the issue.

Guerrero started the event by describing the general farmworker population in North Carolina and its current challenges. Farmworkers face dangerous work environments such as excess exposure to heat, pesticides, tobacco sickness, and dangerous machinery. They receive severely substandard housing conditions, little job security, and low wages. Because many of them are migrant and seasonal workers, they are not integrated into the communities around them and do not know how to access services or who to call when they need assistance, she shared. Their camps where they work are physically hard to reach in North Carolina. Farmworkers are spread across the state in extremely isolated and rural areas, which increases their vulnerabilities.

Ryland then provided an overview of labor trafficking and described the civil and immigrant cases she handles, while Roberson discussed the federal labor trafficking statute and two cases she prosecuted regarding federal forced labor cases in the restaurant industry, one in South Carolina and the other in Oregon.

Geissler is passionate about the topic of farmworker rights and has worked as a paralegal at an immigration law nonprofit. After her first year of law school, she interned with Legal Aid of North Carolina’s Farmworker Unit. Because UNC Law does not offer courses about farmworker issues, Geissler saw this event as an opportunity to educate and to raise awareness about the topic among her fellow law students.

The event provided a platform to discuss labor trafficking in the agricultural context and specifically why potential cases go undetected and unprosecuted. Geissler noted that the speakers explained many of the vulnerabilities at play for farmworkers including immigration status, physical isolation, lack of integration into surrounding communities, and the role of labor contractors.

“It was rewarding to have classmates, former coworkers, and Lindsey from the Institute all in the same room,” Geissler said. “It felt like a coming together of a bunch of different pieces of my law school career.”