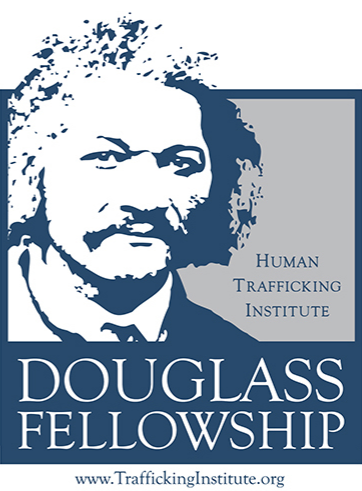 What is the Douglass Fellowship?

Inspired by Frederick Douglass’s commitment to freedom, education, and advocacy, we provide an opportunity for law students chosen through a competitive process to participate in a eight-month fellowship program focused on developing future leaders in the anti-human trafficking movement and providing resources to those currently combatting human trafficking around the globe

Empowering the Next Generation of
Anti-Trafficking Leaders

Through thorough research and being paired with a mentor, each Douglass Fellow will deepen their understanding of human trafficking and make a significant contribution to the cause of freedom.

The Douglass Fellows represent the next generation of anti-trafficking leaders working to decimate human trafficking at its source. 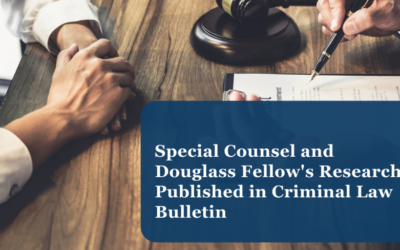 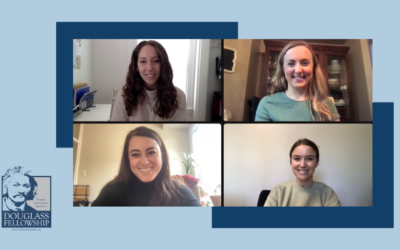 On April 15, 2022, we celebrated the finale of the 2021-2022 Douglass Fellowship. Team members from HTI and leaders in the anti-trafficking field came together to... 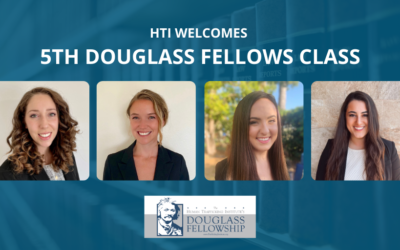 On Thursday, September 9th, our 5th class of Douglass Fellows began their orientation and met our team. This year’s fellows come from top law schools throughout the... 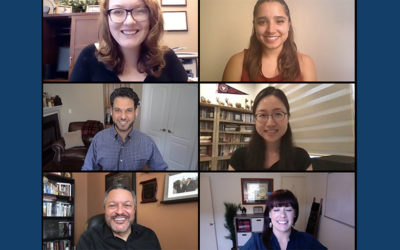 Celebrating the Fourth Douglass Fellows Class with a Virtual Finale 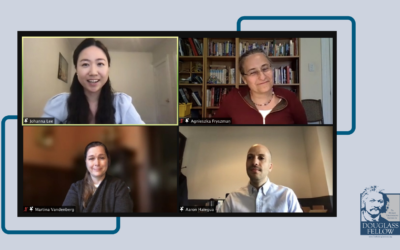 Many are unaware that the products they use every day are produced with forced labor at some point in the supply chain, generating profit from exploitation for... 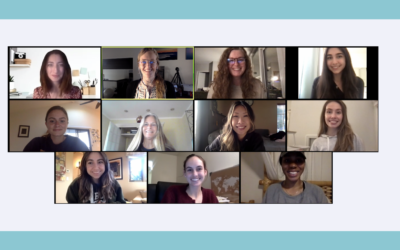 Former Douglass Fellows at the Human Trafficking Institute go on to join an amazing network of alumni working for justice as prosecutors, legal aid providers,... 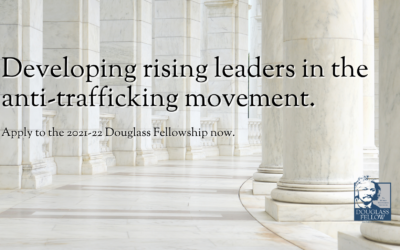 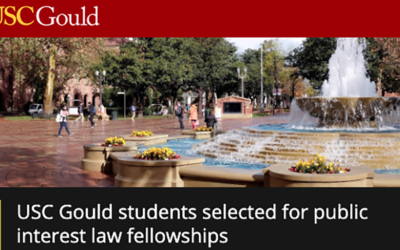 From HTI’s Douglass Fellows comes the Trafficking Matters podcast. In Season 1, hosts Alicen Rodolph and Samantha Franks speak with anti-trafficking professionals, providing helpful resources and insights for those interested in joining the movement.

“As a law student searching for opportunities to contribute to anti-trafficking initiatives, learn from experts in the field, and gain mentors who are leaders throughout the trafficking space- I cannot imagine a better opportunity than the HTI Douglass Fellowship. This fellowship has honed my research and writing skills, created lifetime friendships, and increased my understanding of both domestic and international human trafficking, all of which I will take into my career as a new lawyer.” 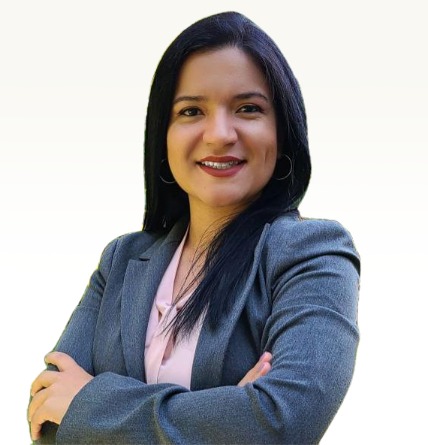 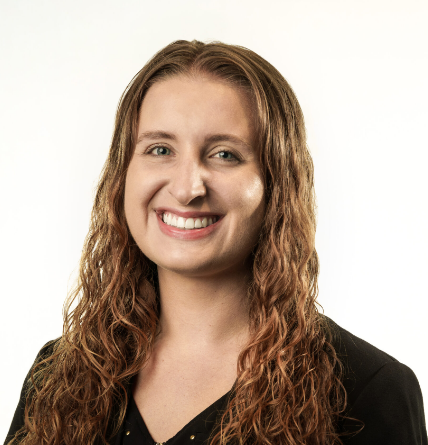 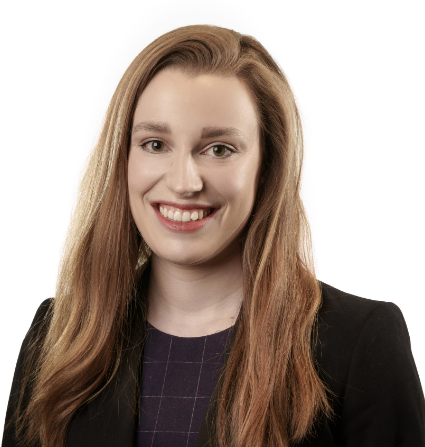 Applications for the 2023-2024 cohort will open in Spring 2023. Please monitor our website and social media for updates.
If you have questions, contact Alicen Rodolph ([email protected]).

Monica Naranjo is a third-year law student at Boston University School of Law. Throughout her time in law school, she has interned at the Suffolk County District Attorney’s Office in the Human Trafficking and Exploitation Unit, the Domestic Violence and Sexual Assault Unit, and in the Chelsea District Court as a Certified Student Prosecutor. As a second-year law student, she was a member of the International Law Journal, where her Note on Labor Trafficking in the Private Military Industry will be published later this year. Prior to law school, Monica worked with Lutheran Services of Florida supporting victims of labor trafficking, and at Wellesley Centers for Women, where she participated in two NIJ-funded research projects on Sexual Violence. She also worked with Freedom for Immigrants and with DOVE, Inc. as a hotline advocate, and was awarded the Practitioner/Activist of the Year Award by the Division of Victimology at ASCDOV for her work with survivors of torture at Immigrant Justice Corps/CARECEN. In her spare time, Monica enjoys mentoring younger students and exercising.

Alyssa is a third-year law student at William & Mary Law School in Williamsburg, Virginia. She has spent her time in law school externing with the Virginia Beach Public Defender’s Office, the Henrico Commonwealth’s Attorney’s Office, and the Virginia Office of the Attorney General. As a second-year law student, Alyssa served as a staff member on the Journal of Race, Gender, and Social Justice, where she now serves as the Executive Editor. Her Student Note, Checking Out Indefinitely: Supporting Survivors of Sex Trafficking Alongside Training and Education for Lodging Employees, will be published in the first issue of RGSJ’s Volume 29. She is also the president of the law school’s First-GenerationStudent Alliance. In her free time, Alyssa enjoys running half-marathons and talking about ocean conservation.

Bekah Carey is a third-year law student at Harvard Law School. Before law school, she interned at the Department of Justice’s Child Exploitation and Obscenity Section and worked as a data analyst at the U.S. Attorney's Office for the Western District of Virginia in their forfeiture section. As a law student, she worked on a project on the potential expansion of the ICC's jurisdiction to cover human trafficking with Advocates for Human Rights, assisted in defending juveniles with the Committee for Public Counsel Services' Youth Advocacy Division, externed with the U.S. Attorney’s Office for the District of Massachusetts, interned with the National Security Division's Office of Law & Policy, and now works as student prosecutor at a local Commonwealth Attorney's Office. Bekah has worked as a Supreme Court Chair for Volume 135 of the Harvard Law Reviewand serves on leadership of the Women's Law Association and National Security Law Association. She worked as a legal fellow for the Human Trafficking Legal Center (HTLC) focusing on the role of civil litigation, forfeiture, and restitution in anti-trafficking efforts and ran HTLC's criminal and civil trafficking databases.