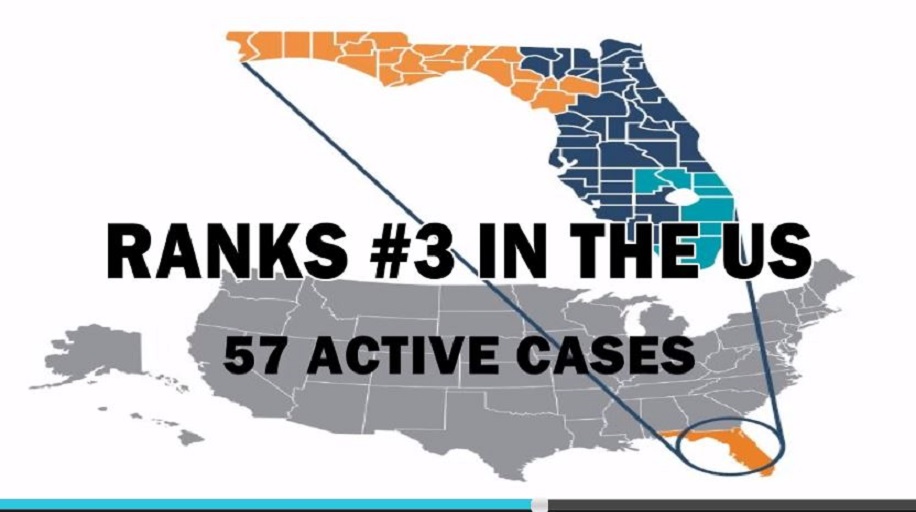 The state of Florida ranked third in the United States for the number of active criminal human trafficking cases in the federal court system last year, according to data released by the Human Trafficking Institute.

The data shows Florida had 57 cases in 2017, which is above the national average of 12.64. A recent news feature on News4Jax cited the report in an in-depth report on the issue.

The findings in the 2017 Federal Human Trafficking Report shows 84.7 percent of human trafficking cases last year in Florida were sex trafficking. The cases are divided into three districts in Florida: northern, middle, and southern.