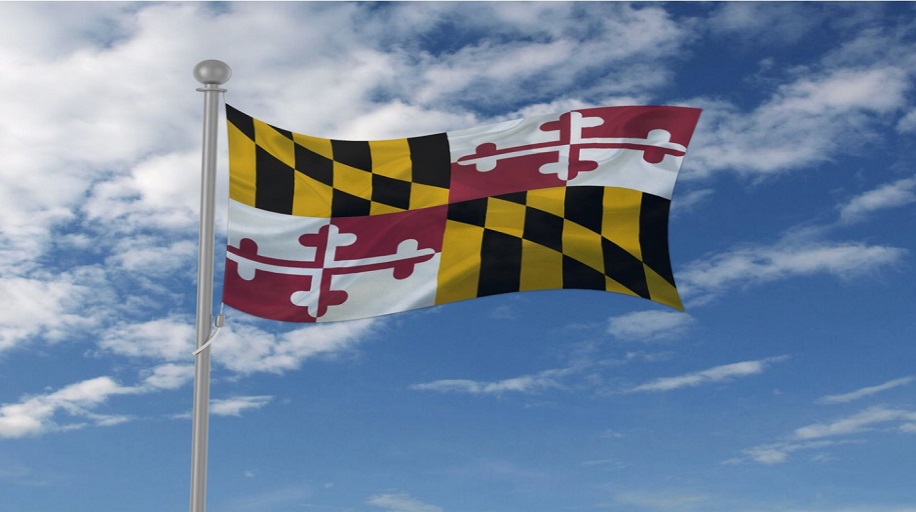 Governor Larry Hogan of Maryland recently announced the state’s first anti-trafficking director. The Federal Human Trafficking Report was cited in an October 3 article in The Daily Record about the announcement According to the report, there were 24 cases in the U.S. District Court.

The report describes human trafficking as “an economically motivated crime where traffickers compel people to work or to engage in commercial sex acts.”

Hogan announced the creation of an anti-human trafficking director in August.

“Human trafficking is a despicable crime and we are determined to root it out wherever it occurs in our state,” Hogan said in a statement. “One of our most important responsibilities is to protect Maryland citizens, and this position is vital to establishing statewide coordination to prevent human trafficking and provide support for its victims.”