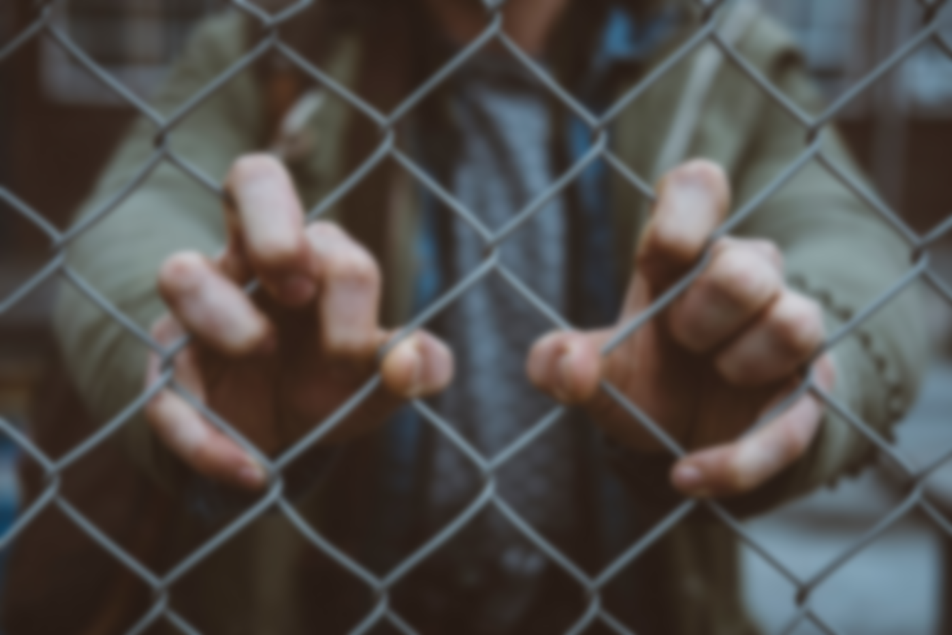 Immigration Detainees Refuse to Be Trafficked by Private Prison Companies

Washington State Attorney General Bob Ferguson knew something was not right about GEO Group’s immigration detention facilities when he stated, “Let’s be honest about what’s going on: GEO has a captive population of vulnerable individuals who cannot easily advocate for themselves. This corporation is exploiting those workers for their own profits.” It turns out Ferguson’s concern was well-founded. On October 1, 2018, the U.S. Supreme Court declined to hear an appeal filed by GEO Group, a for-profit prison corporation, challenging the Tenth Circuit’s class certification of over 60,000 detainees of a U.S. Immigration and Customs Enforcement (ICE) Processing Facility in Aurora, Colorado. The detainees claimed that GEO Group, which runs the facility, forced them to labor in violation of the Trafficking Victims Protection Act (TVPA) in the class action law suit, Menocal v. GEO Group, Inc. Instead of reviewing the certification of the class action, the Supreme Court sent the case back to the lower court to either be settled among the parties or tried on the merits of the detainees’ forced labor claims.1

Named Parties in the Lawsuit 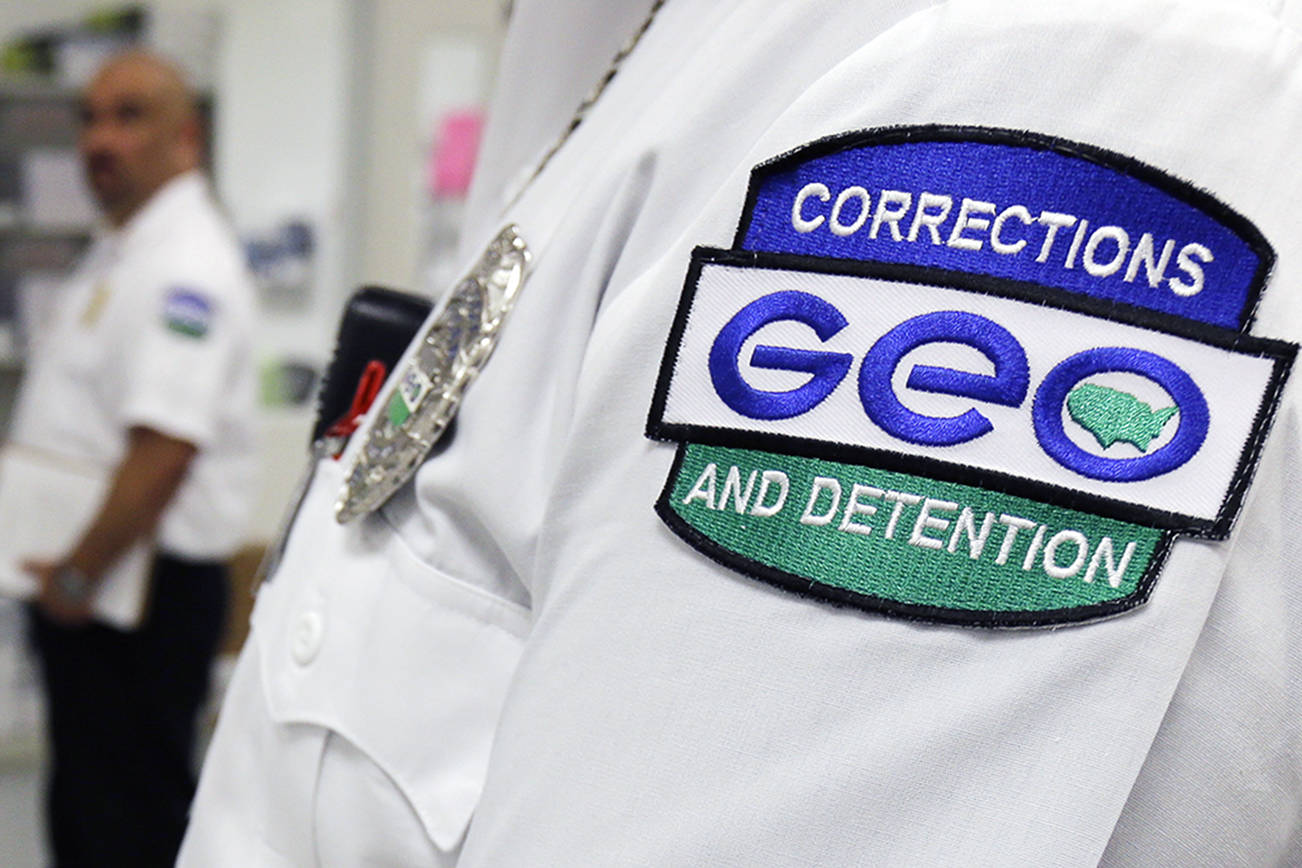 The named plaintiff in this case, Alejandro Menocal, is a Mexican migrant who faced deportation proceedings and spent three months at GEO Group’s Aurora facility. He is suing because GEO Group “used and abused” the detainees to “run the facility.”2

When is Labor “Forced”? 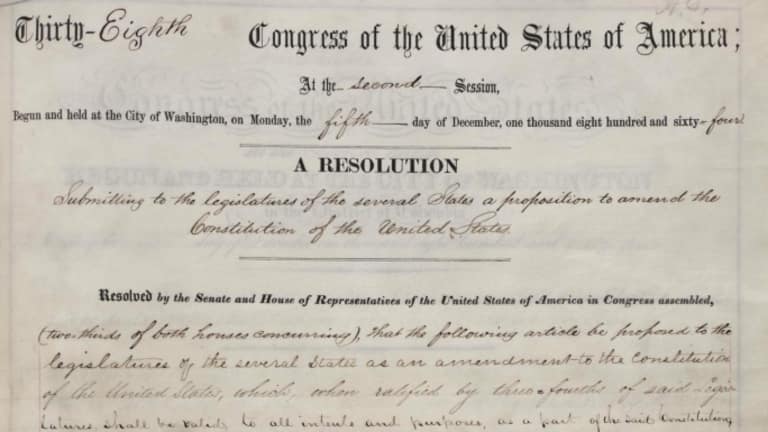 The right to be free from involuntary servitude derives from the Thirteenth Amendment, which provides, “Neither slavery nor involuntary servitude, except as a punishment for a crime whereof the party shall be duly convicted, shall exist within the United States, or any place subject to their jurisdiction.”3 This language permits the government to compel convicted criminals to work under certain circumstances. ICE detainees, however, are not being punished for a crime. They are civil rather than criminal detainees because they are awaiting administrative immigration proceedings rather than criminal proceedings.

Given that the Thirteenth Amendment prohibits this use of forced labor, the remedies under the TVPA apply to the immigration detainees. Section 1589(a) of the TVPA provides a civil remedy against anyone who “knowingly provides or obtains the labor or services of a person by means of force, threats of force, physical restraint, or threats of physical restraint,”4—the plaintiffs’ chief claim in Menocal. Plaintiffs alleged that by requiring detainees to clean shared living spaces without pay, under threat of punishment, including initiation of criminal proceedings and solitary confinement, GEO Group violated the TVPA. Because solitary confinement is a form of physical restraint, plaintiffs argued, any labor they engaged in was under threat of physical restraint, and thus forced in violation of the law. 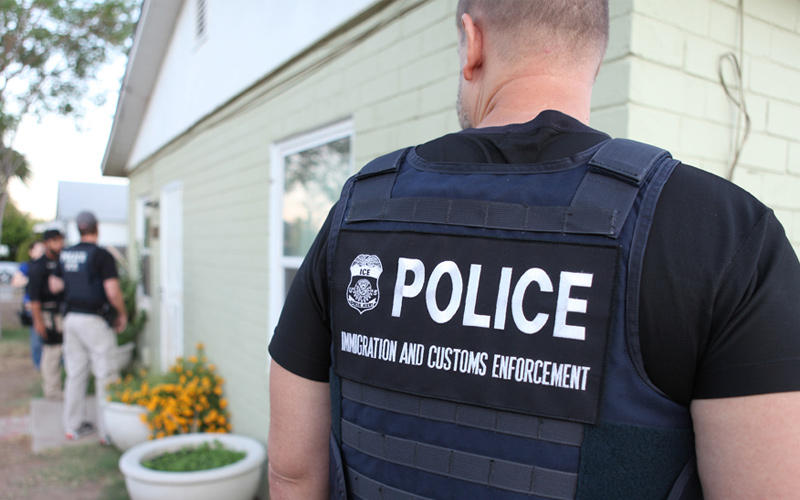 ICE’s Performance-Based National Detention Standards mandate that all detainees in ICE facilities, whether government operated or privately operated, perform personal housekeeping for their own personal spaces. However, these standards are silent with respect to housekeeping of shared spaces such as kitchens and common areas. Under ICE standards, failure to perform these duties is a “low-moderate” offense, sanctions for which do not include solitary confinement. In its detention facilities, GEO Group combined these responsibilities with portions of the American Correctional Association standards and its own corporate policy to develop the Facilities Housing Unit Sanitation Policy (“Sanitation Policy”), which is at issue in the case.

Not only did detainees’ duties under the Sanitation Policy go beyond the personal housekeeping required by ICE, but the policy also made non-compliance a “high-moderate” offense. High-moderate offenses can carry a penalty of up to 72-hours in solitary confinement. In GEO Group facilities, six detainees are selected at random every day to perform duties without pay under the Sanitation Policy. Plaintiffs claimed they only completed duties under the Sanitation Policy—like sweeping and mopping floors and cleaning toilets and showers—to avoid solitary confinement. Further, detainees claimed that GEO Group only employed a single outside custodian for the entire 1,500 bed facility, thus forcing the maintenance of the facility primarily on the detainees.

So far, the Tenth Circuit has sided with the plaintiff. GEO Group, citing the Supreme Court’s decision in U.S. v. Kozminski,5 argued that the definition of “involuntary servitude” in the forced labor statute reached only compulsion of services by use of physical or legal coercion. Accordingly, the type of labor mandated by the Sanitation Policy could not be considered “forced”. The plaintiffs’ countered, asserting that Congress enacted the TVPA with the intent of broadening the narrow definition of coercion adopted by the Supreme Court in Kozminski. Ultimately, the Tenth Circuit agreed and affirmed class certification, allowing the case to go forward. 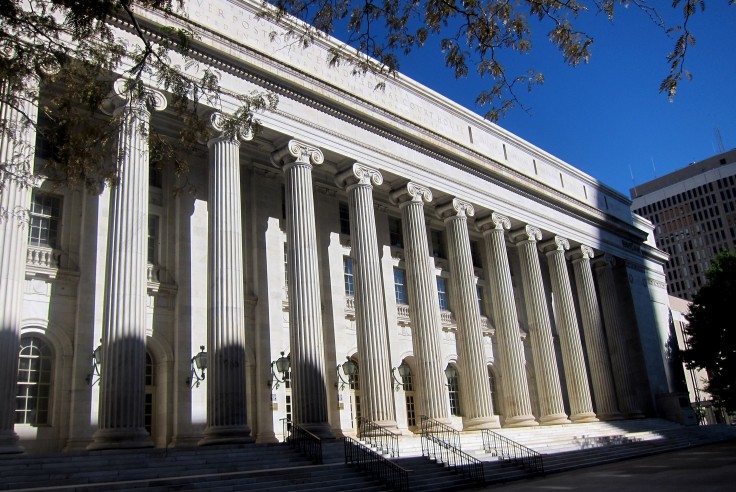 The Menocal plaintiffs invoking anti-trafficking legislation is a novel legal strategy, and, if successful, could produce seismic change for immigration detainees subject to squalid conditions in private detention. Until Menocal, GEO Group had kept lawsuits challenging the way it runs its facilities out of courts by settling individual claims. A successful verdict on the merits for the plaintiffs would cost GEO Group tens of millions of dollars in back wages and compensatory damages.

Indeed, the Menocal plaintiffs’ success thus far has provided a legal framework for individuals undergoing similar treatment in private immigration detention facilities around the country. The case has sparked a national conversation about human trafficking in private immigration detention facilities and has reignited the debate surrounding the wisdom of privatizing government penal functions to corporations. Further, the damages of this case, whether by settlement on the plaintiffs’ claims or a trial on the merits could inform immigration policy and forced labor litigation in the carceral context for years to come.