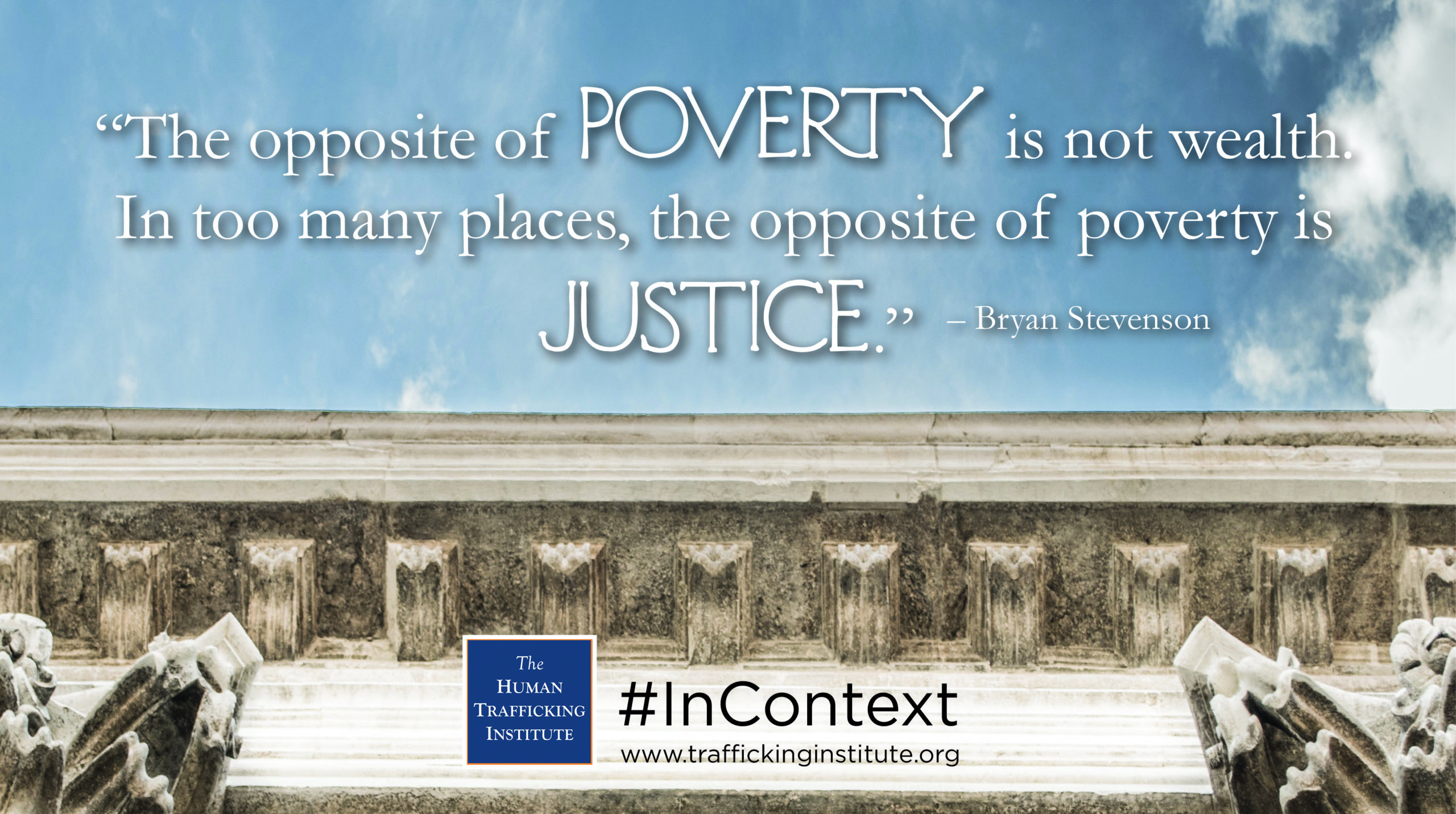 When lawyer Bryan Stevenson was a boy, his grandmother asked him to promise to take care of his mother, to do the right thing even in the face of adversity, and to steer clear of alcohol. He fulfilled her three requests and, as an adult, credits this conversation for helping determine his career path.

Stevenson is a public-interest lawyer who has dedicated his career to helping the poor, the incarcerated, and the condemned. He is the founder and executive director of the Equal Justice Initiative, an Alabama-based nonprofit law firm.

In 1985, Stevenson graduated from Harvard with both a master’s in public policy from the Kennedy School of Government and a JD from the School of Law. He has been representing capital defendants and death row prisoners in the Deep South since then as a staff attorney with the Southern Center for Human Rights in Atlanta, Georgia. In 1989, he founded Equal Justice Initiative, an organization that focuses on social justice and human rights in the context of criminal justice reform in the United States. EJI litigates on behalf of condemned prisoners, juvenile offenders, people wrongly convicted or charged, poor people denied effective representation and other whose trials are marked by racial bias or prosecutorial misconduct.

EJI recently won an historic ruling in the U.S. Supreme Court holding that mandatory life-without-parole sentences for all children 17 or younger are unconstitutional. Stevenson’s work fighting poverty and challenging racial discrimination in the criminal justice system has won national acclaim. In 1995, he was awarded the prestigious MacArthur Fellowship Award Prize. He is also the recipient of the Reebok Human Rights Award, the ACLU National Medal of Liberty, and the Olaf Palme Prize for international human rights. He is the recipient of numerous honorary degrees, including those from Princeton, Yale, Georgetown, and the University of Pennsylvania.

In 2012, Stevenson was invited to give a TED Talk, titled “We need to talk about an injustice…” in which he explores the root of injustice throughout America’s criminal justice system. The talk garnered him international acclaim and has been viewed more than three million times. Stevenson believes our country, along with others, has a fundamental problem with humanity: