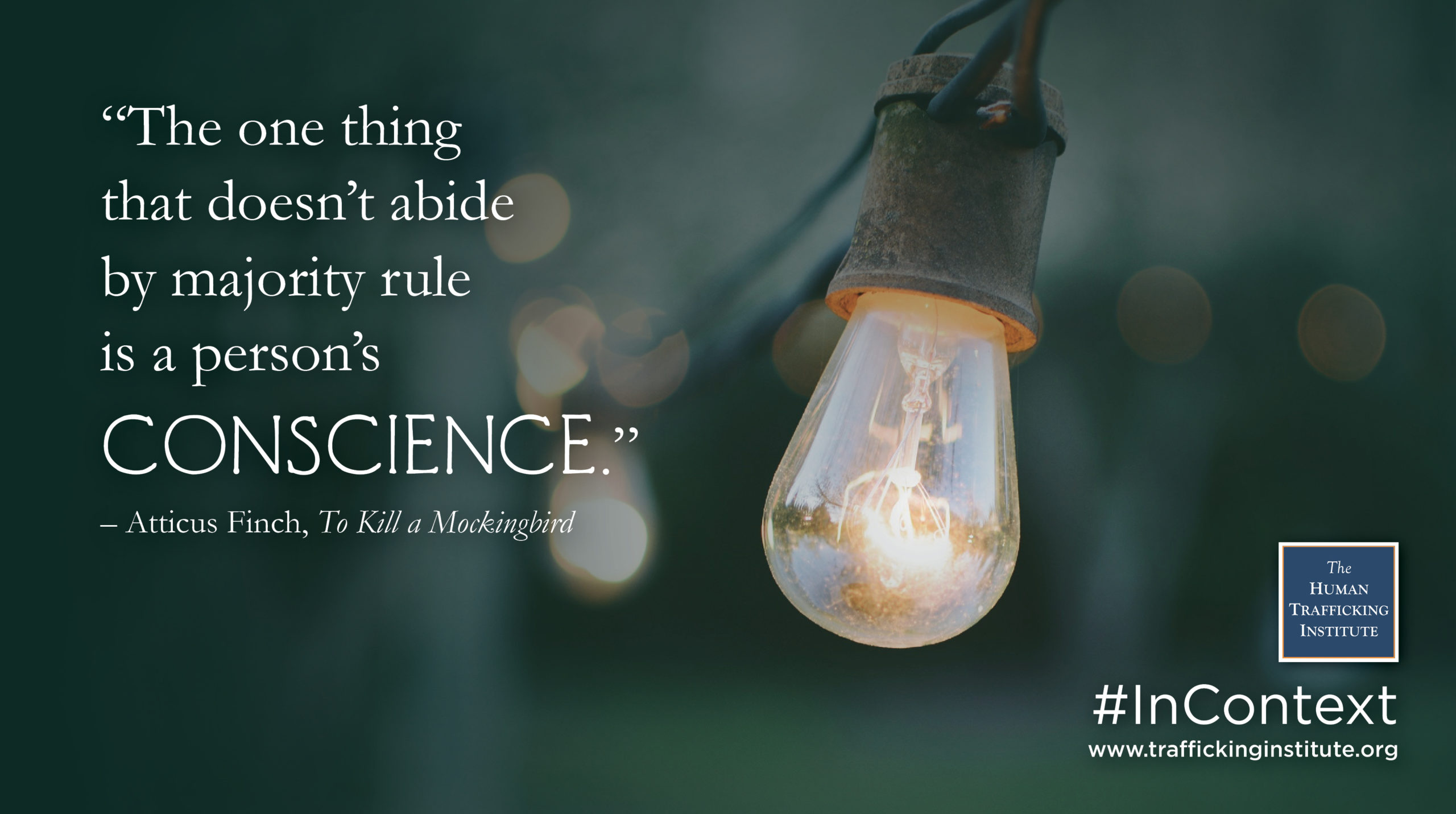 Nelle Harper Lee was born in Monroeville, Alabama, on April 28, 1926. Her father was a prominent lawyer and member of the state legislature and is said to be the inspiration for beloved character Atticus Finch in her novel To Kill A Mockingbird. Her mother was mentally ill and rarely left the house. Lee was a tomboy like her character Scout and based her character “Dill” off her close childhood friend Truman Capote, who also became a famous writer. In college, Lee had plans to become a lawyer and was accepted into law school when she decided to go to New York City to pursue writing at the age of 23. Although initially working as an airline receptionist, seven years later, Lee got a chance to write full time when friends, believing in her abilities, gave her a year of financial support as a Christmas present. This was the beginning of To Kill A Mockingbird, a novel praised for its blunt honesty about racism in the South.

Knowing Lee’s background, it is easy to infer how her early experiences shaped the novel. Set in a small town in Alabama in the 1930s, To Kill A Mockingbird tells the story from the perspective of a young girl nicknamed Scout who shares the whimsy of everyday life as a child mixed with extraordinary events of human evil. Her father Atticus Finch, a compassionate, wise lawyer, agrees to defend a black man, Tom Robinson, falsely accused of raping a white woman. In anticipation of the trial, the town becomes more aggressive, threatening Atticus and his family and showing Scout the cruelty and racism of her neighbors in a new way. Meanwhile, Scout, her brother, and their friends have speculated about the mysterious nature of the neighbor they call “Boo” Radley, who never leaves his house. During the trial, although all evidence points to Robinson’s innocence, the jury convicts him, and he is shot to death trying to escape jail. Enraged by the audacity of Atticus in the trial, the accusing woman’s father takes revenge by attacking Scout and her brother, when they are saved by Radley, impressing upon Scout the inherent humanity of all people.

The book can be summarized in one powerful scene. When Scout tells Atticus he must be wrong about Tom’s innocence because “most folks seem to think they’re right and you’re wrong,” he responds with this statement:

“They’re certainly entitled to think that, and they’re entitled to full respect for their opinions, but before I can live with other folks I’ve got to live with myself. The one thing that doesn’t abide by majority rule is a person’s conscience.”

In telling Scout this, he teaches her to be true to her own values even if it means she is alone.

To Kill A Mockingbird won the Pulitzer Prize for Fiction in 1961, the year after it was published. Following this success, the book was made into an Academy Award-winning movie starring Gregory Peck. Despite the enormous success of her novel, Lee remained largely out of the spotlight. She continued to work with her good friend Capote on his novel In Cold Blood but did not publish another book for 55 years. In an interview her friend Rev. Dr. Thomas Lane Butts, he says Lee gave him two reasons for not publishing another work. She said, “One, I wouldn’t go through the pressure and publicity I went through with To Kill A Mockingbird for any amount of money. Second, I have said what I wanted to say, and I will not say it again.’”

That is why it was so shocking when Go Set a Watchman (now believed to be the original first draft of To Kill a Mockingbird) was published in 2015. This novel features Scout as a young adult returning to her hometown from New York and facing the racial tensions of the 1950s.

After suffering a stroke in 2007, Lee had moved into assisted living in Monroeville where her health had deteriorated, leading many to question if Lee was coerced into publishing the earlier manuscript. Although some friends stated Lee wanted to publish the manuscript, others like her sister Alice say that Lee would “sign anything put before her by any one in whom she has confidence.” Critics gave Go Set a Watchman mixed reviews, with many feeling the changed personalities of the main characters took away from Lee’s original narrative.

Lee passed away at age 89 on February 19, 2016. Despite living a life out of the public eye, she nevertheless changed a generation. The Human Trafficking Institute is inspired by Lee’s courage and loyalty to her values in publishing a book that was sure to be contentious. Like Lee, in the face of injustice we want to stand for what’s right — justice for traffickers and freedom for their victims.