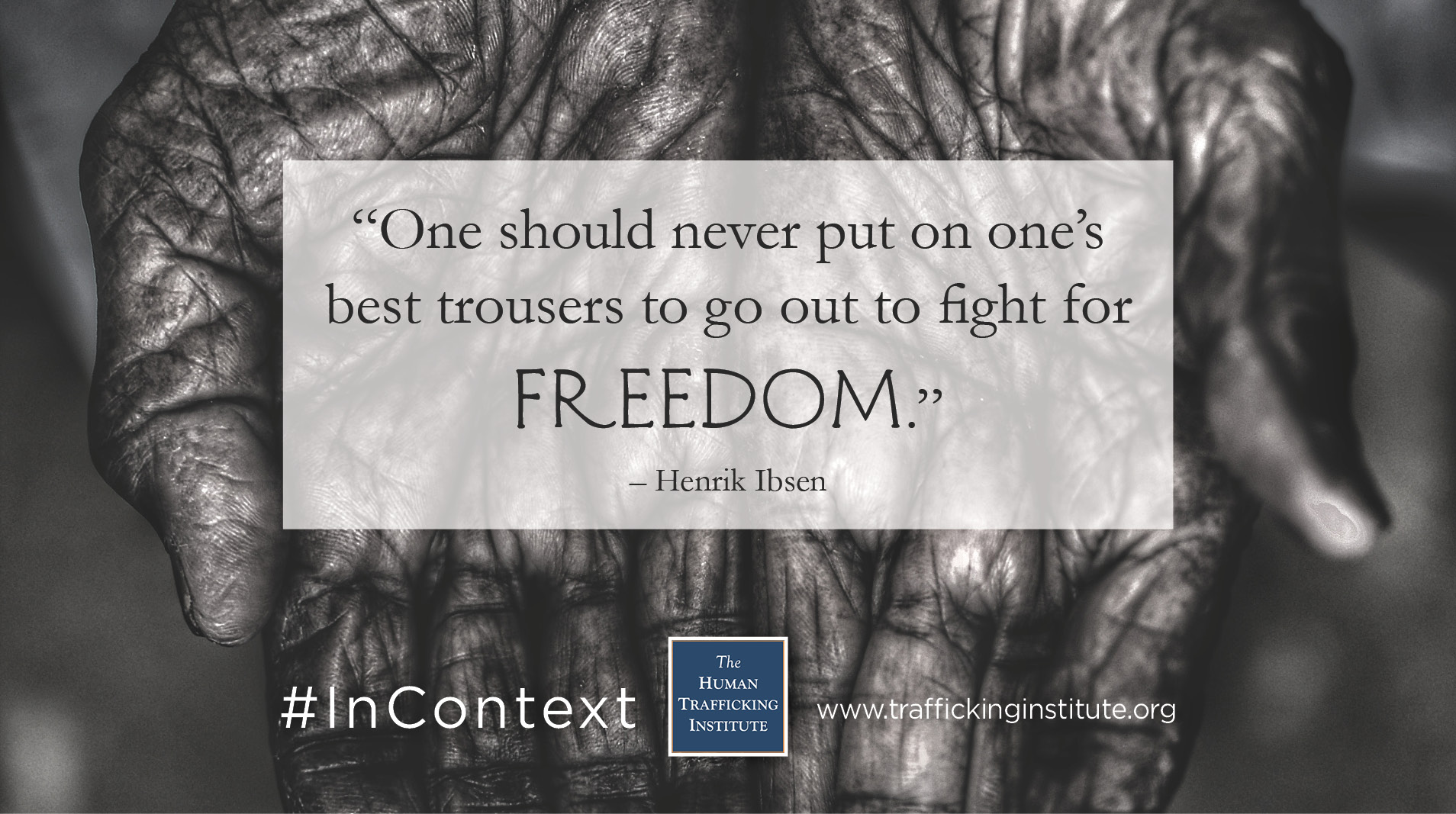 Henrik Ibsen was a revolutionary without ever picking up a sword. He was born March 20, 1828, in Skien, Norway. Gripped by poverty, at age 15, Ibsen moved to a coastal town where he worked as an apothecary’s apprentice and studied to get into university. Even through these busy times, he managed to write his first play.

After being accepted into university in 1850, Ibsen moved in as a student but instead of taking classes became the director and playwright of a new theater in Bergen, transferring later to the Christiania Norwegian Theater in 1857. Although his youth and inexperience inhibited him from great success, the lessons he learned during this time gave him confidence and expertise. From the beginning of his career, he felt the tension between writing honestly and appealing to a broad audience, and after a series of weak plays the theatre was soon bankrupt. Although his final play showed new promise and would be lauded in the future, it came too late to save the theatre.

Frustrated by the “small-mindedness” of his home country, Ibsen gave up trying to please the public and moved to Italy in 1864 with his wife Suzannah.

Ibsen became known for wrestling with themes such as marriage, corruption, and hypocrisy, which captivated and troubled his audience. Unlike his predecessors, the drama he sought was not in fantastical situations or fictional creatures, but rather the troubling ethical dilemmas splashed across the striking realism of everyday society. To him, the theatre was not merely for entertaining but for soul-searching. He wrote unforgiving satires of the moral and immoral alike and antagonized and intrigued audiences with his offensive honesty. He repeatedly explored themes of truth and the consequences of covering the truth, but at the same time denounced the arrogance and rigidness of the self-righteous who demand it.

Ibsen continued to shock people with his plays. A Doll’s House (1879) explores feminism with the unhappy ending of a wife who leaves her family, while Ghosts (1881) deals unflinchingly with the subjects of syphilis and illegitimate children. In response to public’s criticism, Ibsen wrote a play in 1882 titled The Enemy of the People. In the drama, Dr. Stockmann discovers that the town’s baths are contaminated and campaigns to have them shut down. However, his brother, the mayor, fights against it because of the cost of repairs and the horrible economic impact it would have on the town. After a passionate and elitist speech in which Dr. Stockmann disparages the majority, the village turns on him and vandalizes his home. They even rip his dress trousers in the ruckus, inciting Dr. Stockmann to coolly remark:

“You should never wear your best trousers when you go out to fight for freedom and truth.”

Although he is told to leave town, the doctor refuses, deciding to stay and fight for what he knows is right at whatever the cost.

Ibsen’s plays found a home in progressive theatres across Europe and fashioned for him a global reputation. In 1891, he returned to Norway and continued to write plays until he passed away in 1900 from a stroke. He is remembered for facing the ugly realities of society and exposing them however painful. The Human Trafficking Institute is committed to fighting human trafficking no matter how uncomfortable. Everyday we choose to put on our work clothes and open ourselves to the exhaustion, pain, and hardship it will inevitably cause, because like many before us, we prioritize justice over ease.