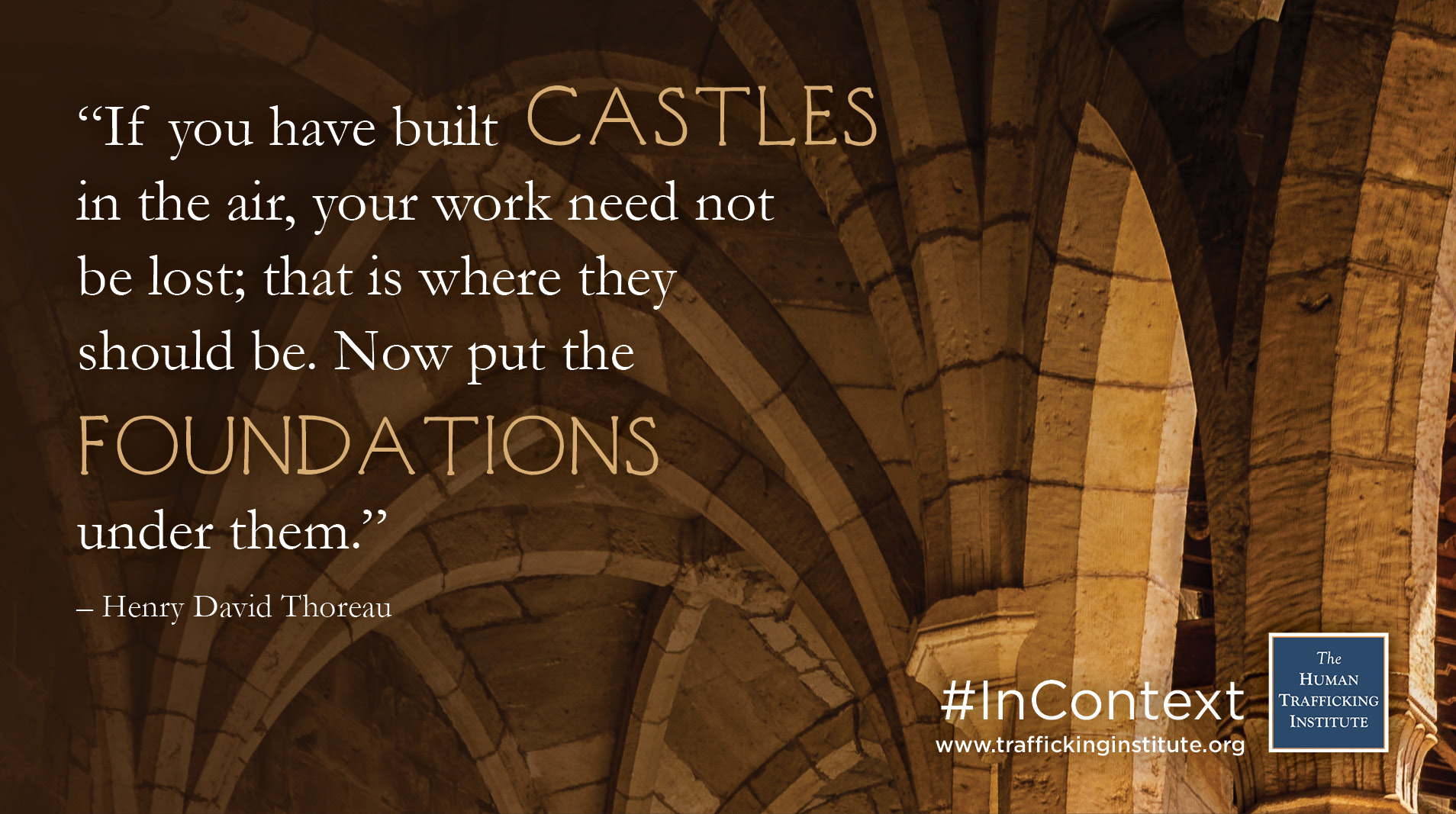 Henry David Thoreau was born July 12, 1817, in Concord, Massachusetts. Born into a family of pencil makers, this perhaps fostered the future author’s gift for writing. At age 11, his parents sent him to grammar school at Concord Academy, where he excelled enough to enter Harvard University in 1833, at the age of 16. At Harvard, he met Ralph Waldo Emerson who became a mentor to young Thoreau and encouraged his writing. After graduation, he returned to a public school in Concord as a teacher, but only lasted two weeks as he refused to use corporal punishment. This sent him back to the pencil-making business, but he still had a dream to teach young students. In 1838, he started a school with his brother John Jr., but when John became sick three years later, the school closed.

Once again unemployed, Thoreau turned his attention to his writing. Under Emerson’s tutelage, Thoreau became a member of the Transcendentalist movement, which became popular among literary thinkers in New England in the 1830s. A backlash against religious fundamentalism, Transcendentalism combined some Christian theology with the belief in the goodness of human beings, the unity of all things, and the need to transcend intellectual dogma. This allowed one to explore the intricacies of the imaginary and spiritual most often found in the beauty of nature. Spearheaded by Emerson, Thoreau helped produces the Transcendentalist magazine The Dial in 1840. That same year, both Henry and his brother John fell in love with 17-year-old Ellen Sewall. John proposed first, and Ellen accepted, but then realized it was Henry she truly loved. When she broke the engagement with John, Henry proposed. Ellen accepted but then broke off this engagement as well because her parents disapproved of the match. After this rejection, Henry never married.

Thoreau lived with Emerson and his family for three years from 1841 to 1843. During this time, Thoreau’s brother John died, leaving him in deep grief. Thoreau then moved to Staten Island to try his hand at teaching once more and to enter into the literary circle in New York. However, he was unsuccessful yet again and ended up back in Concord working in the family pencil-making business. Unhappy with his station in life yet again, he decided to move to into the wilderness in 1845.

On the outskirts of Walden Pond, Thoreau began his new life. He spent hours observing the nature around him in meditation. He also tried to live almost entirely off the land. Out of this two-year retreat came his most famous book, Walden, which contains 18 essays about his time on the land. In one of these, he writes:

“I learned this, at least, by my experiment: that if one advances confidently in the direction of his dreams, and endeavors to live the life which he has imagined, he will meet with a success unexpected in common hours. He will put some things behind, will pass an invisible boundary; new, universal, and more liberal laws will begin to establish themselves around and within him; or the old laws be expanded, and interpreted in his favor in a more liberal sense, and he will live with the license of a higher order of beings. In proportion as he simplifies his life, the laws of the universe will appear less complex, and solitude will not be solitude, nor poverty poverty, nor weakness weakness. If you have built castles in the air, your work need not be lost; that is where they should be. Now put the foundations under them.”

In this paragraph, Thoreau extols the idealism found in Transcendentalism while recognizing that all ideas must be grounded. Thoreau soon found various causes to ground his utopian ideals.

Thoreau’s first brush with civil disobedience was when he refused to pay a poll tax that he believed funded the Mexican-American War for which he spent one day in jail before a stranger paid his debt. This experience inspired his famous essay “Civil Disobedience,” published in 1849.

Thoreau passed away in 1862 from tuberculosis, leaving in addition to his written works, a fiery legacy of activism. At the Institute, we are inspired by this author’s commitment to finding beauty not only in the physical aspects of the world but the people of the world. We hope to leave a legacy of freedom by liberating human trafficking victims by convicting their traffickers.