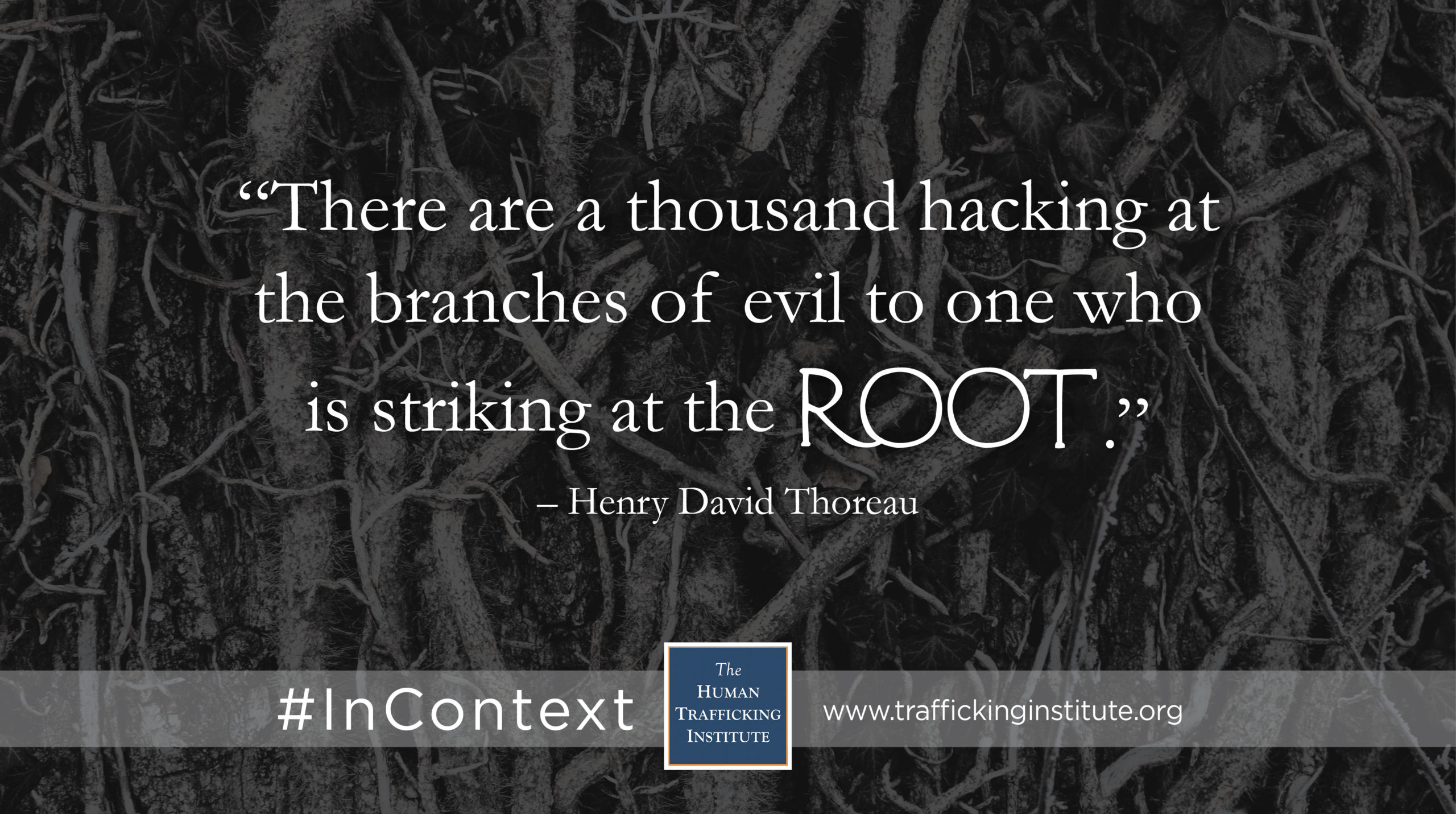 A philosopher, naturalist, and social reformer, Henry David Thoreau’s life and legacy compelled others to resist injustice and stand for human rights across the world.

Thoreau was born on July 12, 1817, in Concord, Massachusetts. Thoreau frequently joked that he was born ‘in the nick of time,” when transcendentalism and the anti-slavery movement were rapidly taking hold of Americans. His contemporaries and neighbors included Nathaniel Hawthorne, Bronson Alcott, and Margaret Fuller. Most notably, Thoreau befriended writer Ralph Waldo Emerson during his time at Harvard College. Emerson acted as a mentor to Thoreau, exposing him to transcendentalism—a school of thought that emphasized the unity and innate goodness of humanity. A core belief of transcendentalism is that people are at their best when fully self-reliant and independent—a theme that appears frequently in Thoreau’s writing.

Emerson also played an important part in the creation of Thoreau’s magnum opus, Walden; or, Life in the Woods (1854). Emerson owned a large amount of land in Massachusetts that encompassed Walden Pond. He gave Thoreau access to Walden Pond, and, in 1845, Thoreau built a small home on the property. Thoreau’s experiences during his two-year stay at Walden Pond served as the inspiration for the book.

In Walden, Thoreau reflects on simple living in a natural environment. Thoreau hoped that being immersed in nature would give him a more objective understanding of society. One such reflection was on American philanthropy. Thoreau believed that charitable giving must come from a desire to bring dignity and justice to all humankind, rather than from a sense of obligation to do good. It is in this context that Thoreau writes:

“There are a thousand hacking at the branches of evil to one who is striking at the root.”

Thoreau critiqued many aspects of American society in addition to philanthropy. He staunchly opposed both slavery and the Mexican-American war. In his essay, “Civil Disobedience,” Thoreau makes the case for acting on one’s conscience, rather than blindly following laws and government policy. He expanded this argument in his essay “Slavery in Massachusetts,” by deeply criticizing the Fugitive Slave Law that returned runaway slaves to their owners. His resistance to unjust laws influenced Gandhi’s work in India, Tolstoy’s writing in Russia, and Dr. Martin Luther King Jr.’s civil rights position in the United States. The Thoreau Institute writes,

“Wherever in the world individuals and groups embrace human rights over political rights, they invoke the name of Henry David Thoreau…”

Today, Thoreau is known internationally for his writing, philosophy, and activism. His legacy lives on in those who fight injustice today.

In the fight against modern slavery, the Human Trafficking Institute seeks to embody Thoreau’s conviction that we must strike at the root of the problem not at its branches. Only then will we be able to end human trafficking for good.