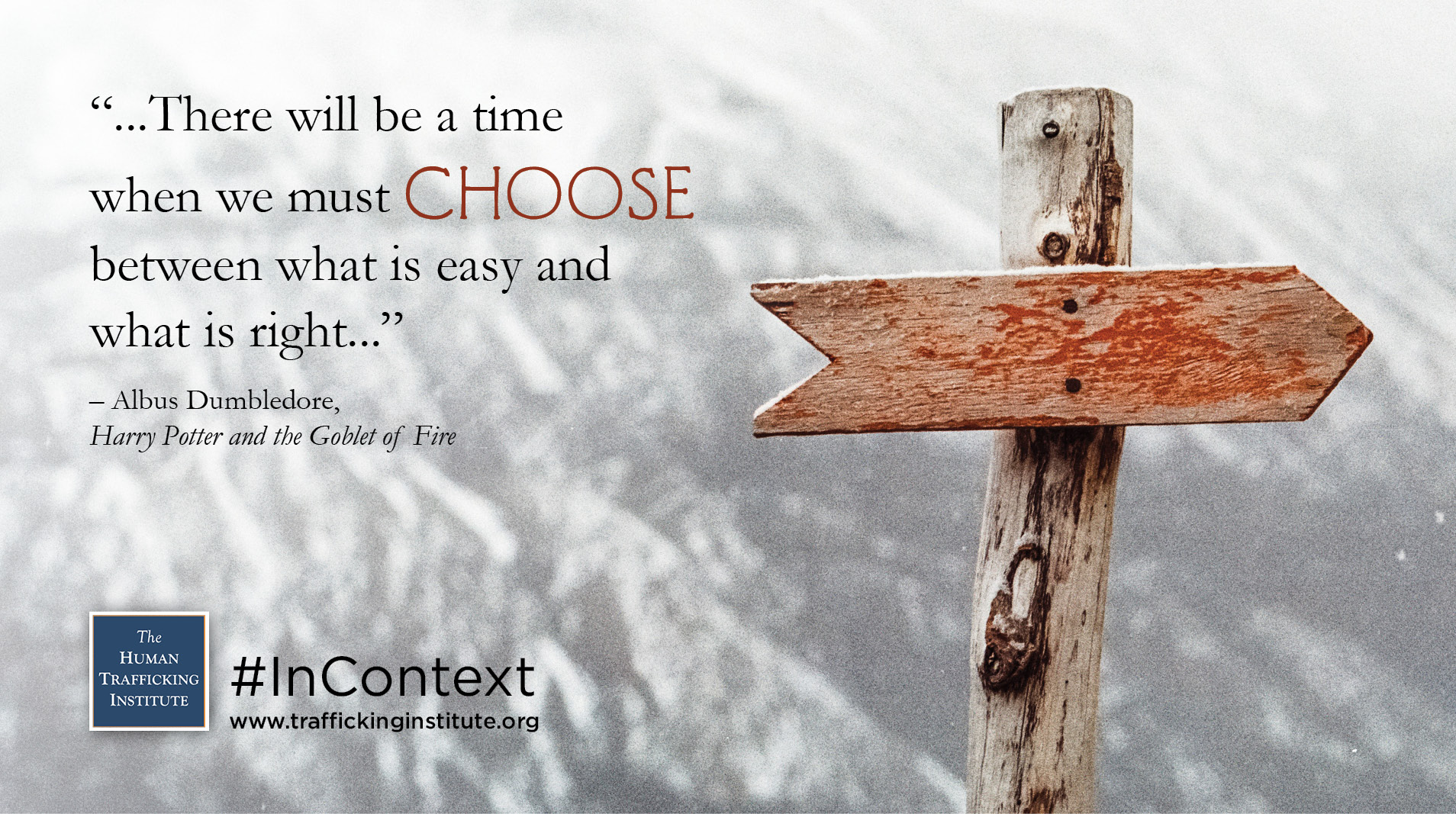 Despite having two parents in the Science, Technology, Engineering and Mathematics (STEM) fields, J.K. Rowling, whose given name is Joanne, had a love for books and writing from an early age. Born in Yate, United Kingdom, on July 31, 1965, she wrote her first novel at age 11. Rowling is quoted saying, “I was your basic common-or-garden bookworm, complete with freckles and National Health spectacles.”

Rowling attended Exeter University in Exeter, England, where she majored in Classics and French, knowledge which is evident in her novels. After graduating in 1986, she moved to London where she worked for Amnesty International as a researcher.

In 1990, the idea of Harry Potter, who would become the protagonist of her books, came to her while sitting on a delayed train. She took five years to plan the seven books in the series that would tell of story of Harry and his wizarding friends at Hogwarts School of Witchcraft and Wizardry. During that time, she traveled to Portugal to teach English where she married her first husband in 1992. They had one daughter, but when they separated one year later, she moved to Edinburgh, Scotland. As an unemployed single mother, Rowling felt stigmatized for receiving welfare and fell into a deep depression. This season of life is perhaps one of the reasons her writing is so powerful. In the Harry Potter novels, she created characters called “Dementors.” These creatures suck the soul and happiness out of someone, which describes what depression feels like to many who experience it.

In the midst of navigating life as a single mother living on welfare, she continued to write, and published her first book, Harry Potter and the Philosopher’s Stone, in 1997. She wrote under the gender-neutral pen name J.K. Rowling, borrowing the middle initial K for Kathleen from her grandmother, to appeal to a wider audience and reach young boys who might be less likely to read an adventure book from a female author. The book was wildly successful and is now the fifth-best selling single volume book of all time.

The Harry Potter series has become a household name, inspiring an entire film series based off the books, a play, and adjoining books. Universal Studios even created an amusement park, the Wizarding World of Harry Potter, complete with magic wands, rides, and butterbeer.

There are a few elements that make this series extraordinary. Though originally intended for children, the breathtaking detail, excellent writing, and thematic depth make the series appeal to all ages. The Harry Potter series explores the classic battle of good vs. evil, leaving readers to grapple with dilemmas of ethics, love, and loyalty. Through Albus Dumbledore, the wise headmaster of Hogwarts, Rowling channels some of her more profound insights. In the fourth book, Harry Potter and the Goblet of Fire, a student at Hogwarts in tragically killed by Lord Voldemort. When the students learn of this news, Dumbledore shares:

Although Harry Potter is a fictional character, what he is fighting against is real. Hatred, selfishness, and injustice continue to manifest themselves, costing innocent lives. In the face of evil, we all have the choice to fight or stand aside. At the Human Trafficking Institute, we echo Dumbledore who said, “”It is important to fight, and fight again, and keep fighting, for only then could evil be kept at bay, though never quite eradicated.” Let us choose to keep fighting for justice for all human trafficking victims. Though we cannot stop every abuse, together we can dismantle the industry of human trafficking saving thousands and protecting millions.