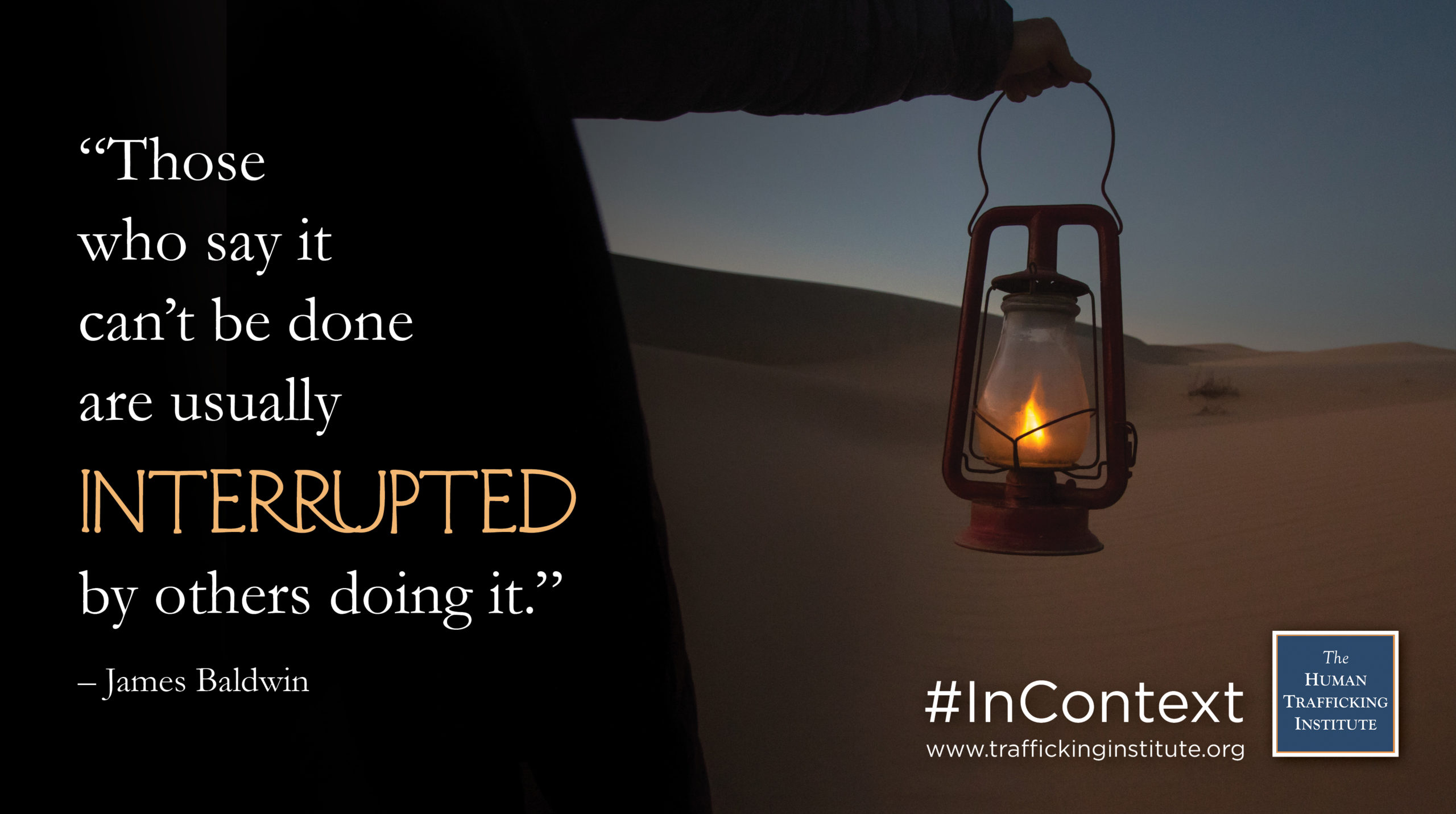 One of the 20th century’s greatest writers, James Baldwin pushed literary boundaries with the exploration of racial issues, social justice, and the black experience in America. He was an important, constant voice in the American Civil Rights Movement.

Baldwin was born on August 2, 1924, in Harlem in New York City. Baldwin’s mother left his biological father to move to Harlem because of his drug abuse. He and his younger eight siblings grew up in poverty. Taking after his Baptist stepfather, Baldwin’s teen years were characterized by his involvement in the revivalist Fireside Pentecostal Assembly, where he frequently preached. It was also around this time that Baldwin began to show a gift for writing.

He published numerous poems, short stories, and plays in high school’s magazine. However, upon his high school graduation, Baldwin’s literary and academic career was put on hold to support his family. He moved to New Jersey to work odd jobs and frequently encountered discrimination because he was African-American.

In the summer of 1943, after losing his stepfather, Baldwin decided to move to Greenwich Village in New York City, where he began a period of self-study and literary apprenticeship underwriter Richard Wright. However, it was not until 1948, when Baldwin moved to Paris, France, that his literary career took off. Baldwin received a Guggenheim Fellowship to publish his novel Giovanni’s Room, and a collection of essays, Notes of a Native Son, which detailed his life as a ‘transatlantic commuter’ between New York and France and his strain of not feeling welcome in his own country as a black man.

Baldwin returned to the United States in 1957 and joined in the already growing Civil Rights Movement. His novels Nobody Knows My Name (1961) and Another Country (1962) explored black-white relations in the United States. Nobody Knows My Name was a bestseller; Baldwin’s compelling work on race pushed him to be one of the leading voices in the Civil Rights Movement, though he was not a marcher or sit-in activist.

In 1963, The New Yorker devoted its November 17, 1962 issue to a collection of essays written by Baldwin. These essays served as the basis for Baldwin’s most famous work, The Fire Next Time. In it, Baldwin offered white readers the opportunity to see through the eyes of the African-American community and the discrimination they face. While The Fire Next Time painted a brutally realistic picture of race relations in the United States, Baldwin remained hopeful that the black community’s situation in the U.S. could improve.

Even in the midst of people who believed the Civil Rights Movement would not achieve what it set out to achieve, Baldwin recognized the importance of those who championed the cause of justice and equality for all. Rather than sit on the side of those who did nothing, Baldwin lent his voice to societal progress, no matter how incremental. It is in this context that he wrote in Notes of a Native Son:

Those who say it can’t be done are usually interrupted by others doing it.

In the fight against modern slavery, we cannot afford to be bystanders. Maintaining the status quo will only mean more traffickers cycle through more victims who need more aftercare. To those who believe the problem of human trafficking is too large, too complex to tackle, we point to the incredible progress already being made and invite them to join in on the movement.