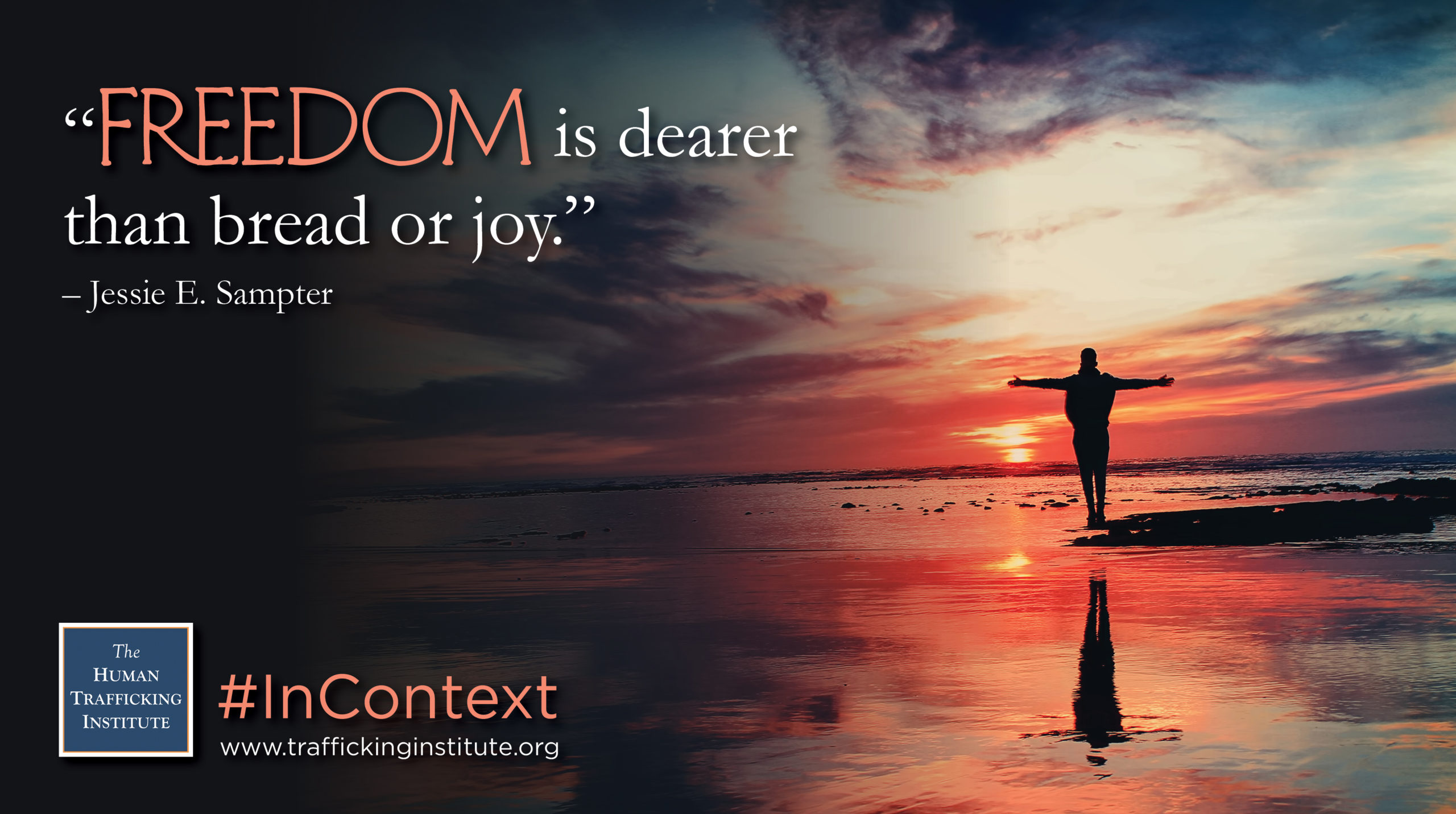 Jessie Ethel Sampter was born on March 22, 1883, in New York City to Rudolph and Virginia (Kohlberg) Sampter, prosperous second-generation German Jews. She and her sister Elvie were raised in a mansion on Fifth Avenue in Harlem, which housed three generations of an extended family. Her father was a self-employed attorney and avowed atheist who supported the founding of the Ethical Culture Society, a humanist community dedicated to ethics, social justice, and education, in 1876.

Sampter’s childhood was during a time in many German-Jewish Americans were reconnecting with their Jewish roots by helping other Jews who were fleeing to the United States from Eastern Europe after the Russian pogroms of the early 1880s. But, Sampter did not even know she was Jewish until age 8. Yet, she would later write in her unpublished autobiography The Speaking Heart: “I have a people, a congregation. It is not in the Church nor in the Synagogue. It is in the streets, in the tenements, in the crowded ‘Pale’ of Russia and Poland, in the little agricultural settlements in Palestine…. It is my people, a chosen people. God has called it, has chosen it for suffering and service.”

At age 13, Sampter contracted polio leaving her partially crippled. This and other illnesses forced her much of her education to be through tutors and extensive reading at home. As a young adult, she audited courses for one year (1902-03) at Columbia University, her father’s alma mater. She also began writing poems that reflected the humanitarian standpoint of her Ethical Culture background and of the Unitarian Church, which she joined after struggling to identify spiritually with orthodox and reformed Jewish synagogues.

By 1909, Sampter’s sister was married, both of her parents had died, and her own romantic relationship had ended. So, Sampter began forming study groups among her cousins to generate discussion about politics, science, and spiritual matters. These weekly talks inspired her first book, The Seekers, which was published in 1910.

It was Reverend Merle St. Croix Wright, president of the Poetry Society of America, who introduced Sampter to Jewish poet Hyman Segal. His poems about the Eastern European Jewish immigrant experience in the Book of Pain-Struggle, Called: the Prophecy of the Fulfillment gave her a spiritual connection to other Jews that until then she had been unable to find. Four others continued to raise her Jewish consciousness and introduced her to Zionism. Josephine Lazarus, Mary Antin, Professor Mordecai Kaplan, and Henrietta Szold. Through Szold, her most influential mentor, Sampter absorbed the power and the beauty of Jewish ritual.

In 1912, Szold founded Hadassah, the Women’s Zionist Organization of America, and in 1914, Sampter organized Hadassah’s School of Zionism to train young women leaders and to prepare Hadassah women to speak in public.

In 1919, Sampter permanently moved to Palestine, with a conviction so strong she relinquished her American citizenship. She initially lived in Jerusalem, hosting Sabbath services along progressive lines. However, preferring country over city, Sampter built a cottage in the village of Rehovot, and then joined Kibbutz Givat Brenner, a communal settlement. With the proceeds from her house, she constructed Bet Yesha, a vegetarian convalescent home, on kibbutz land and lived in one of the rooms.

During her time in Palestine, Sampter showed active concern for the Yemenite Jews who were moving into the region. Jews living in Yemen regularly faced persecution, and in 1882, many began the first modern mass emigration from Yemen to Palestine. Her concern was uncharacteristic compared to other Jews from Europe and the United States. Yemenite Jews had an inferior position in Palestinian Jewish society, so Sampter tried to remedy the unjust treatment of females in their polygamous community. Girls and women were typically denied an education and confined to menial occupations. In contrast, Sampter began teaching classes for Yemenite girls. While never marrying, she adopted a daughter, Tamar, who was an orphaned Yemenite.

Throughout Sampter’s life, she met and interacted with those seeking peace, security and freedom. Whether it was her own grandparents who fled Germany, the Eastern European Jews flooding into the United States to escape Russian pogroms or Yemenite Jews sailing across the Red Sea in hopes of a life free of persecution. It’s no wonder she said, “Freedom is dearer than bread or joy.”

Sampter channeled her pacifist convictions into advocacy of peaceable relations between Jews and Arabs. Her poems and stories envisioned Ishmael and Isaac dwelling fraternally in the land of a common ancestor. Sampter’s principal legacy is personal rather than literary: her exemplary courage in overcoming illness and standing by her convictions, her attempts to advance the regeneration of Judaism on its native soil and to further economic and social justice, and her vision of a mixed population of Jews and Arabs, living side by side in peace and harmony.

As we fight to end trafficking, let us join together to pursue peace, security and freedom for all people.