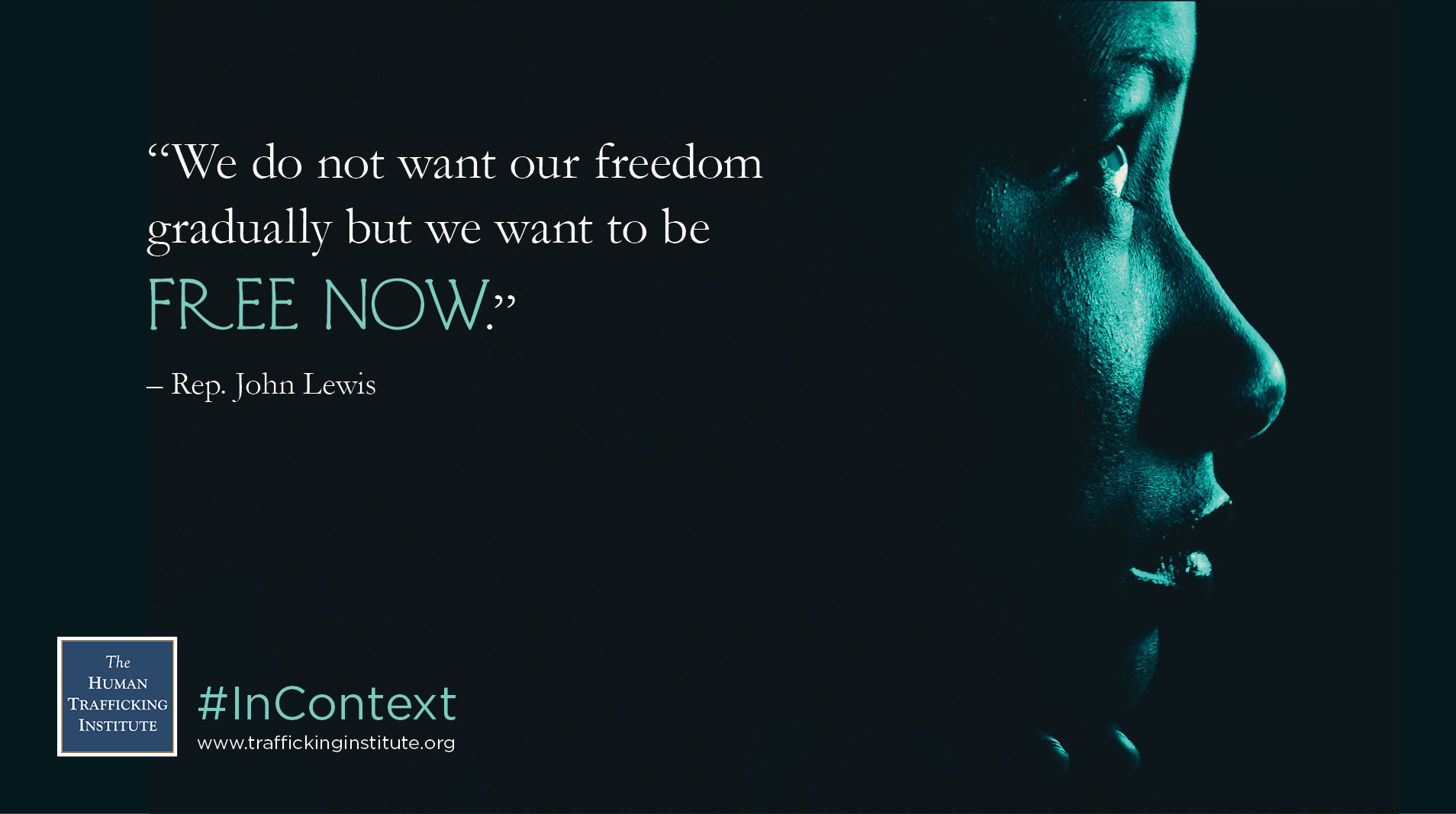 2020 has been marked with a renewed racial reckoning in the United States. It has also been a year in which leaders of the Civil Rights Movement of the 1960s have passed, including John Lewis, Rev. C.T. Vivian, Rev. Joseph E. Lowery, and Charles Evers. Today, marks 57 years since the March on Washington on August 28, 1963.

John Lewis, who was 23 at the time and Chairman of the Student Non-Violent Coordinating Committee, was invited to speak in front of the Lincoln Memorial and nearly a quarter of a million people who had gathered. Lewis’ initial draft of his speech has been described as “fiery.” It was leaked to the press the night before the march, which prompted the march’s leaders, including Dr. Martin Luther King, to urge Lewis to tone down certain elements. The next morning, Lewis gave a revised version of that first draft.

A paragraph from the original version stated:

Lewis changed it to:

We come here today with a great sense of misgiving. It is true that we support the administration’s Civil Rights Bill. We support it with great reservation, however. Unless title three is put in this bill, there’s nothing to protect the young children and old women who must face police dogs and fire hoses in the South while they engage in peaceful demonstration.

In its present form this bill will not protect the citizens of Danville, Virginia, who must live in constant fear of a police state. It will not protect the hundreds and thousands of people that have been arrested on trumped up charges. What about the three young men, SNCC field secretaries in Americus, Georgia, who face the death penalty for engaging in peaceful protest?

In the midpoint of his speech, Lewis highlights the urgency of the movement:

And, the march sparked change. King and other civil rights leaders met with President John F. Kennedy and Vice President Lyndon B. Johnson after the march, less than a year later the 1964 Civil Rights Act, which outlawed segregation in schools and criminalized employment discrimination based on race, was passed, and the Voting Act of 1965 gave the vote to all people of color.