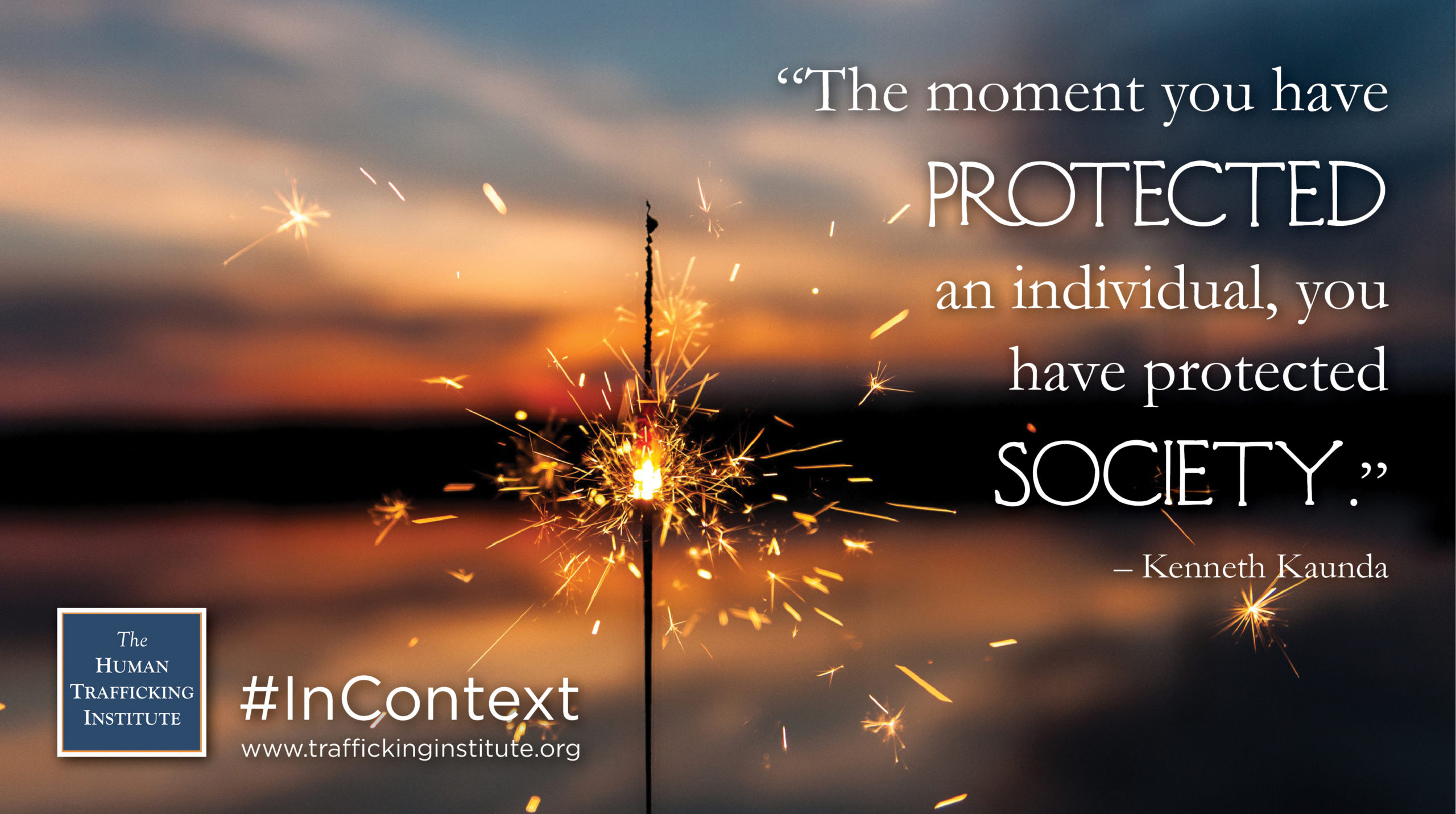 Kenneth Kaunda was the first President of independent Zambia and is steadfast in his support for societal improvement in Africa.

Kaunda was born in 1928 in Northern Rhodesia (now Zambia) to Church of Scotland missionaries and schoolteachers. His mother was the first African woman to teach in colonial Zambia. Kaunda followed in his parents’ footsteps and became a teacher in the 1940s, first in colonial Zambia and then in Tanganyika (now Tanzania).

Upon returning to Northern Rhodesia, Kaunda entered into politics as an adviser on African affairs to the colonial government. As Kaunda progressed in his political career, he frequently spoke out against the colonial regime. He staunchly opposed apartheid rule in Northern Rhodesia, in which minority whites ruled over black Africans and indigenous people suffered from discrimination and violence.

The colonial government imprisoned Kaunda for his beliefs. However, upon his release in 1960, Kaunda became President of the United National Independence Party (UNIP), an anti-apartheid political party. As President of UNIP, Kaunda organized a civil disobedience campaign, inspired by Martin Luther King, Jr. after a visit to Atlanta, Georgia, in 1961. This campaign pushed Kaunda, UNIP, and the anti-apartheid movement to international prominence. In 1964, UNIP won major elections, and Kaunda became the first President of an independent Zambia.

Newly-independent Zambia was rife with economic, educational, and social problems. Many of Kaunda’s decisions as President were controversial, arguably extending from Zambia’s unique political climate. However, it is clear that Kaunda tried to improve Zambia from its segregated, colonial predecessor into a country where all individuals are treated equally. Even the smallest improvements were important to Kaunda, who stated:

Modern Zambia is not perfect, but it has come a long way since being under apartheid. This is in large part thanks to President Kaunda.

Kaunda continued to fight for progress in Africa after his presidency. In the early 2000s, Kaunda joined with other former African presidents and the United Nations to fight the HIV/AIDS epidemic in Africa and to support efforts of poverty alleviation across the continent.

Like apartheid, disease, and poverty, human trafficking is a modern epidemic that limits the potential of millions. Protecting individuals from modern slavery is integral to creating a society that is safe, prosperous, and fair. The Human Trafficking Institute stands by Kaunda’s conviction that it only takes the protection of one more individual for society to be a better place.