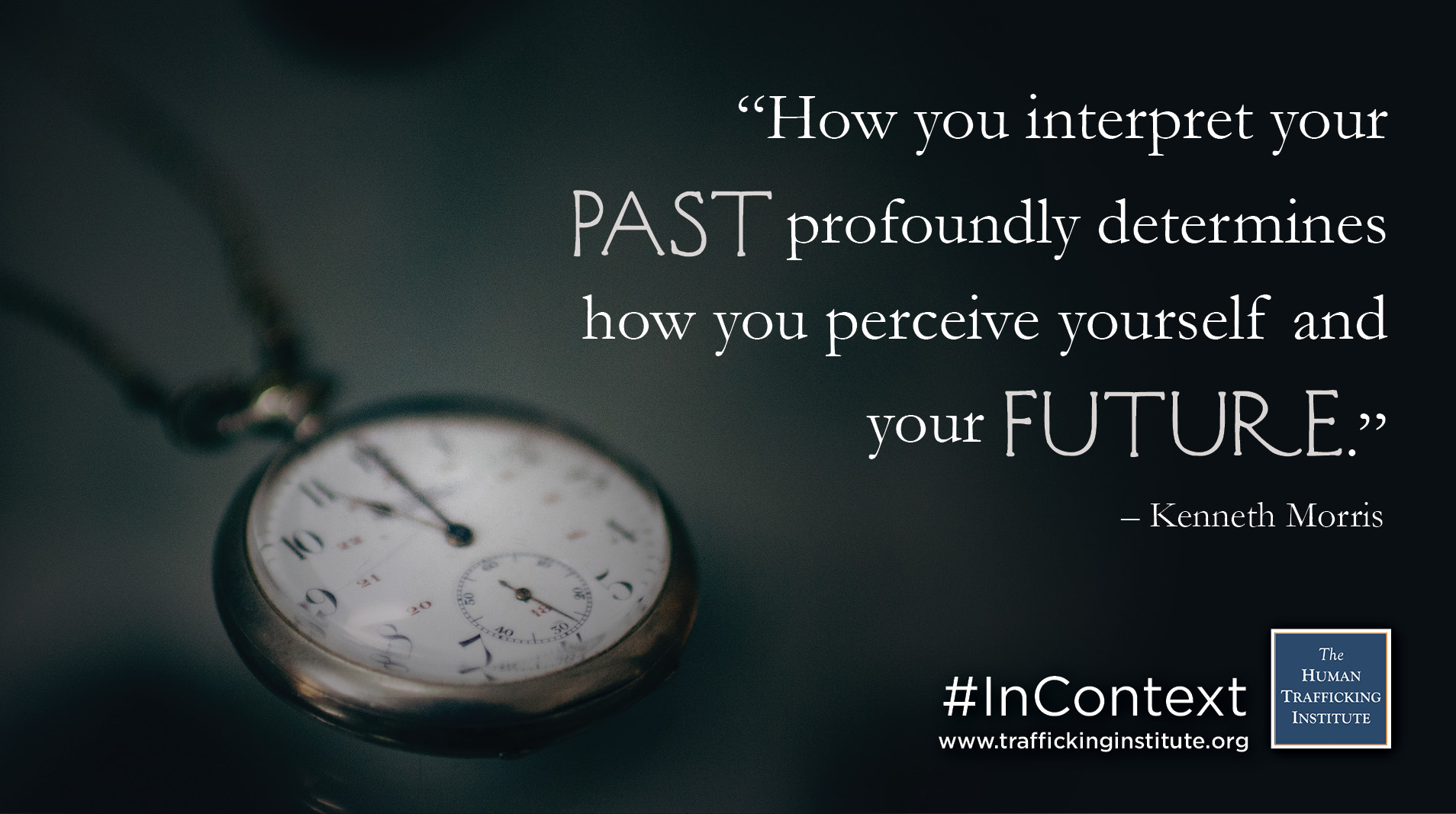 Inspired by his ancestors’ commitment to education and Douglass’ statement, “[i]t’s easier to build strong children than to repair broken men,” Morris, his mother, and his friend started an organization called the Fredrick Douglass Family Initiatives (FDFI). The organization’s goals are to help prevent children from becoming trafficking victims and to empower them to combat human trafficking in their communities. FDFI works to instill courage, dignity, and greatness in school children by teaching them about the lives of Douglass and Washington.

The organization also transforms lives through its 1 Million Abolitionists Project, which aims to put Douglass’ autobiography, The Narrative of the Life of Fredrick Douglass, an American Slave, in the hands of 1 million young people across the country. Morris is dedicated to sharing this narrative because it tells the story of heroism, determination, and freedom. Morris recounts the numerous times people approached him after reading the autobiography and told him how it inspired them to believe in their dreams despite great adversity.

In the foreword to the bicentennial edition of the narrative, Morris writes,

Knowing our family history and our country’s history is the starting place for determining what we want the future to look like and the role we want to play as that vision takes shape. If we view our past as simply full of failure and defeat, our future will continue to look dim. However, if we inquire about, learn from, and build off of our history, our future can be full of forgiveness, hope, and resilience as we begin to change our perceptions about ourselves and those around us.

Our country’s history of slavery and racism helps inform us about the current state of our country. It highlights the need for continued reform, until the words of the Declaration of Independence ring true that “all men [and women] are created equal.” With our history in mind, we have the opportunity to decide how we will engage to make sure history does not repeat itself. Knowing about our bleak history of slavery and the devoted efforts of the first abolitionists helps us persevere in the fight against human trafficking today.