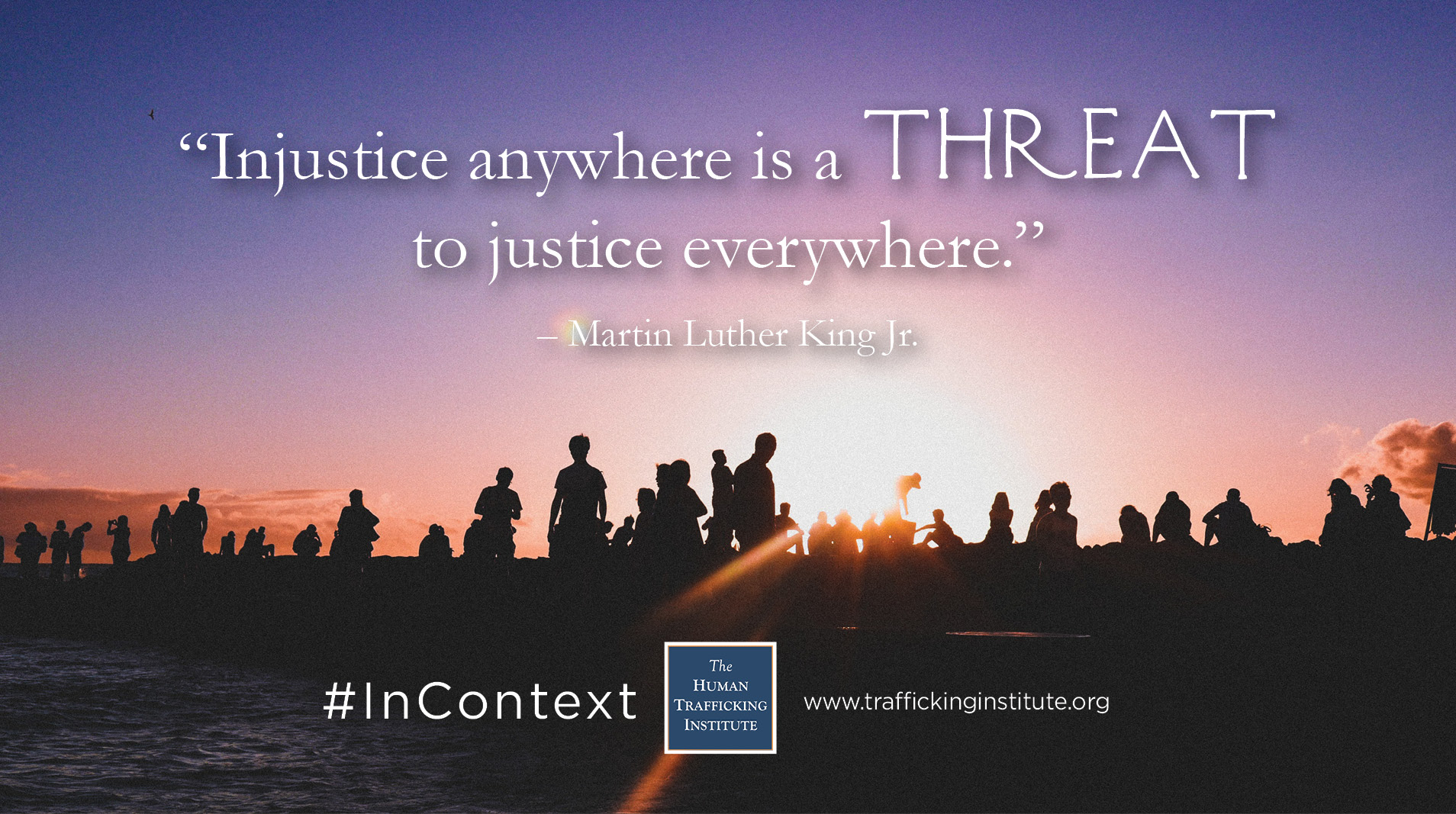 On April 12, 1963, Martin Luther King, Jr. was sent to a Birmingham, Alabama, jail, where he would spend the following eight days. The cause? Protesting without a permit.

At the time, King had been leading the Civil Rights Movement for nearly a decade, with little progress to show. Congress passed the Civil Rights Act of 1957 to establish voting rights, but Southern States still prevented black citizens from voting by standardizing rigged literacy tests. The South was still heavily segregated, and Birmingham was its icon, infamously nicknamed “Bombingham” for its curious number of unsolved bombings between 1947 and 1965.

King strategically launched a new campaign in 1963 to confront segregation, with Birmingham at its center. He organized a boycott of the city’s white-owned-and-operated businesses and spent three months training people how to employ effective nonviolent methods. This culminated in a nonviolent protest on April 12, 1963, led by King in spite of the city’s recent injunction that made protesting illegal. King was arrested.

While imprisoned, a friend smuggled in a copy of The Birmingham News, which included an open letter to King, written by eight clergymen. The letter addressed King as an outsider and stated a concern for King’s presence in Birmingham. It condemned the protests, encouraging issues of race to be dealt with in the courts.

King responded in his Letter from a Birmingham Jail saying,

I am cognizant of the interrelatedness of all communities and states. I cannot sit idly by in Atlanta and not be concerned about what happens in Birmingham. Injustice anywhere is a threat to justice everywhere. We are caught by an inescapable network of mutuality, tied in a single garment of destiny. Whatever affects one directly, affects all indirectly.

King’s letter was originally distributed as a mimeographed copy and was later printed in several publications including the New York Post, Liberation magazine, the New Leader, and The Christian Century. The well-distributed letter, combined with appalling media reports revealing protesters being blasted with fire hoses and attacked by police dogs, catalyzed interest in the movement. Many decided they could not remain silent to the brutal tactics and joined the movement. Later that year, King delivered his famous “I Have a Dream” speech at the March on Washington. The following year, the Civil Rights Act of 1964 was passed.

King’s words continue to ring true. With an estimated 24.9 million trafficking victims in a $150.2 billion industry in the world today, the losses are immeasurable. At the Institute, we refuse to stand idly and watch our fellow human beings suffer at the hand of injustice. Like King, we lend our voices to the voiceless, inspired by a hope that our work will create a lasting impact for generations to come.