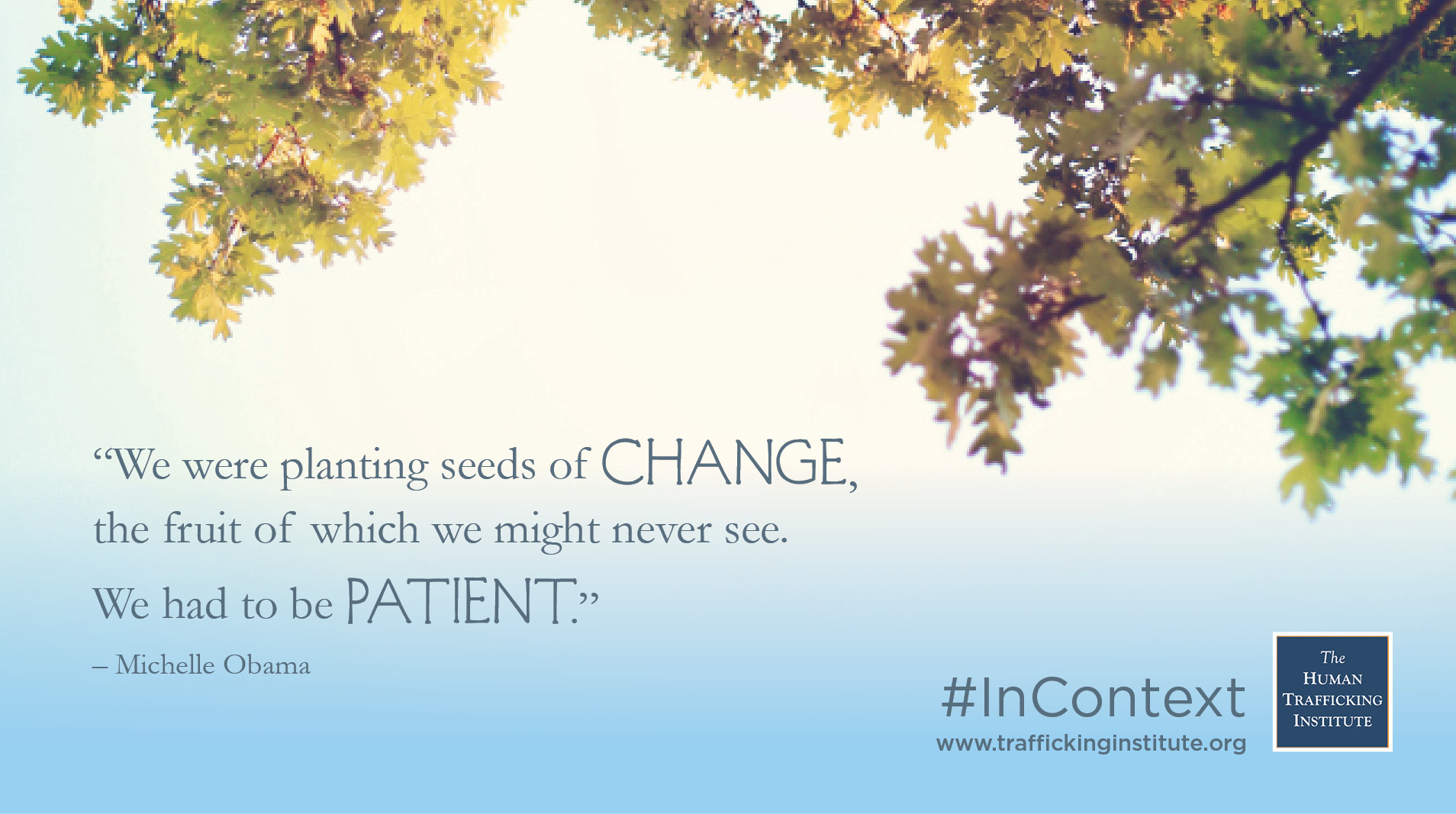 The global icon now known across the world as Mrs. Michelle Obama was born Michelle Robinson on January 17, 1964. She was raised on the South Side of Chicago to parents Fraser Robinson III and Marian Robinson.

Michelle did not have a privileged childhood by any stretch of the imagination. As a young girl, her father worked as a city water plant employee and served as the main breadwinner for the household. Michelle’s mother was a full-time homemaker who cared for Michelle and her brother, Craig.  Despite not being surrounded by material excess, her recent memoir, Becoming, made it clear that Michelle did not feel as though she was at a disadvantage because of her circumstances. In fact, she writes, “I had a loving and orderly home, bus fare to get me across town to school, and a hot meal to come home to at night.”

Growing up in her four-person household, she learned from an early age the importance of discipline and ‘striving’. She first began showing these qualities in the fall of 1969 when she entered kindergarten at Bryn Mawr Elementary School, now known as Dr. Edward A. Bouchet International School. Under the watchful gaze of her always-encouraging mother Michelle developed her conflict-resolution skills and her bright, young mind flourished. By sixth-grade, Michelle’s academic ability was recognized and she was placed in a ‘gifted class’.  This same aptitude allowed Michelle to attend Whitney M. Young Magnet High School without putting her family under great financial burden. This school was the first magnet school in Chicago and expanded Michelle’s world perspective and ability to co-exist with people from different walks of life. This would serve her well later in public life. Building on this foundation, Michelle graduated cum laude with a Bachelor of Arts Degree from Princeton University in 1985. In 1988 she earned her Juris Doctor qualification from Harvard Law School.  At both institutions, Michelle maintained her academic standards while involving herself in activities, which she loved and believed in.

Michelle met Barack Obama in 1989 while working as an associate at Sidley Austin Law Firm where he interned during a summer period. He would later become her husband, the 44th President of the United States of America and the first African American President. The couple was married on October 3, 1992 and have two daughters, Malia and Sasha.

Throughout her life, Michelle Obama has consistently contributed to community development and civil society. In 1991, she left her legal career and dedicated herself to public service holding positions such as Executive Officer of the Chicago Office of Public Allies where where she developed the Chicago chapter of ‘Public Allies’, a program which has now been in existence for over 25 years.  She also served as the Associate Dean of Student Services at the University of Chicago and Vice President for community and external affairs at the University of Chicago Medical Center.  Mrs. Obama maintained her professional career until her husband officially took office as President in 2009.

During her time as the First Lady of the United States of America (FLOTUS), Michelle had the opportunity to meet and interact with several world leaders including Her Majesty Queen Elizabeth II and Nelson Mandela. After meeting Mandela in 2011, and reflecting on his life, Mrs. Obama had a realization about her own work and that of her husband. She observed that,

“We were planting seeds of change, the fruit of which we might never see. We had to be patient.”

This affirmation provided her with the fuel she needed to continue serving as First Lady until the end of her husband’s second term. Little did Michelle know that many of her seeds would bear fruit during her lifetime and leave tangible marks on the lives of many.

Convinced that she did not want to be a First Lady who was just focused on official functions, Michelle took on the task of creating a legacy very early in her husband’s tenure, the effects of which would remain even after the family left office.  One of the most impactful of these was ‘Let’s Move!’ This initiative launched in 2010 was geared towards targeting childhood obesity through food and nutrition as well as exercise. It led to legislative change through the Healthy, Hunger-Free Kids Act and provided over 3 million students with access to fruits and vegetables through ‘Salad Bars to Schools’ in support of this campaign.

Another initiative undertaken by Michelle Obama during her first term as First Lady was the development of the White House Kitchen Garden in 2009 on the South Lawn of the White House. This vegetable garden was first planted by the First Lady along with students invited from Bancroft Elementary School in Washington. The garden was another element to her passion for healthier American children, particularly her own. After a short time, the benefits of the garden were seen. The garden did and continues to supply about 2000 pounds of locally-grown food for the First Family and White House guests.  Any excess food is donated to charity. Though the Obamas left office in 2017, the garden remains functional and is now managed by the National Park Service.

Mrs. Michelle Obama continues to see the fruits of over 20 years of her labor. She is celebrated as one of the most powerful First Ladies ever and is an inspiration to people everywhere. Her story is an example of determination and hope. A story which she has most recently shared with the world through her memoir, Becoming.