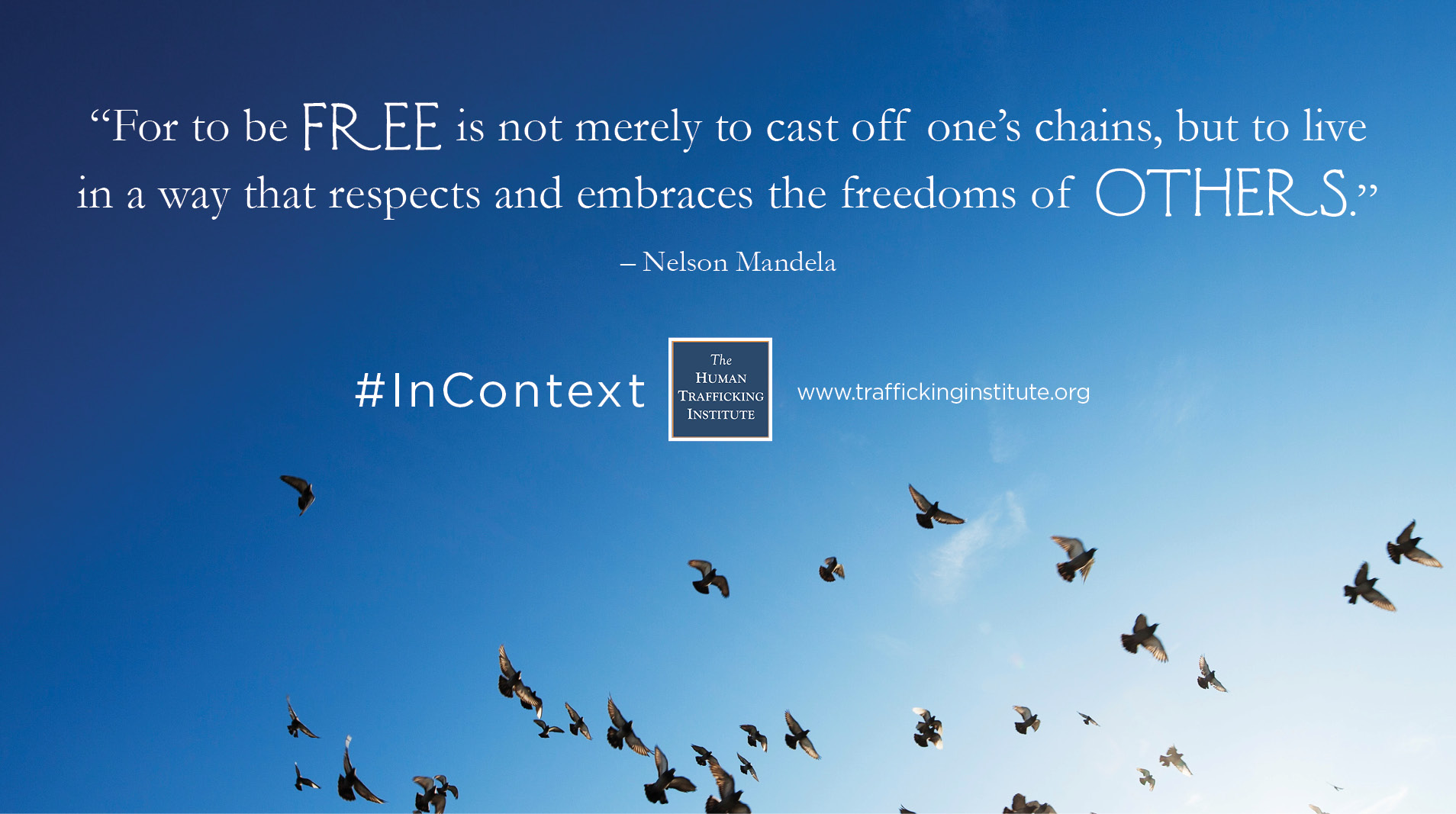 Nelson Mandela, now regarded as one of the most influential civil rights activists of all time, was born Rolihlahla Mandela on July 18, 1918, in the Eastern Cape of South Africa.

The extraordinary life of ‘Madiba’ as he was called by his clansmen was punctuated by a series of unfortunate events beginning with the death of his father before Mandela was a teenager, repeated academic hurdles, and multiple incarcerations.

Nelson’s father, was principal adviser to both King Dalindyebo and his son Jongintaba during their respective reigns. After Mandela’s father died, young Roihlahla became a ward of King Jongintaba, Regent of the Thembu People, at the Great Place in Mqhekezweni. This meant that the King acted not only as Mandela’s guardian but also his financial provider and mentor. It was thought that from this Mandela would follow in his father’s footsteps as a “king-maker.” However, even from this young age, it was clear Mandela would forge his own path.

Education, both formal and informal, was always a part of Mandela’s life. In his auto-biography, Long Walk to Freedom, Mandela wrote, “education is the great engine of personal development. It is through education that the daughter of a peasant can become a doctor, that the son of a mineworker can become the head of the mine, that a child of farmworkers can become the present of a great nation.” As Mandela grew, he committed himself to the mission of gaining knowledge. From humble beginnings, he was learning the skills of life, negotiating while simultaneously stick fighting with his peers.

When Mandela was 7 years old, his mother, perhaps understanding the pivotal role her son would play in the future, persuaded Mandela’s father to allow him to attend school. Wearing a pair of his father’s trousers cut at the knee for pants, Mandela attended and graduated primary school in Qunu where his teacher gave him the “Christian name,” Nelson. Maybe she also had some premonition that he, much like British naval hero Admiral Nelson, would become a leader known for bold actions and disregarding instructions from his seniors.

Regardless of its origin, Mandela graduated from primary school and completed his Junior Certificate at Clarkebury Boarding Institute and then attended secondary school at Healdtown. Mandela began a bachelor of arts degree at the University College at Fort Hare. However, while there he sensed his calling as a freedom fighter and formidable activist, which led to him being expelled from school for a joining a student protest. When word of his expulsion reached home, the news was met with fury and disappointment from the King of the Thembu People, who then decided to arrange a marriage for Mandela. Not being one to accept a fate he did not craft, Mandela ran away not knowing the hardships and trials he would face.

Mandela began working as a mine security officer and during this time met persons who would become his greatest allies and friends. Inspired to become an attorney, Mandela completed his bachelor of arts degree at the University of South Africa and began studying for a bachelor of laws (LLB) degree. By his own admission, he was not the most gifted student and would not obtain his LLB until more than 30 years later.

While Mandela might not have topped the academic ladder, he was determined and committed. These traits served him well as he began crafting one of the greatest political legacies the world has ever seen. In 1944, Mandela made his first significant political move joining the African National Congress (ANC) and helping to form the ANC Youth League. From this point, Mandel’s political career would dominate his life. As he rose through the ranks of the ANC, the government of the day began taking legislative, administrative, and physically oppressive measures to quash the work of his organization and maintain the racial segregation which existed.

In 1952, Mandela was first banned by the government. This was an attempt to curtail his movement and political association. Subsequently, in 1956, Mandela was arrested and put on trial in what would become known as “The Treason Trial.” Though Mandela was acquitted of these charges on March 29, 1961, his conflict with the law did not end there, and he was arrested once again in 1962 for leaving the country without a permit and inciting workers to strike. This time, he did not escape charges and was sentenced to five years imprisonment. In October 1963, Mandela found himself on trial with others for sabotage in the “Rivonia Trial’. The accused were facing the death penalty, and on June 11, 1964, were instead sentenced to life imprisonment at Robben Island. The harsh conditions which Mandela endured during his imprisonment were only compounded by personal tragedies such as the death of his mother and eldest son as well as his own health issues in 1985.

After 27 years of imprisonment Mandela was released from prison on February 11, 1990. By this time, Mandela’s political organization, the ANC, had been unbanned and his imprisoned comrades had been released. It was at this time Mandela ascended to the pinnacle of what many would consider a great life.

In his autobiography, he uses the final chapter to recount the inauguration of South Africa’s first democratic and non-racial government on May 10, 1994. On this occasion, Mandela was sworn in as the country’s first democratically-elected President. In reminiscing, he acknowledges the struggle that came before and lamented that there is still work to be done. In spite of all that had been achieved, Mandela felt his people still were not free. He wrote

“For to be free is not merely to cast off one’s chains, but to live in a way that respects and embraces the freedoms of others.”

At the time of his death on December 5, 2013, Mandela could truly boast that he was free. He had devoted his life to the struggle of his fellow Africans, dreaming of a world of equality and without the scourge of racism, oppression, and deprivation. Though it was clear Mandela did not fight for reward or glory, he was recognized in 1993 when he jointly won the Nobel Peace Prize with Frederik Willem De Klerk. In 1999, he stepped down as President of South Africa after one term, however, this did not stop his work. He continued in his role as advocate setting up the Nelson Mandela Children’s Fund, the Nelson Mandela Foundation and the Mandela Rhodes Foundation . These entities like the sum of Mandela’s life are aimed at improving the lives of South Africans through advocacy, the promotion of social justice, and the development of South Africa’s youth.