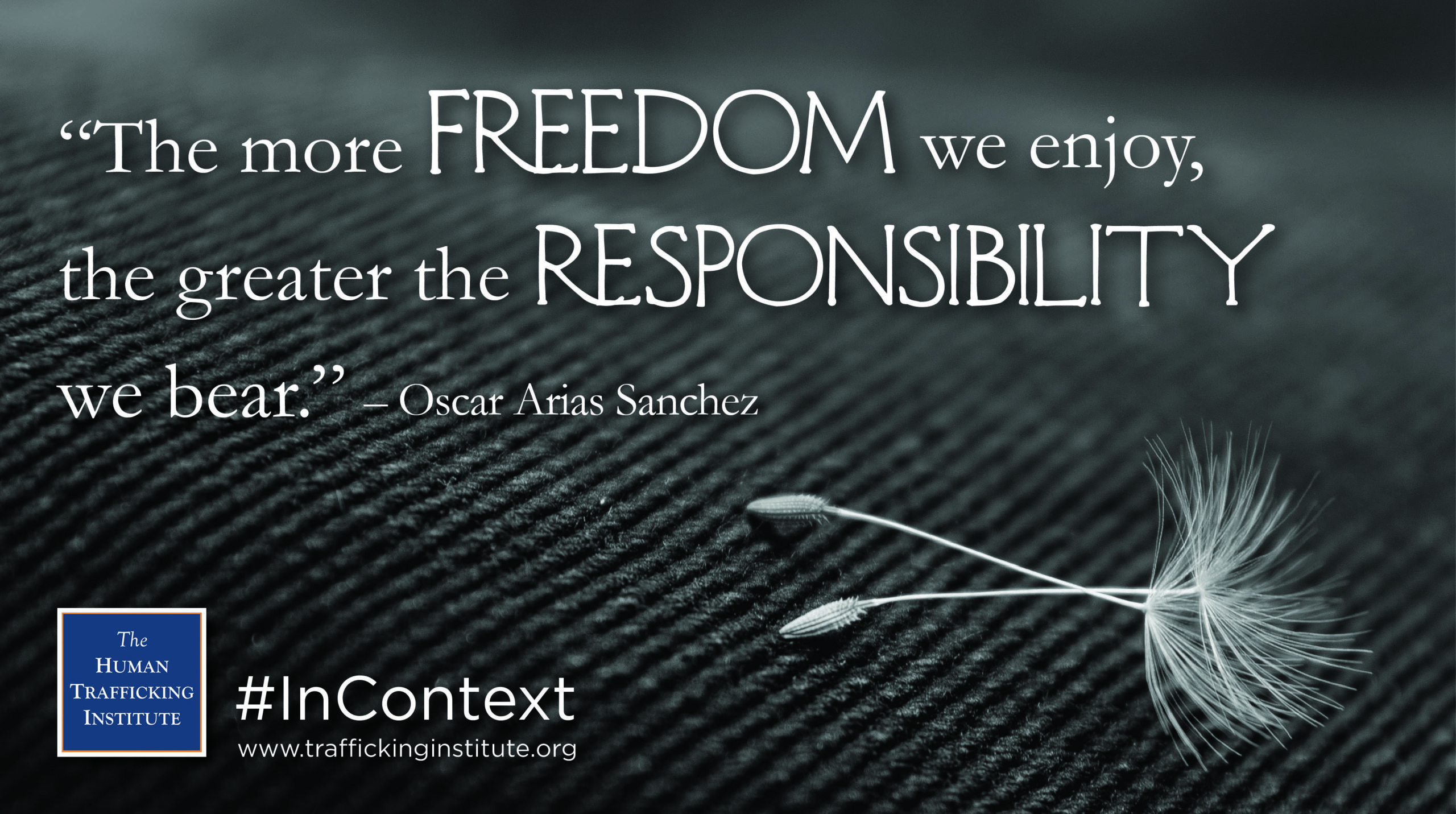 Oscar Arias Sanchez was elected president of Costa Rica in 1986, in the midst of the Cold War. While the United States and the Soviet Union stared each other down across the Pacific ocean, the ideological conflict between the two superpowers played out in miniature in the civil wars that ravaged Central America. The U.S.-funded Contras fought the socialist Sandinistas for control of Nicaragua. Their warfare leaked into neighboring Costa Rica and spread instability throughout the region.

Sanchez was an agent of peace in this troubled time. He championed democracy – the freedom of citizens to choose their leadership rather than the unstable leadership of the strongest guerrilla army – as the best way to obtain this peace. Sanchez was critical of both the Contras and the Sandinistas. He disliked the Contras for encouraging foreign intervention in Central American affairs, which interfered with the freedom of citizens to shape their country’s destinies. He even went so far as to refuse the United States permission to use Costa Rican soil to support Contra military efforts. On the other hand, he disliked the Sandinistas for their anti-democratic politics. After gaining office, Sanchez gathered the presidents of El Salvador, Honduras, Guatemala, and Nicaragua to sign his peace plan, which limited the size of each country’s army, protected freedom of the press, and guaranteed free and open elections.

Miraculously, the peace plan was effective almost immediately. President Sanchez won the Nobel Peace Prize in 1987 for his work on the plan, and Central American affairs were successfully disentangled from the broader Cold War conflict, allowing a new era of peace to begin.

Sanchez had taken advantage of the relative stability of his own country to help bring peace and freedom to his neighbors. The functioning Costa Rican democracy that had allowed him to become president was not good enough for Sanchez. He needed war-torn Nicaragua to function as well. Leaving the rest of Central America to its own devices never seemed like an option to him, from the beginning of his presidency treating the stability of the entire region as if it were his responsibility. So it’s no surprise that he said: