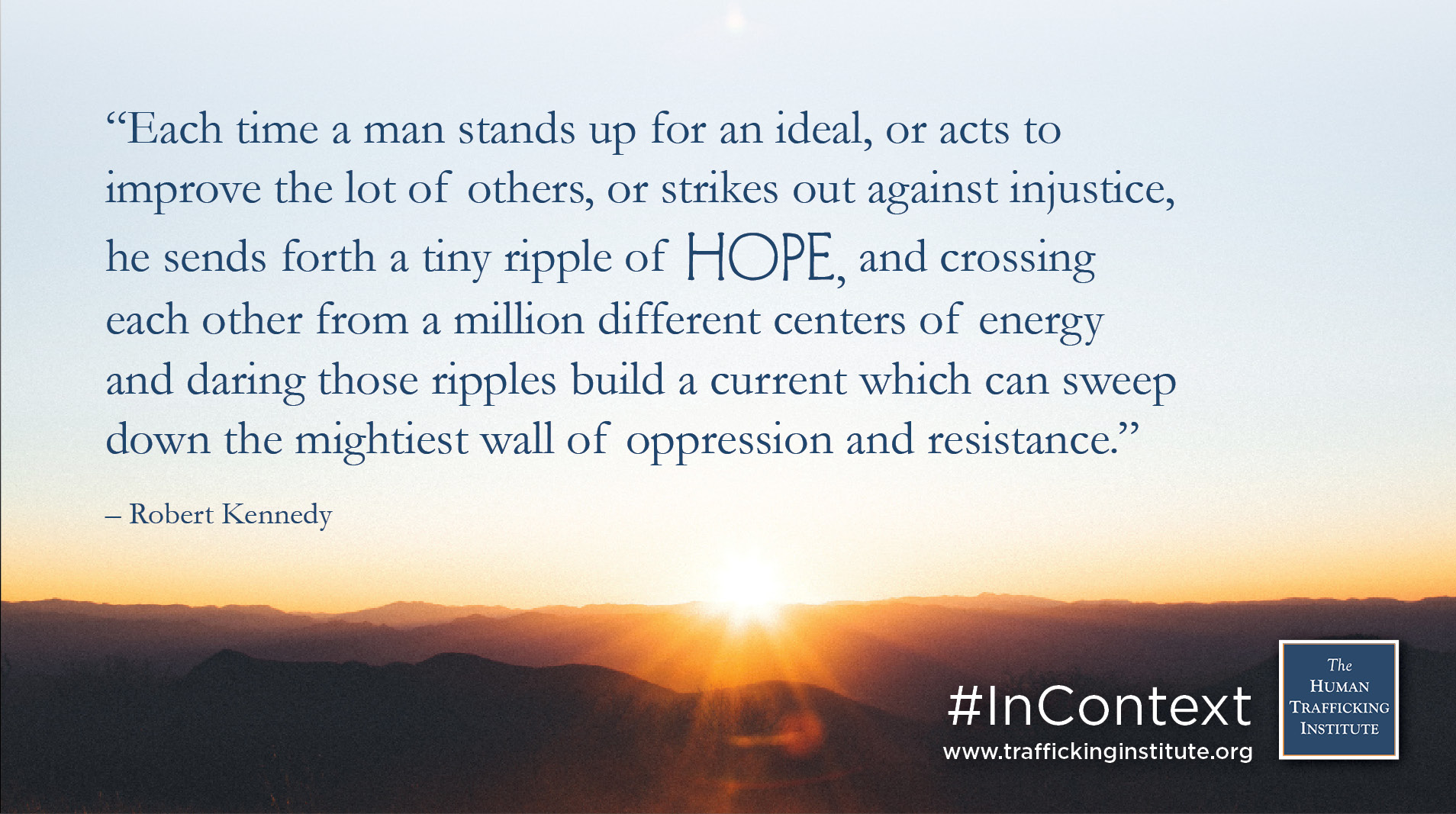 Robert Francis “Bobby” Kennedy was born on November 20, 1925 in Brookline, Massachusetts to a tight-knit, Irish-American family. He was the seventh of nine children born to Joseph and Rose Kennedy.

Bobby served in the U.S. Navy during World War II, then went back to school to earn his degree in government from Harvard University in 1948. He completed his law degree at the University of Virginia Law School in 1951.

Bobby made his first foray into politics in 1952 when he acted as manager for his brother, John F. Kennedy’s campaign for U.S. Senate. He went on to serve on the staff of the Senate Subcommittee on Investigations and as chief counsel for the Senate Rackets Committee. After winning the presidential election in 1960, then-President John Kennedy appointed Bobby attorney general. In this post, he worked to advance the causes of public school integration and civil rights. He was also influential in developing President Kennedy’s strategy during the Cuban Missile Crisis, negotiating with the Soviet Union for removal of weapons, and the creation of the Civil Rights Act of 1964.

After President Kennedy’s assassination, Bobby left his position as attorney general and became the U.S. Senator for New York in 1964. During his years in the Senate, Bobby worked to end the Vietnam War, to assist underprivileged and disabled children, and to found the Bedford Stuyvesant Restoration Corporation, which served as a model for community restoration all over the country.

On March 16, 1968, Senator Kennedy announced his candidacy for the Democratic Party’s presidential nomination. It was after claiming victory in California’s Democratic primary on June 5, 1968 that Bobby was shot at the Ambassador Hotel in Los Angeles by Palestinian-born immigrant, Sirhan Sirhan.

One of his best-known quotes is engraved at his burial site in Arlington National Cemetery. It reads,

“Each time a man stands up for an ideal, or acts to improve the lot of others, or strikes out against injustice, he sends forth a tiny ripple of hope, and crossing each other from a million different centers of energy and daring those ripples build a current which can sweep down the mightiest wall of oppression and resistance.”

This quote came from then-Senator Kennedy’s Day of Affirmation, or “Ripple of Hope,” speech, delivered at the University of Cape Town in Cape Town, South Africa on June 6, 1966. The Day of Affirmation was celebrated each year in South Africa to symbolize the anti-apartheid activists’ re-dedication to the cause of freedom and equality.

The social and political climate in South Africa at the time was one of tension and severe governmental control. The National Union of South African Students invited Senator Kennedy to speak after the government banned non-white students from universities. Due to the government mandate, Bobby was only permitted to speak to a group of all-white students. Even the activist who invited Bobby to speak, Ian Robertson, was unable to attend the event because the government banned him from public life, prohibiting him from being in a room with more than one person at a time, due to his outspoken criticism of apartheid. It was at this trying time in South African history that Bobby gave his “Ripple of Hope” speech. His words gave hope to young anti-apartheid activists who felt isolated and alone in their efforts to end the racist system. He showed them that their work was connected to similar movements and struggles all over the world.

Bobby Kennedy was relentlessly dedicated to upholding human rights in the United States and around the world. He spent many years of his political career supporting causes that were not always popular in the name of civil rights. The Institute is likewise dedicated to protecting human rights both here and abroad. It takes people and organizations like this, who are willing to take action on the seemingly insurmountable evils of the world, to make slow, but lasting change