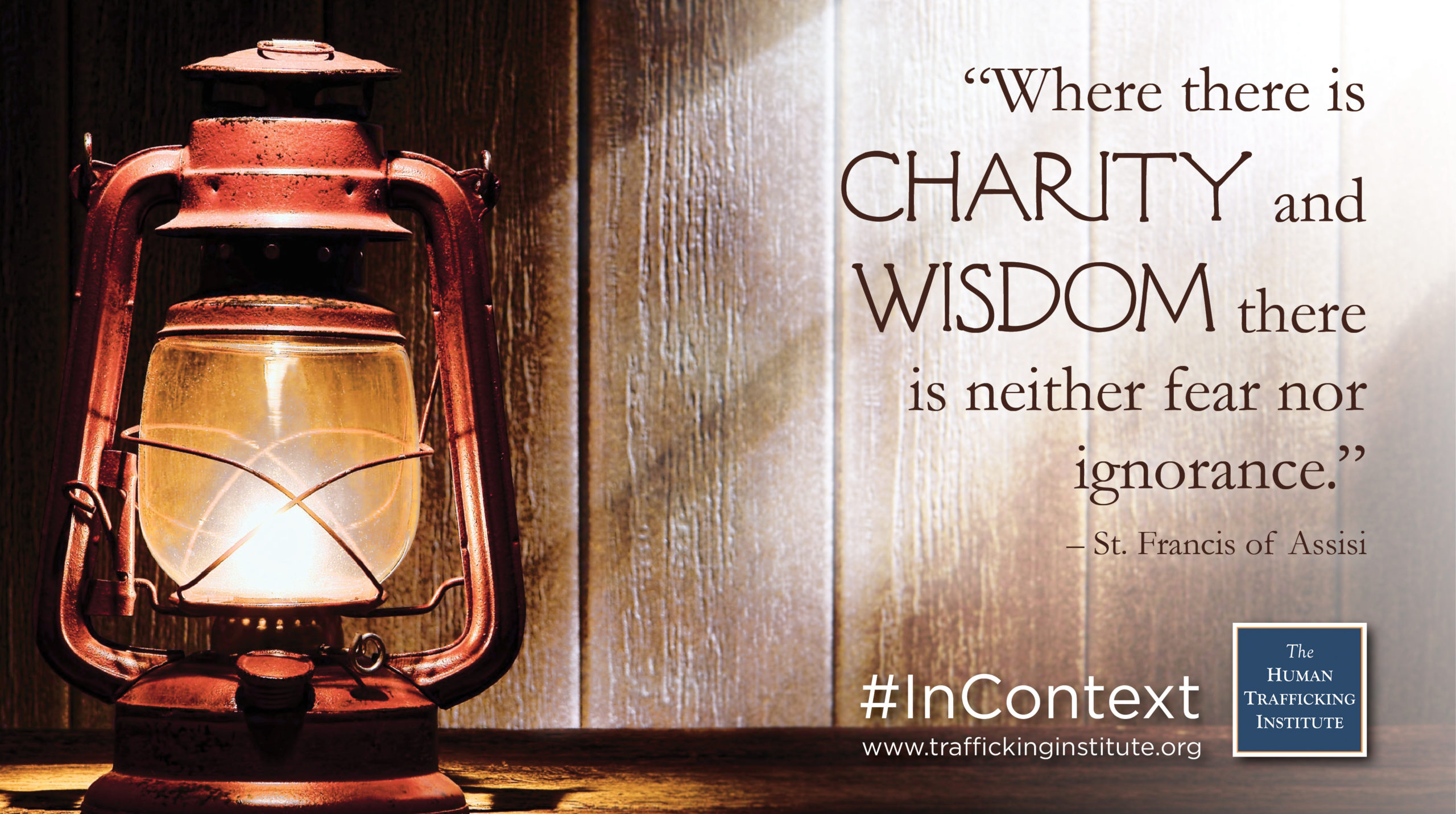 St. Francis of Assisi abandoned a life of luxury in exchange for a life devoted to Christianity after reportedly hearing the voice of God, who commanded him to live in poverty and rebuild the Christian church. Today, he is considered the patron saint of animals and the environment by the Catholic Church and is held in high esteem as an example for those who wish to devote their life to serving others.

Born in Assisi, Italy, around 1181, Francis was known for his opulent lifestyle. His father was a wealthy merchant and his mother was known for her beauty. By the age of 14, Francis had quit school in favor of drinking, partying and staying out late. His tendency to break the rules, coupled with his charm, led to a reputation city-wide. He was skilled in archery, wrestling and horsemanship, and despite his father’s success as a merchant, decided he wanted to pursue a career with the military. Francis joined the cavalry eagerly, but when war broke out between Assisi and Perugia in 1202, he was quickly captured as a prisoner of war. From his place in a dark, dank underground jail cell, Francis’s life began to change. He started to receive visions from God, and, when his ransom was paid and he was released, he spent his time serving the poor and destitute.

During this time, while praying inside the church of San Damiano, Francis reportedly heard the voice of Christ, who told him to live of life of poverty and rebuild the Christian Church. He began traveling and preaching around Assisi and was soon joined by a small band of followers. Together, he and his disciples became known as Franciscan friars. Francis traveled around the country, preaching in up to five villages daily. While some criticized him for his passion, his message nevertheless spread like wildfire and people were captivated by what they heard.

Many of Francis’s lessons are recorded in his admonitions. In the medieval world, an “admonition” was more than a warning. It was the practical application of a biblical passage. In his time, St. Francis of Assisi left 28 admonitions for his brother friars. They outline the way in which in St. Francis perceived followers of Christ should live and serve the world around them. Since their discovery, the manuscripts have been well-received beyond the Franciscan orders. Admonition 27, “Of the Virtues putting Vices to flight,” speaks to the power of charity and wisdom being stronger than fear or ignorance.

Francis of Assisi died on October 3, 1226, at the age of 44. He was canonized as a saint just two years after his death. In 2013, Cardinal Jorge Mario Bergogli chose to honor St. Francis by taking his name, becoming Pope Francis. The ancient Saint’s legacy lives on and serves as an indelible example for those who choose to pursue justice, despite the resistance from those around them.