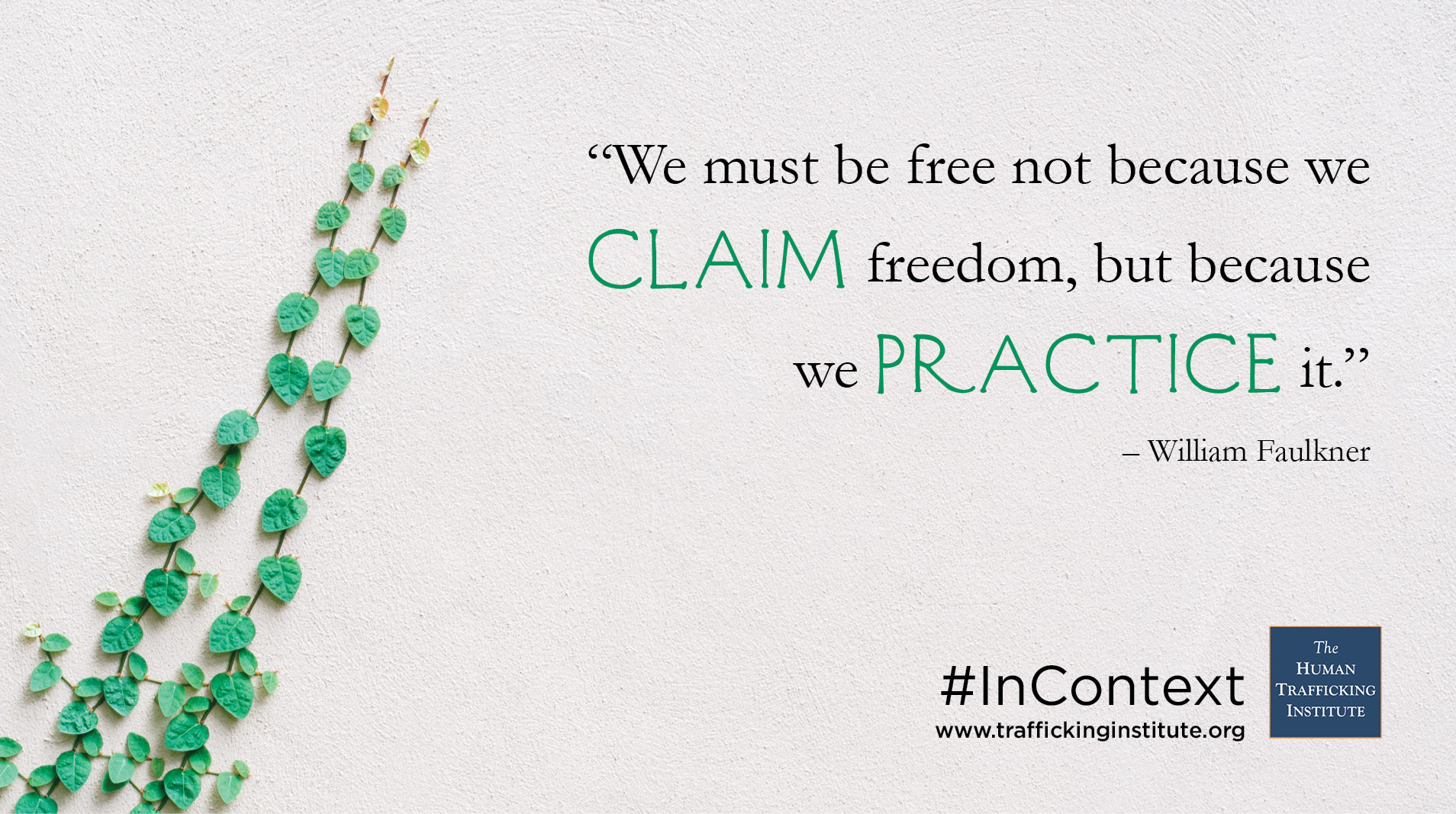 William Faulkner, winner of the 1950 Nobel Prize for Literature, owes a great deal of success to his upbringing. Born William Falkner on September 25, 1897, in New Albany, Mississippi. Faulkner later moved to Oxford, Mississippi, where he drew inspiration for the fictional Yoknapatawpha County, the setting of many of his novels. Although he skipped a grade in elementary school due to his academic success, he never liked school and became an unambitious student skipping classes. He failed to finish high school. However, he was fascinated by reading and Southern history, another part of his upbringing that spilled into his later work.

In 1918, when his childhood love, Estelle Oldham, married Cornell Franklin, the heartbroken 21-year-old added a British “u” to his last name and joined the British Royal Air Force. The end of World War I sent him home without ever seeing Europe, although he often embellished his experience to his friends. Upon his return home in 1919, his veteran status allowed him to enroll at the University of Mississippi where he first published his poetry and ran the university post office. As Faulkner was more interested in writing poetry than his postal job, his negligence ended his employment. He left this dramatic resignation letter as a sample of his writing:

“As long as I live under the capitalistic system, I expect to have my life influenced by the demands of moneyed people. But I will be damned if I propose to be at the beck and call of every itinerant scoundrel who has two cents to invest in a postage stamp.

This, sir, is my resignation.”

After dropping out of college, he moved to New Orleans in 1925 where he first began to pursue writing full-time. In 1926, he wrote his first novel, Soldier’s Pay, which was an observant piece describing the plight of soldiers after the war. Disgusted by the literary elitism, he wrote another novel criticizing his environment and returned to Oxford, Mississippi. In 1929, he finally succeeded in publishing Sartoris, the novel which introduced the world to Yoknapatawpha County, a fictional county reflecting the tensions of race, wealth, and sexuality of his home.

In June 1929, 11 years after being rejected, Faulkner married the newly divorced Estelle Oldham Franklin, and they bought a home in Oxford, which he romantically named “Rowan Oak.” He also published a book long in the making, The Sound and the Fury, which surprised the world with its stream of consciousness style combined with a profound perspective on the South, race, and sexuality.

In 1931, Faulkner and his wife lost their first child, Alabama, in her infancy. Following her death, Faulkner donated an incubator to the local hospital to prevent any family suffering what he did. In 1933, the couple had their second child, Jill.

By 1932, Faulkner’s writing was leaving him and his family destitute. So, he begrudgingly took up screenwriting for Hollywood in the 1930s to pay the bills, while continuing to write novels and short stories, which were his passion

In his writing, Faulkner continued to explore the themes of race, identity, and sexuality by including characters inspired by his black nanny Caroline Barr, who raised him and his brothers and later his own daughter, Jill. His books spoke about the injustice black people faced and encouraged readers to think critically about society. He received the Nobel Prize for Literature in 1949 “for his powerful and artistically unique contribution to the modern American novel.”

Following this award, the U.S. Department of State sent him to several countries as a representative for the United States, where he shared his political opinions freely. In response to the U.S. Supreme Court decision to desegregate schools, he wrote an article supporting desegregation titled, “On Fear: The South in Labor,” which he published in Harper’s Magazine in 1956. In it he says,

He argues that the South opposes desegregation because white Southerners were afraid of black people taking away white economic power. Faulkner sharply refutes this hypocrisy writing:

“Our freedom must be buttressed by a homogeny equally and unchallengeably free, no matter what color they are so that all the other inimical forces everywhere – systems political or religious or racial or national – will not just respect us because we practice freedom, they will fear us because we do.”

Faulkner died of a heart attack in 1962 at the age of 64. His complicated life is a reflection of the human condition, an understanding that we all are a mixture of virtue and vice. We remember Faulkner for using his brilliant writing and public position to critique the discrimination that trapped black Americans and people of color and to advocate for freedom. At the Human Trafficking Institute, we seek to practice freedom by training justice systems on how to bring traffickers to justice so their victims can live freely.