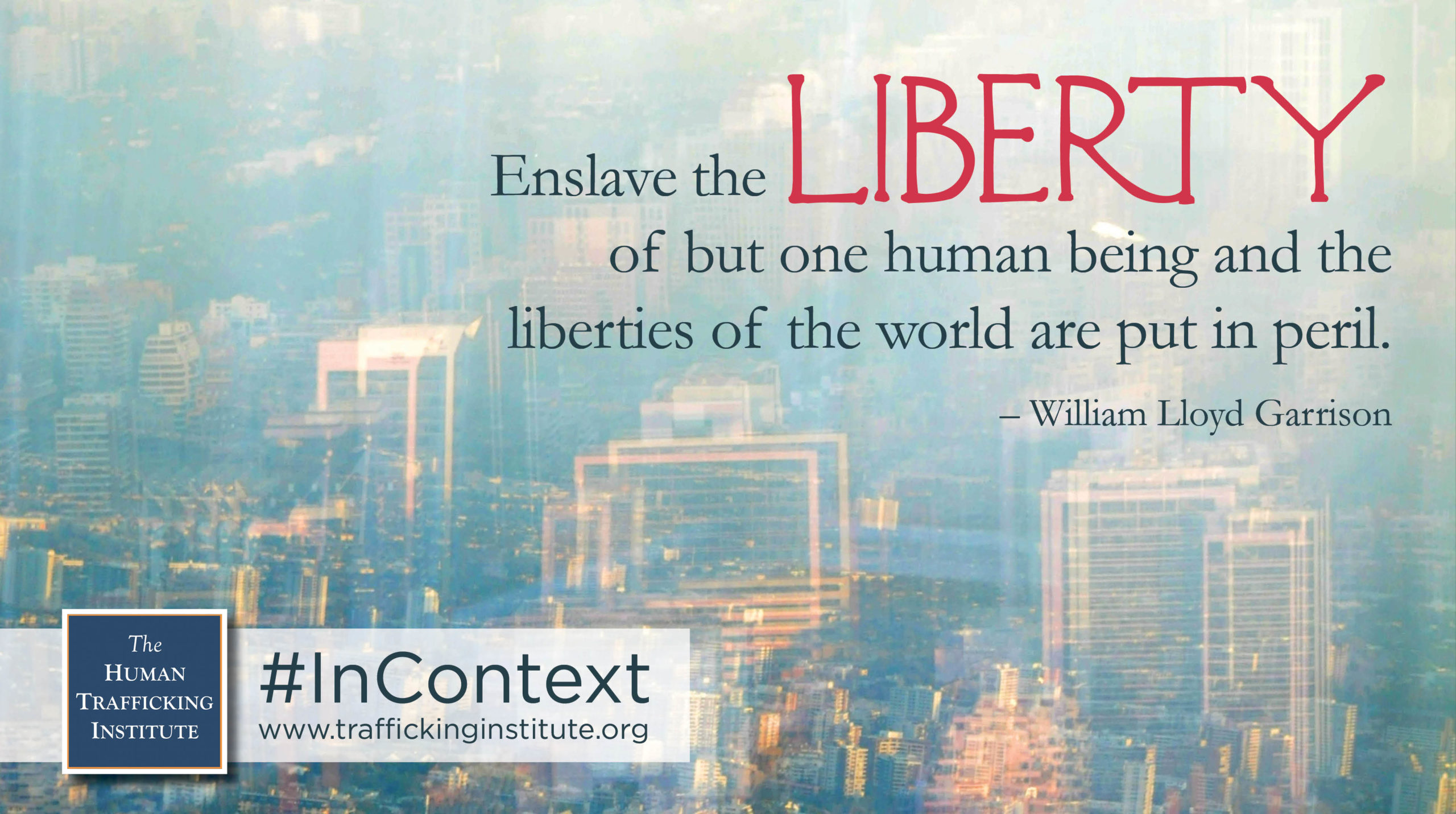 William Lloyd Garrison stands in the back office of the Anti-Slavery headquarters listening to the crescendo of sound emanating from the men gathered outside, murmurs punctuated by intermittent shouts of racial epithets and sarcastic cheers. Through the window, Garrison sees the mob part for the ladies, white and black, of the Boston Female Anti-Slavery Society walking stoically arm-in-arm to an alternate location for their meeting. The main speaker, English abolitionist leader George Thompson, never arrived, but Garrison is persuaded that the crowd won’t disperse without blood. He slips out the second story window only to be run down and tied up. As men argue on whether to lynch him or just make an example of him via tar and feather, the mayor steps in and arrests Garrison, but not before his clothes are torn almost completely off his body.

This is Boston in 1835, a time Garrison later called a “reign of terror.” Garrison’s uncompromising stand for the “immediate and complete emancipation of all slaves” had placed a target on his back, even in the North where wealthy businessmen viewed abolition as a threat to their Southern interests. In 1831, he had published the first edition of his weekly antislavery newspaper, The Liberator, and now the abolition movement was gaining traction in these young United States. Garrison’s manifesto in his first publication lit a fire in the hearts of then equivocating abolitionists:

“I will be as harsh as truth, and as uncompromising as justice. On this subject I do not wish to think, or speak, or write, with moderation. No! No! Tell a man whose house is on fire to give a moderate alarm; tell him to moderately rescue his wife from the bands of the ravisher; tell the mother to gradually extricate her babe from the fire into which it has fallen; but urge me not to use moderation in a cause like the present. I am in earnest- I will not equivocate- I will not excuse- I will not retreat a single inch- and I will be heard.”

Garrison would continue to publish The Liberator until 1865 when the 13th Amendment was passed abolishing slavery. His words effectively charged the hearts and minds of Americans with their duty to seek justice on behalf of their African-American brothers and sisters. He also played a key role in establishing the New England Anti-Slavery Society in 1832 and the American Anti-Slavery Society in 1833.