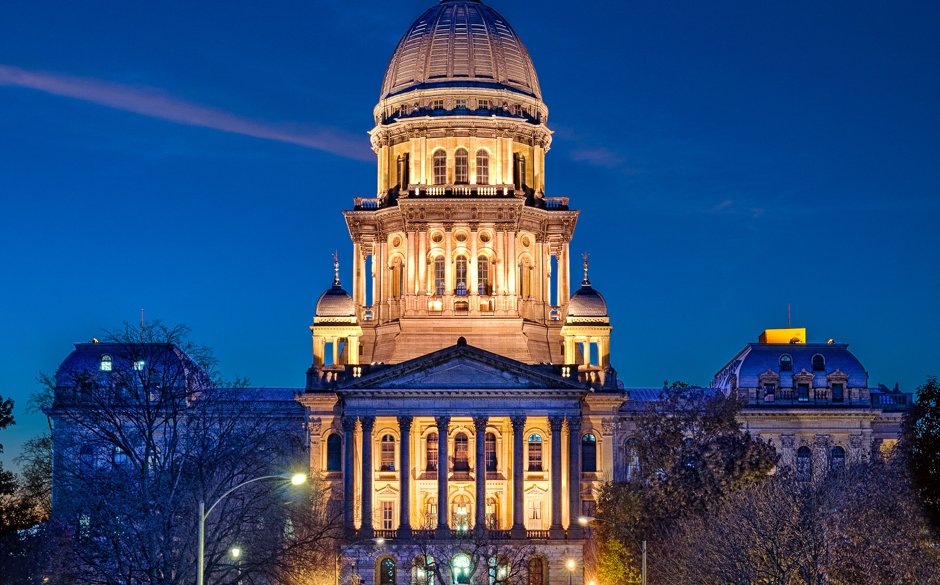 In January 2019, new laws1 took effect in Illinois that provide creative relief to human trafficking victims. These laws expand victims’ ability to bring civil lawsuits against their trafficker and provide financial incentives to cooperate with police investigations of human traffickers.

The Illinois General Assembly amended its Code of Civil Procedure to expand civil litigation rights for human trafficking victims. The new law states that human trafficking victims can file a civil claim against their trafficker for up to 10 years from the time they are initially trafficked or from the time they are freed from their trafficker. If the victim is a minor at the time of trafficking, the 10-year statute of limitations period does not begin until the victim has reached the age of 18.

This change represents a notable improvement for human trafficking victims, as many are not ready to pursue legal action against their trafficker until a significant period of time after their victimization. Due to the nature and extent of the physical or emotional abuse suffered by many human trafficking victims, an extended statute of limitations period allows victims more time to heal and rebuild their lives before potentially losing the opportunity to seek civil justice against their trafficker.

The new Illinois law also expands the universe of plaintiffs eligible to bring civil claims against human traffickers. Traditionally, only those directly injured by the trafficking offense, i.e. the victim, would be able to bring a lawsuit against the trafficker. However, based on the new law, a victim’s family member, legal guardian, court appointee, victim advocate, or other authorized agent can bring a civil claim on the victim’s behalf. A government entity responsible for enforcing the laws of the state may also pursue a civil action against the trafficker on behalf of the victim. 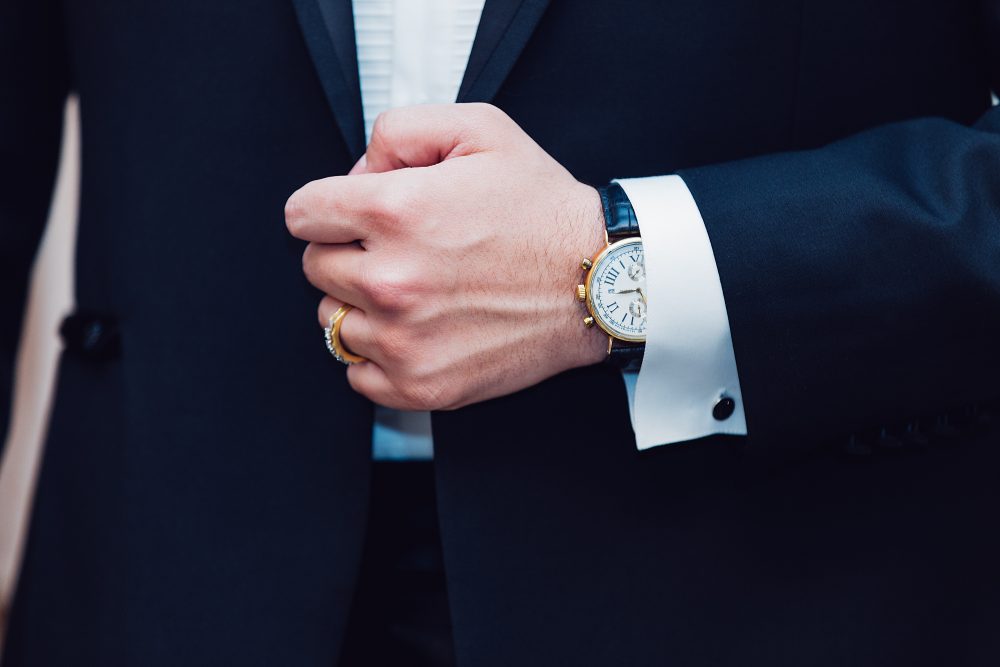 This system provides human trafficking victims with alternate paths for relief if they are not ready to litigate a civil claim themselves. This measure is important because the demands and pressures of litigation can re-traumatize victims, especially if they are required to testify in court about their victimization in order to prove their allegations. By allowing authorized parties to bring civil lawsuits on behalf of human trafficking victims, the Illinois law prioritizes the well-being of victims while still giving them an opportunity to recover damages from their trafficker. 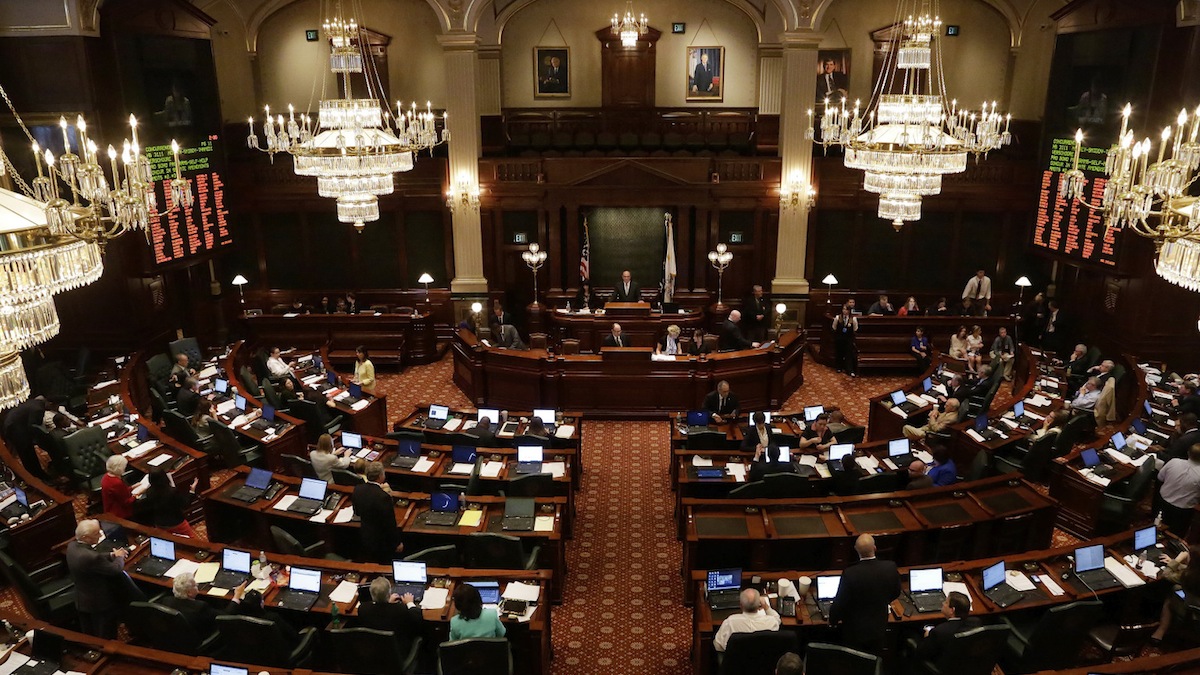 The primary goal of the victim compensation program is “to reduce the financial burden imposed on victims of violent crime and their families”2 by allowing them to recover for the losses caused by their victimization. This program was previously limited to victims of designated violent crimes, like sexual assault, stalking, and kidnapping; however, the newly enacted law extended those protections to human trafficking victims. Under the program guidelines, victims can receive up to $27,000 in financial assistance for expenses borne from the human trafficking crime.3

Impact of the New Illinois Laws on Human Trafficking Victims

“Breaking down those barriers and knowing that the criminal justice system is there to support [victims] and not prosecute them, I think is huge.”4

By implementing creative policy solutions, legislatures can tailor their state’s laws to address the unique problems faced by human trafficking victims and provide them with meaningful relief.