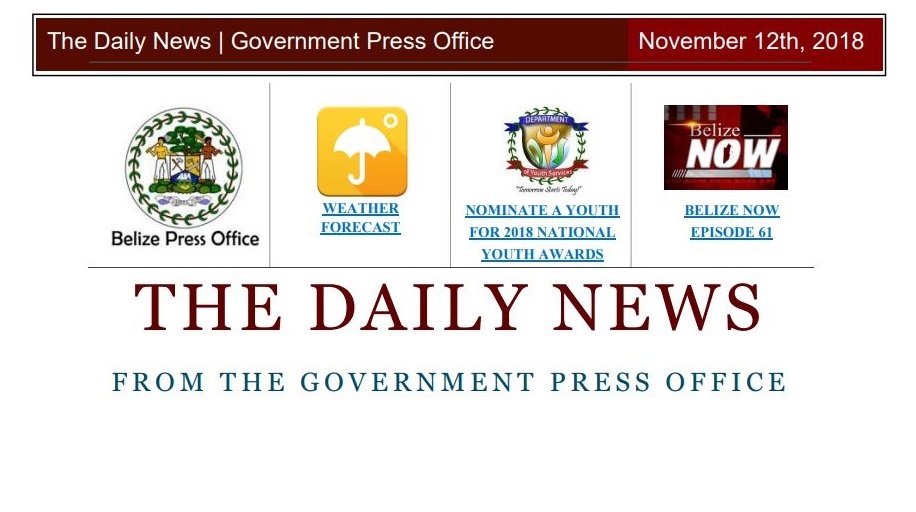 “It was in 2017 when I was first introduced to the Human Trafficking Institute,” Whylie said recently. “Since then, we have agreed on areas that the Institute and the Belize Police Department could cooperate and collaborate in terms of strengthening our efforts to rid Belize of the scourge of human trafficking and modern day slavery. I am very pleased to be here to sign this memorandum of understanding, which will see the resources and assets of the Human Trafficking Institute and the Belize Police Department working together in terms of improving our efforts on the issue of slavery and human trafficking.”

Read the rest of the article here.