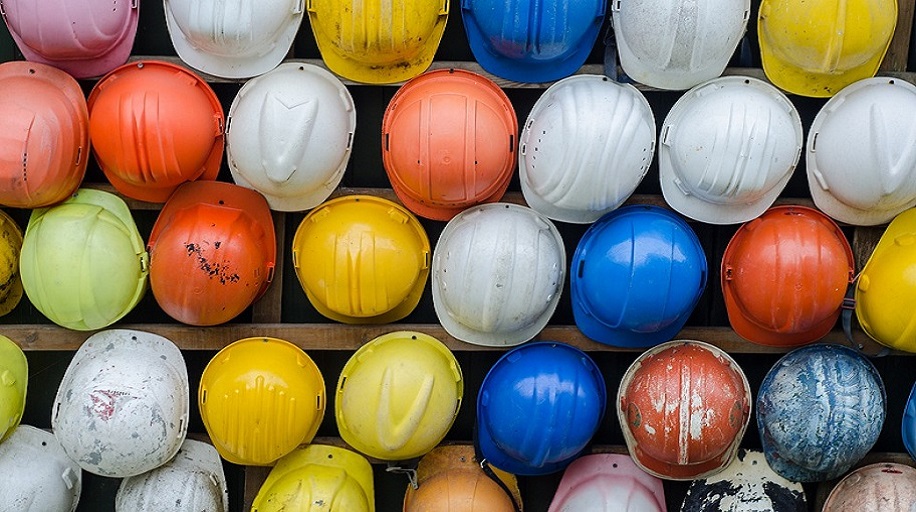 The Human Trafficking Institute was recently cited in the Idaho Mountain Express in an article published on October 3, 2018 entitled “Attacking global slavery will protect American jobs.” U.S. Secretary of Labor Alexander Acosta said the Trump administration will ramp up its fight against slavery across the world. The rationale is not human rights, but jobs.

Acosta released a list of 148 products in 76 countries that are allegedly produced using forced labor, including free child labor. Those products are part of an estimated $400 billion worth of goods entering the United States that may be a result of what amounts to modern slavery, according to statistics compiled by the Human Trafficking Institute.

According to Acosta, stopping the exploitation of workers will help Americans compete for jobs on a more level playing field.