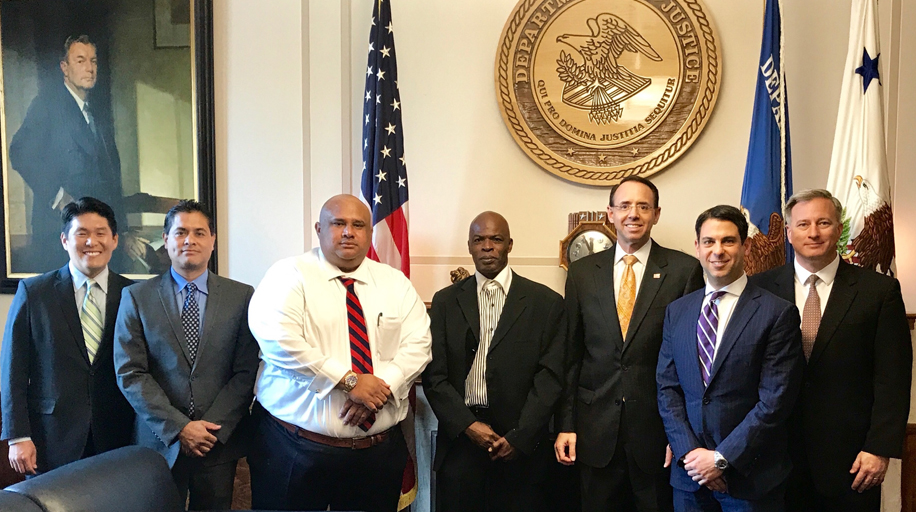 The Human Trafficking Institute welcomed a delegation from Belize to Washington, D.C. on August 16-17, for an anti-trafficking roundtable.

In the 2017 Trafficking in Persons Report, released annually by the U.S. Department of State, Belize was classified as a “Tier 3” country, stating it “does not fully meet the minimum standards for the elimination of trafficking and is not making significant efforts to do so.” This roundtable is one of multiple actions the Belizean government is taking to change their ranking and to fight trafficking in their country.