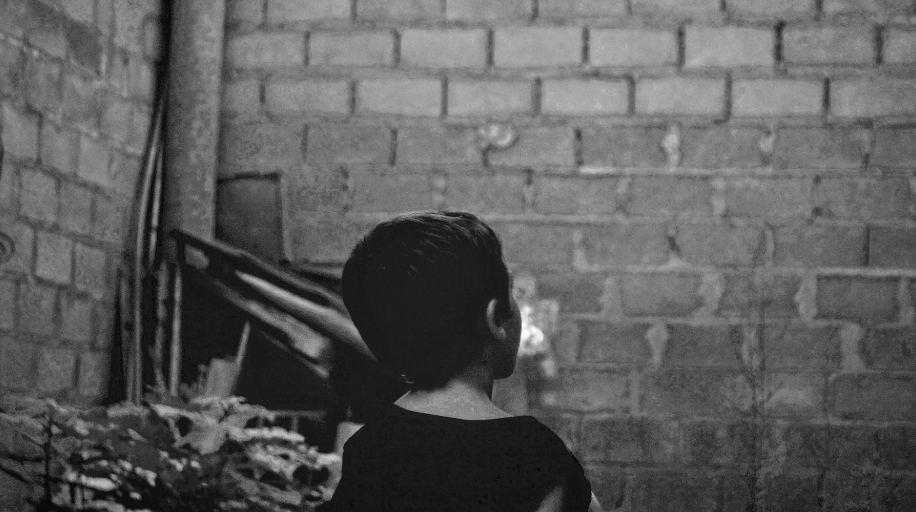 Knowing what to look for: global vulnerabilities to human trafficking

No anti-trafficking response is complete if it does not take into account the many reasons someone may be vulnerable to human trafficking. We know that like many social issues faced today, there may be one or multiple factors that create susceptibility to exploitation. Oftentimes when someone is marginalized in society, they become more vulnerable to various forms of exploitation, including human trafficking. This National Human Trafficking Prevention Month, we are prioritizing understanding these types of vulnerabilities so everyone can better prevent and combat this crime around the world.

We know that trafficking happens everywhere, but we also know these identities or socio-economic factors are often targeted by traffickers:

Both poverty and sudden loss of income can put people at higher risk of being targeted for human trafficking. Traffickers often look for people who are in a vulnerable economic state or those who will be more likely to take any job offered to them, even if it is low-paying or results in debt, to provide for themselves or their families. This is the case globally, in both the Global South and the Global North.

Because race and ethnicity are tied to socioeconomic and political vulnerability based in both explicit and implicit discriminatory policies, traffickers around the world target people of color. Systemic racism prevents people of color from accessing the same resources and often breaks down support networks, leaving people more vulnerable to trafficking and exploitation.

LGBTQ+ youth are more likely to experience other risk factors of human trafficking like homelessness, violence, and economic instability, making them more vulnerable to trafficking. As with other groups facing financial and social challenges to accessing jobs, housing, or other resources, LGBTQ+ youth and adults are more likely to seek out jobs in the informal economy, where exploitation is common.

Between 19%-40% of youth or young adults experiencing homelessness may be trafficked. Homeless youth are particularly vulnerable to exploitation because access to housing and opportunities to make an income in the formal economy are limited.

In many countries, having an irregular immigration status results in unstable economic positions and an increase in the likelihood someone may borrow money to pay recruitment fees or work in the informal economy. People who have recently migrated face barriers to language, education, income, and housing that put them at a greater risk of being targeted for trafficking.

This list is not exhaustive but provides insight into the ways traffickers exploit existing structural inequalities and socio-economic factors. A strong anti-trafficking response addresses these issues in order to prevent people from becoming vulnerable to trafficking.

Prevention is part of the comprehensive 3-part response to human trafficking. The other components are protection of victims and prosecution of traffickers. HTI focuses on prosecution, helping our government partners properly identify trafficking and stop traffickers, but we also partner with local service providers to ensure survivors have access to services. Learn more about our work here.