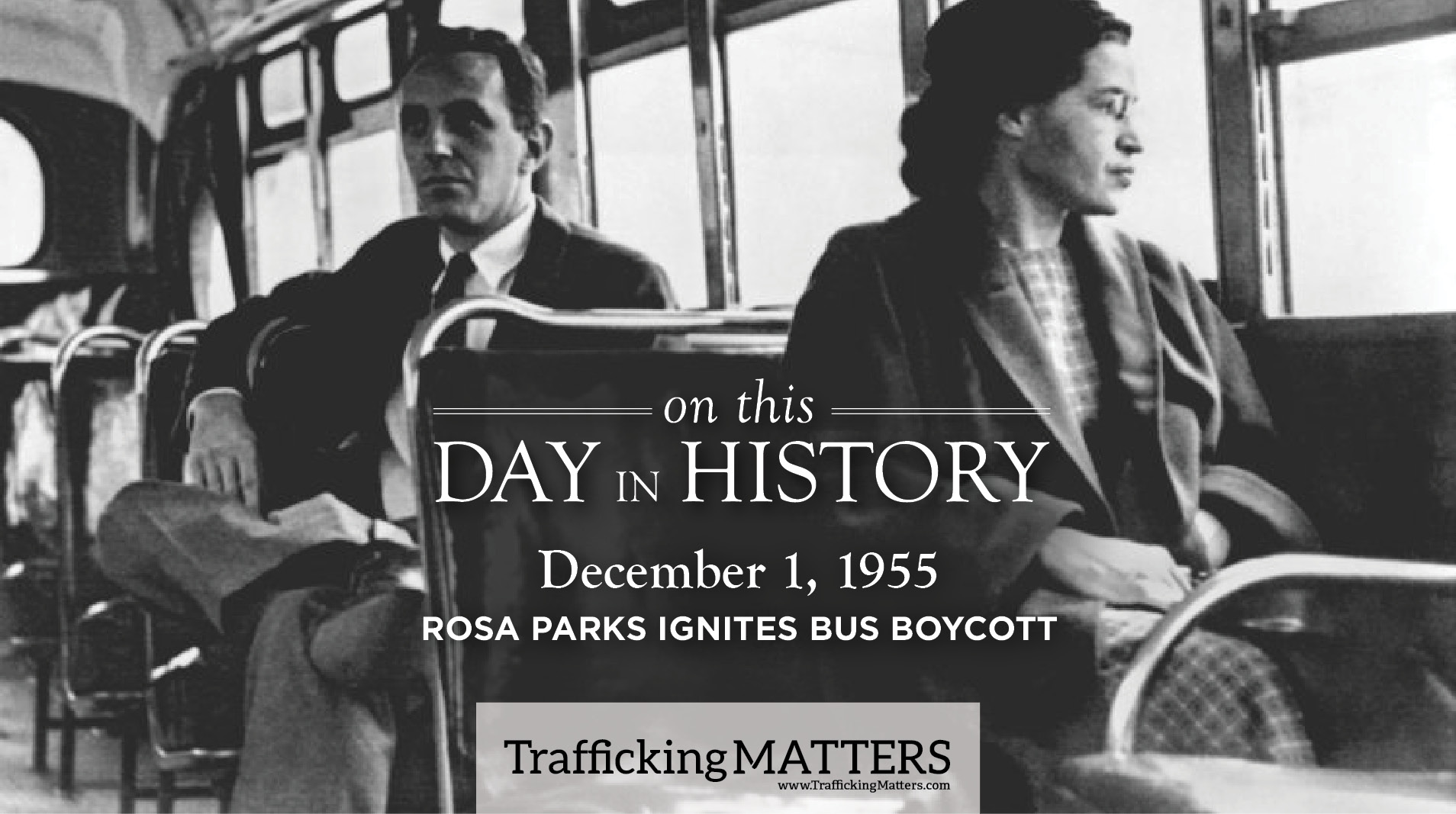 On This Day in History: Rosa Parks Ignites Bus Boycott

On December 1, 1955, Rosa Parks refused to comply with the bus segregation law in Montgomery, Alabama and was arrested. Her bold act of resistance inspired the Montgomery Bus Boycott, one of the largest and most successful movements against racial segregation in history. The boycott led to the desegregation of the Montgomery bus system and inspired countless other actions of civil disobedience that ultimately led to the dismantling of segregation in America. As the patron of the modern-day civil rights movement, Parks remains an international icon of freedom and liberty. 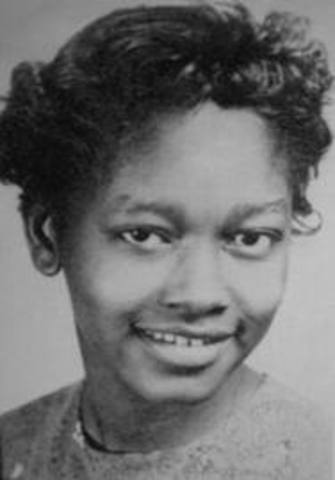 Rose Louise McCauley was born on February 4, 1913, in Tuskegee, Alabama. Her mother was a teacher and her father was a carpenter. From an early age, she experienced deep seated racism, attended a segregated school system, witnessed the KKK march past her house, and was often bullied by the white children in her rural neighborhood.

In 1932, she married Raymond Parks, a barber and active member in the National Association for the Advancement of Colored People (NAACP). Their union signaled the beginning of her lifelong dedication to the civil rights movement. In 1943, she joined the Montgomery chapter of the NAACP and became leader E.D. Nixon’s secretary. Prior to Parks’ bold move on December 1, 1955, other activists had already refused to acquiesce to bus segregation rules, beginning with Bayard Rustin in 1942.  Members of the 1956 lawsuit, Browder v. Gayle, were also unsuccessful. The NAACP believed that Parks would be an ideal citizen to also challenge the discriminatory Montgomery law.

When Parks boarded the bus in downtown Montgomery after a long day’s work as a department store seamstress, she had recently attended civil disobedience training. She took a seat in the first several rows of the section designated for “colored” passengers. The Montgomery city code stated that bus drivers had police officer power to enforce the public segregation laws. So, when the bus driver noticed that several white passengers did not have seats, he requested that Parks and three other black passengers stand up so that the white passengers could sit. Parks refused to move. Upon her refusal, the driver summoned the police, who arrested her for violating the city code. She was later taken to police headquarters and released on bail. Four days later at her trial, Parks had to pay a fine of $10 plus $4 in court costs when she was found guilty of disorderly contact and violating a local ordinance. 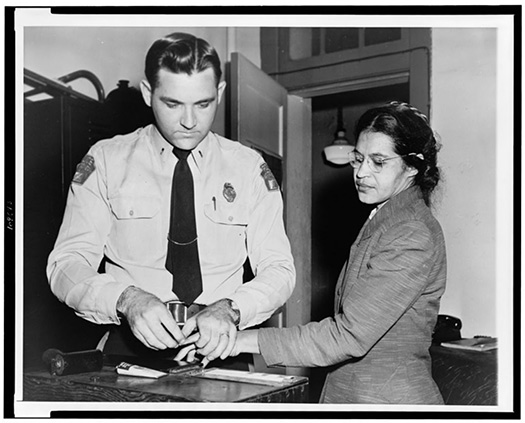 Her arrest and trial galvanized Montgomery’s African American community, which organized a widespread boycott of the city’s bus system that lasted more than a year and drew international attention to the ugly reality of Jim Crow in Montgomery and elsewhere in the South.

The boycott ended victoriously in December 1956, after the U.S. Supreme Court upheld a district court decision that had declared Montgomery’s system of segregated seating unconstitutional. Parks’ courage and quiet dignity were widely admired, and her example inspired others to undertake similar nonviolent resistance to legal discrimination against African Americans throughout the country, earning her the title “Mother of the Civil Rights Movement.” 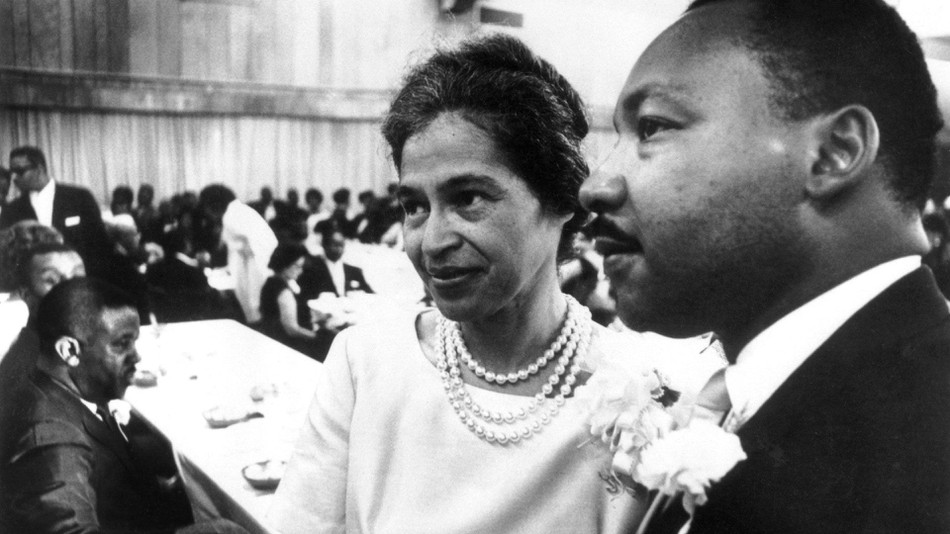 In her autobiography, My Story, Parks explained her decision to defy racial segregation: “People always say that I didn’t give up my seat because I was too tired, but that isn’t true. I was not tired physically, or no more tired than I usually was at the end of a working day. I was not old, although some people have an image of me as being old then. I was 42. No, the only tired I was, was tired of giving in.”

Although Parks inspired a movement that would ultimately result in the Civil Rights Act of 1964, the federal law that banned racial segregation in all public places in the United States, she lost her job as a seamstress and received death threats for years after her arrest. She ultimately moved to Detroit, Michigan, and worked as a secretary for U.S. Representative John Conyers from 1965 to 1988, all while staying active in the civil rights movement.

Before her death in 2005, at the age of 92, Parks received multiple honors and awards, including the Presidential Medal of Freedom as well as the Congressional Gold Medal. Four thousand people attended her funeral in Detroit, and she was the first woman and non-U.S. Government official to lie in honor at the Capitol Rotunda in Washington, D.C. Her legacy lives on today as new groups continue the fight against systemic racism and institutionalized injustice that still exist in America.