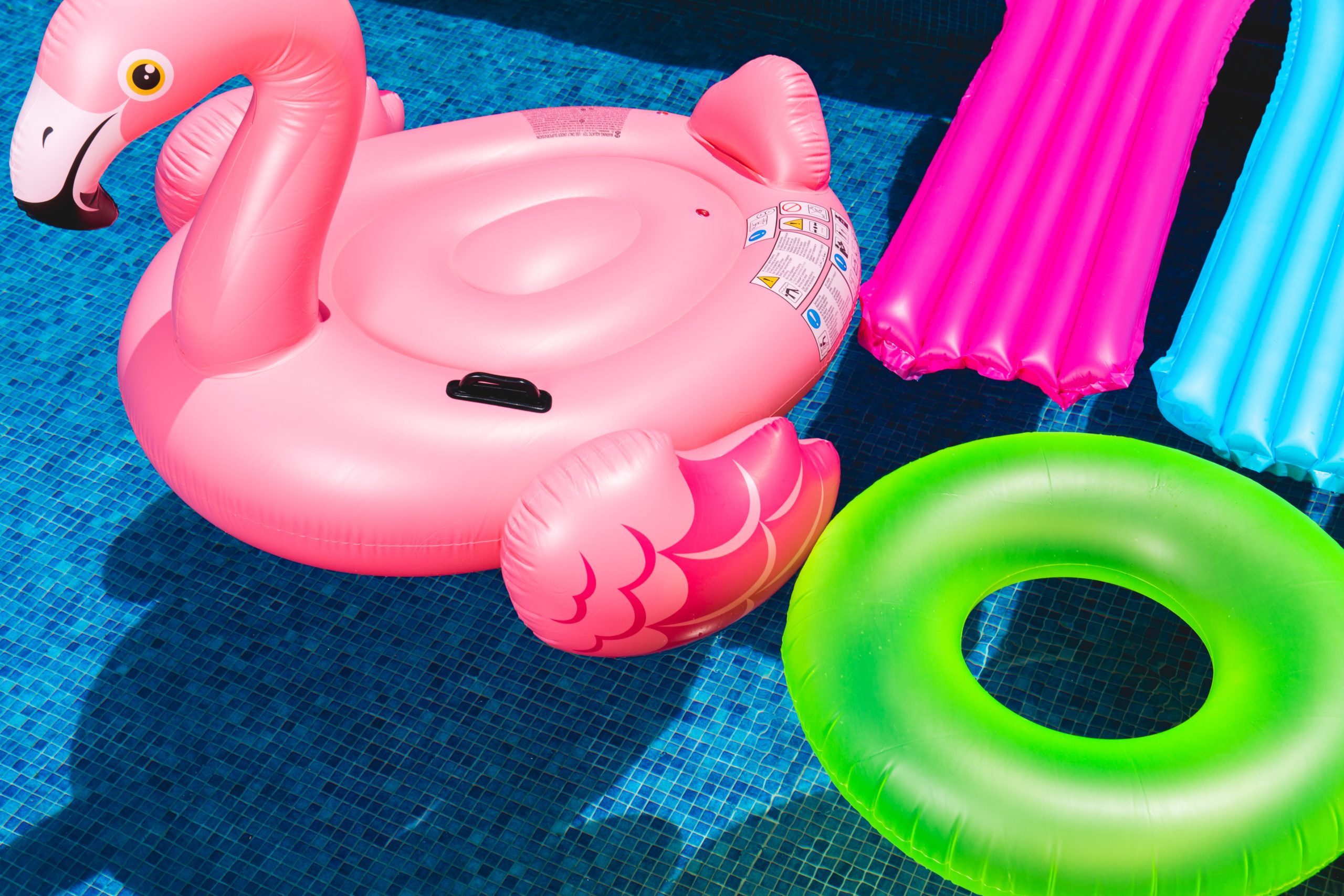 Orders Likely Issued This Year to Prevent Products Made By Slave Labor From Entering U.S. Market

Customs and Border Protection (CBP) recently issued a Withhold Release Order against toys manufactured by Huizhou Mink Industrial Co. LTD in China, blocking the import of these goods into the United States due to concerns these goods are produced with forced labor. Huizhou Mink Industrial CO. LTD produces inflatable toys such as pool floats and rafts. This is the fifth order to be issued in the past two years.

The U.S. government has long banned the import of goods made with forced labor, but a longstanding loophole in the Smoot-Hawley Tariff Act of 1930 prevented enforcement of this ban. This loophole, known as the “consumptive demand” clause, allowed for the import of goods known to be made with forced labor when U.S. demand for a product exceeded domestic production. The intent of the legislation in 1930 was to protect domestic producers from unfair competition, but the loophole was added at the last minute to also ensure that U.S. consumers had access to products that aren’t manufactured here in the United States, even if those products were made with forced or child labor. The consumptive demand clause caused the U.S. government an inability to enforce the ban on products made with forced labor, requiring responsible producers to compete with those companies relying on slave practices to undercut fair prices and rendering the original intent of the legislation ineffective for over 85 years. 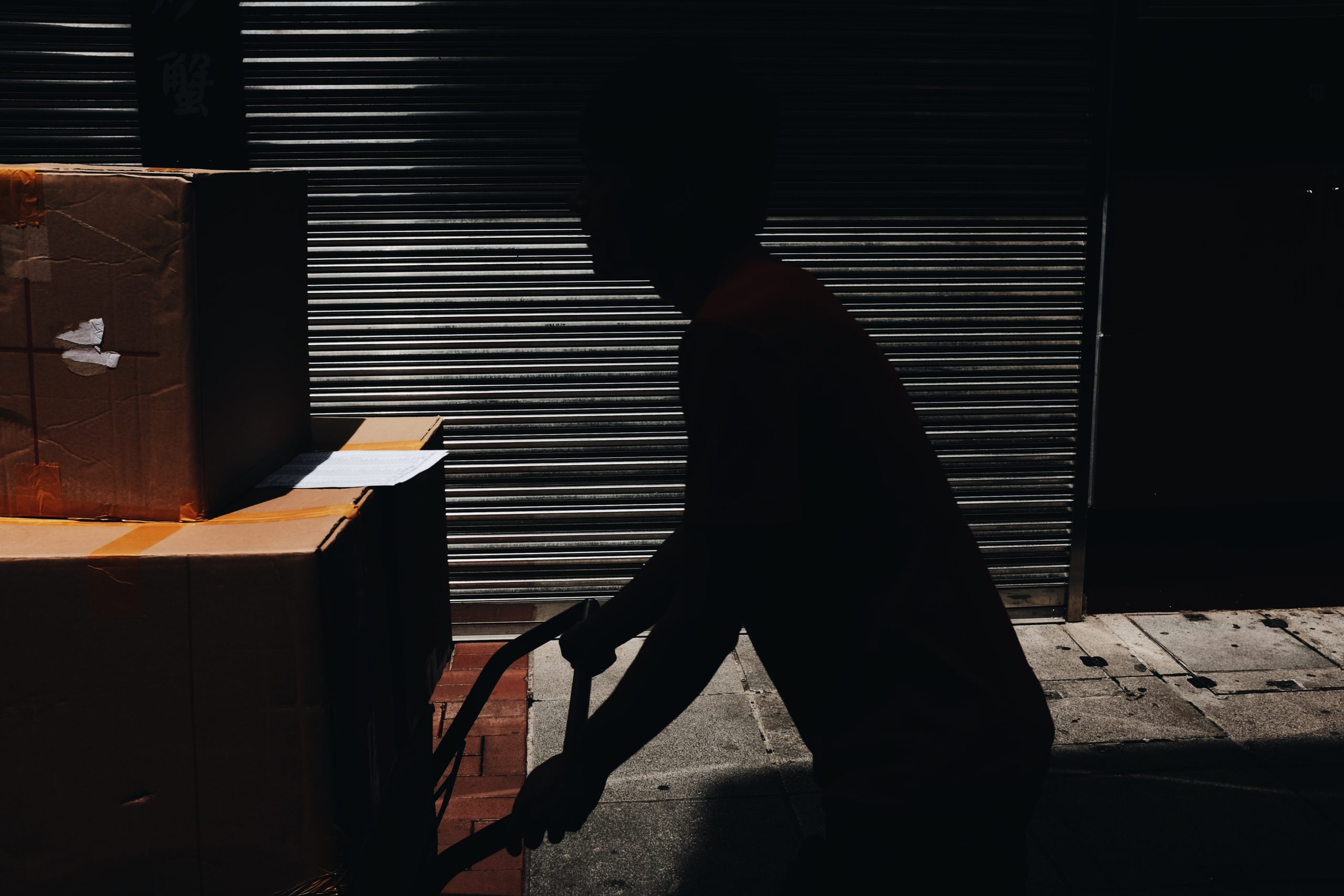 The relevant section of the Tariff Act, codified at 19 USC 1307, was amended through the Trade Facilitation and Trade Enforcement Act signed into law in February 2016 to close this loophole and allow for robust enforcement. 19 USC 1307 now prohibits the importation of goods mined, produced, or manufactured, wholly or in part, in any foreign country by forced labor, including convict labor, forced child labor, and indentured labor.

The United States imports an estimated $142 billion worth of goods made with forced labor annually. As the largest importer of goods, the U.S. market to slave-made goods could have a significant impact on reducing forced labor practices in global supply chains. Per the implementing regulations at 19 CFR 12.42-45, when CBP has reasonable but not conclusive information that goods were produced with slave labor, the agency must issue a Withhold Release Order to detain those goods at the border. 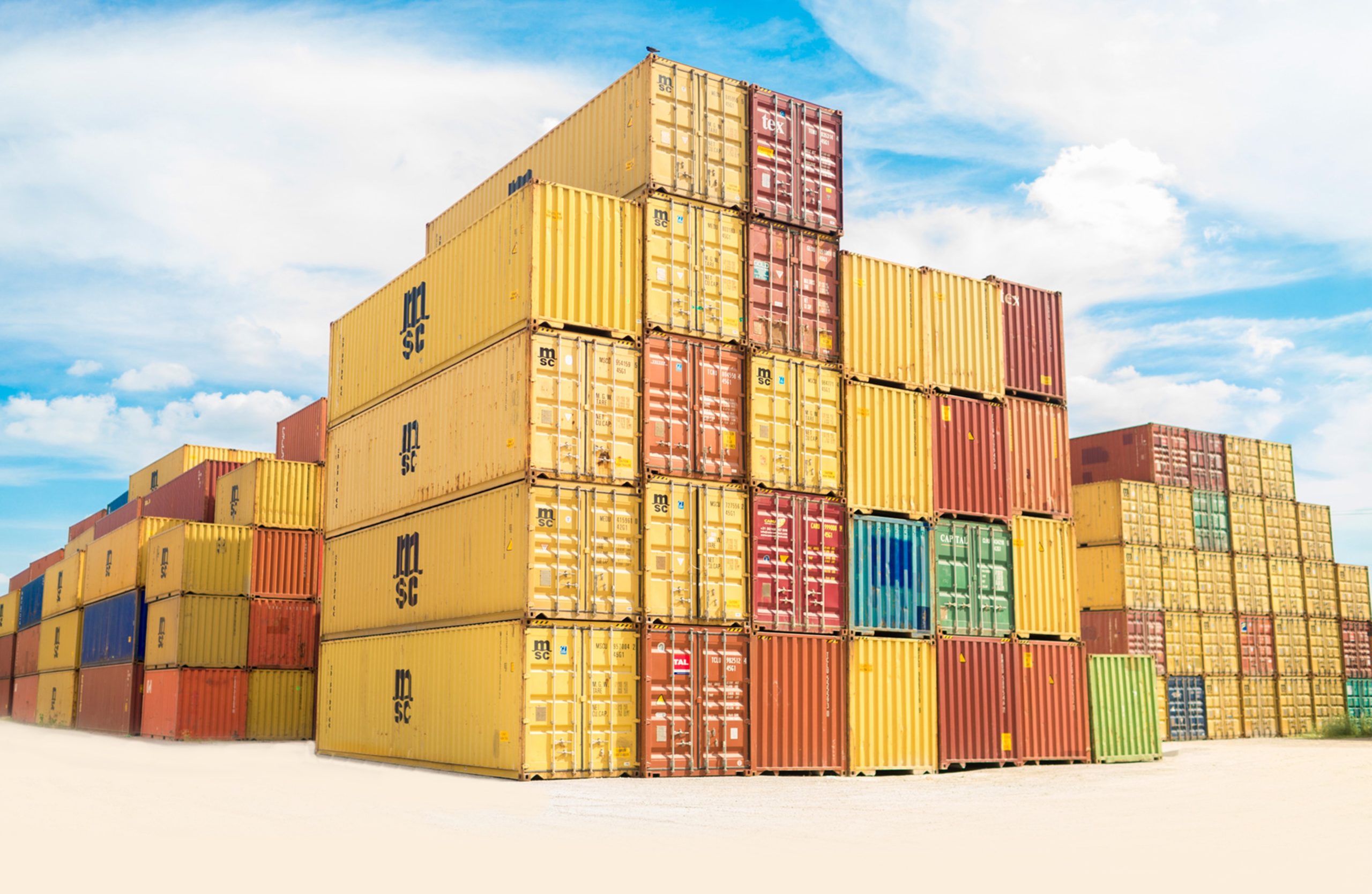 Since the Tariff Act was amended over two years ago, CBP issued four Withhold Release Orders in 2016, one of which was rescinded earlier this year when the company provided adequate evidence that the goods in question were not produced with forced labor. The block of toys manufactured by Huizhou Mink Industrial Co. LTD in China was the fifth order issued since the law changed. CBP Commissioner Kevin McAleenan stated at his Senate confirmation hearing last fall that the agency is working hard to identify forced labor in several sectors, including tobacco, seafood, palm oil, vegetables, sugarcane, gold and toys. As of October 2017, CBP had 14 ongoing efforts investigating potential forced labor in products coming from specific countries that are most highly at risk for using forced labor. CBP is likely to issue more Withhold Release Orders this year as their investigations reveal the use of slave labor in certain products to prevent them from entering the U.S. market. As CBP increases their investigations, companies should be prepared to disclose their due diligence and certification measures to ensure that their supply chains are protected from forced labor. For more information, see CBP’s forced labor page here.