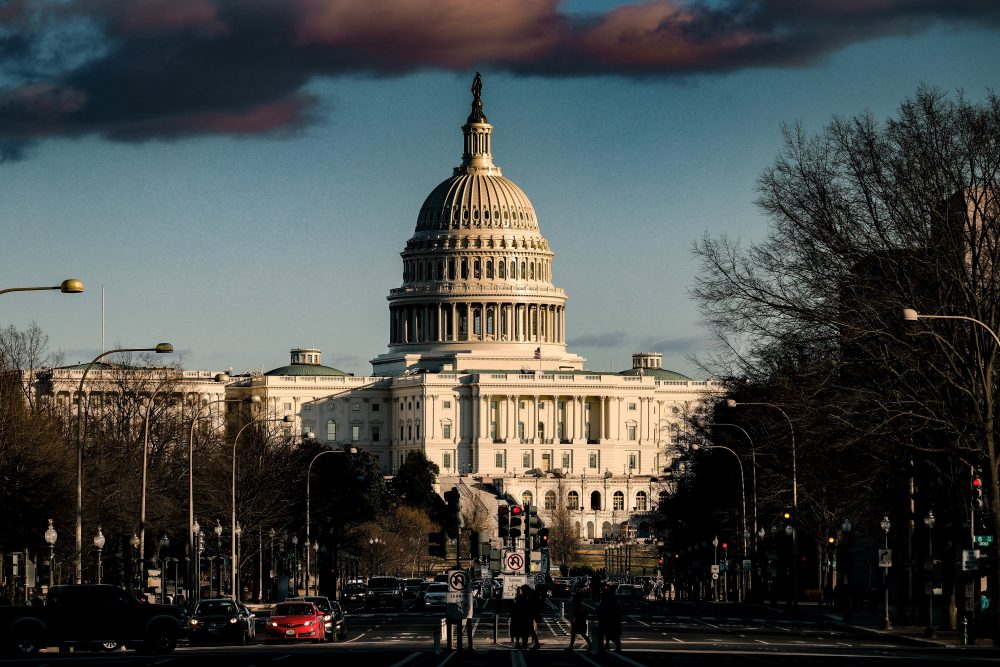 In October 2018, the U.S. federal government published a proposed rule change1 on “public charge” that would affect noncitizens adjusting their immigration status to lawful permanent residence (a “green card”). Among those the change would impact are recipients of a special form of humanitarian immigration relief for trafficking survivors called T nonimmigrant status or the T visa. T status grants access to public benefits that help survivors rebuild their lives, but the proposed rule change would require T visa recipients applying for a green card to ask USCIS for forgiveness for using those benefits by seeking a waiver.

Congress created T status as part of the Trafficking Victims Protection Act (TVPA) for foreign national survivors of trafficking who cooperate with law enforcement or meet certain exceptions. T status allows a survivor to stay in the United States for up to four years, receive work authorization, and apply for public benefits to help them get back on their feet and gain stability and independence. Benefits can include job training, cash assistance, food stamps, and access to medical care – the same benefits that are offered to refugees. T status also creates a path to permanent residence and eventually U.S. citizenship. According to USCIS, approximately 9,500 survivors of trafficking have received T status since the program started.2 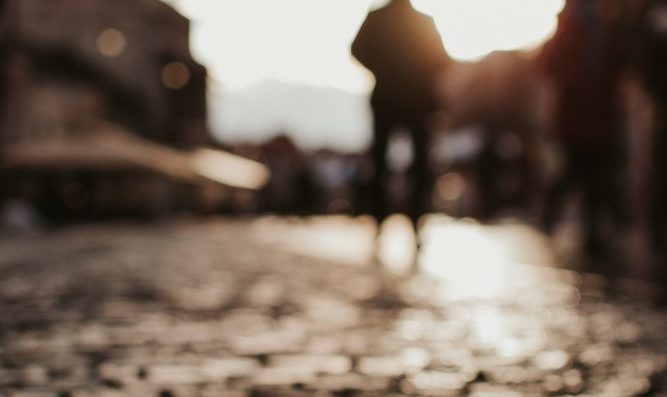 Notably, the new waiver requirement would not apply to other similar categories of immigrants admitted to the United States on a humanitarian basis, including immigration relief for survivors of domestic violence under the Violence Against Women Act and U nonimmigrant status for crime victims who cooperate with law enforcement. So, although no immigration application is guaranteed to be approved, green card applicants in these categories would not be subject to the additional layer of scrutiny the waiver would create for trafficking survivors.

Eva’s story demonstrates the real implications the proposed rule could have on trafficking survivors. Eva3 came to the United States from the Ukraine in 2008 to work as a housekeeper at a hotel in Florida. She met a man named Jay, and they became romantically involved. She soon moved in with him. Jay told her he could get her a job making a lot more money dancing in a club. So, Eva started dancing six days a week while Jay took her earnings, promising to save it so they could open their own club. A few months later, she became pregnant with their child. 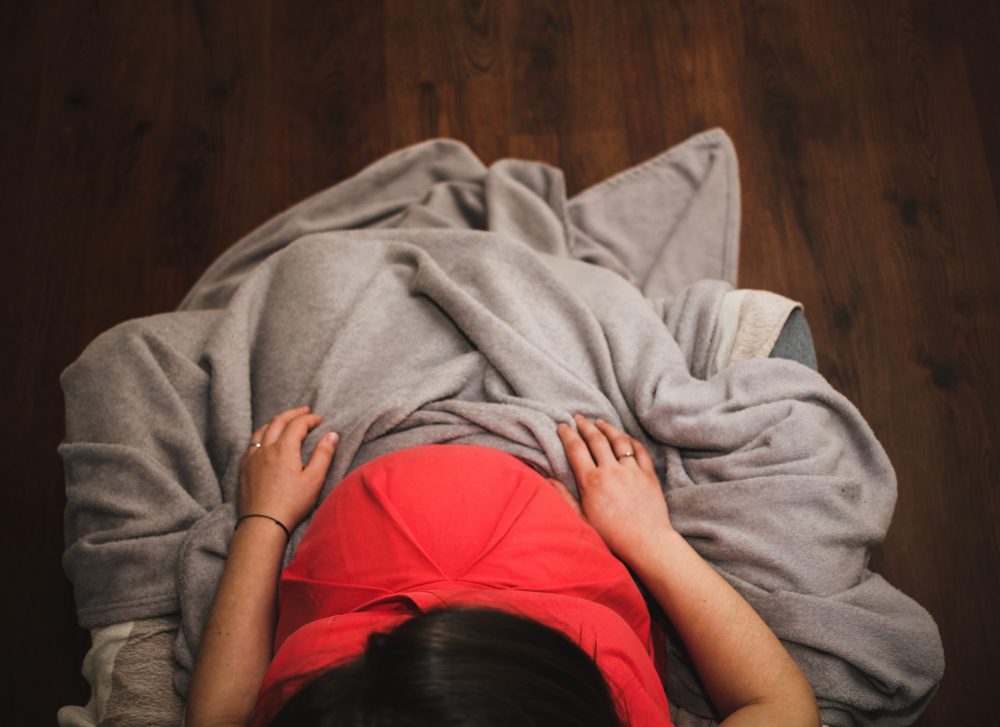 Since she was no longer able to dance due to her pregnancy, Jay moved her to another house. But at this location, Eva was suddenly living with Jay’s other children and other women. Prior to this move, she was unaware Jay even had other children. Deciding she did not feel safe and did not want to raise their child in that environment, she lied to him and said she was going to visit a friend. Instead, she fled. She found a place to stay temporarily where she felt safe, and she applied for public benefits for support until she could figure out her next steps4

Eva currently has T status and has not heard from her trafficker in several years. She is working as a real estate agent and just had a second child with her husband. She and her children are thriving. However, if the proposed public charge rule is adopted as written, Eva will have to ask USCIS for forgiveness for using public benefits when applying for her green card—running the risk that a denied waiver could block her path to lawful permanent residence.

This risk is contrary to the spirit of the TVPA, which aims to help trafficking survivors like Eva leave exploitation and abuse and rebuild their lives with the assistance of law enforcement, social services, and legal assistance. Although in practice USCIS usually grants waivers of this nature, it is within the agency’s discretion to deny them. Denial of a waiver and permanent residency could ultimately lead to deportation from the United States—a possibility that could deter many trafficking survivors from applying for the public benefits they need.

For these reasons, the public charge rule change should be reconsidered. The U.S. Department of Homeland Security officials should request clarification for trafficking survivors to ensure they are truly exempt.