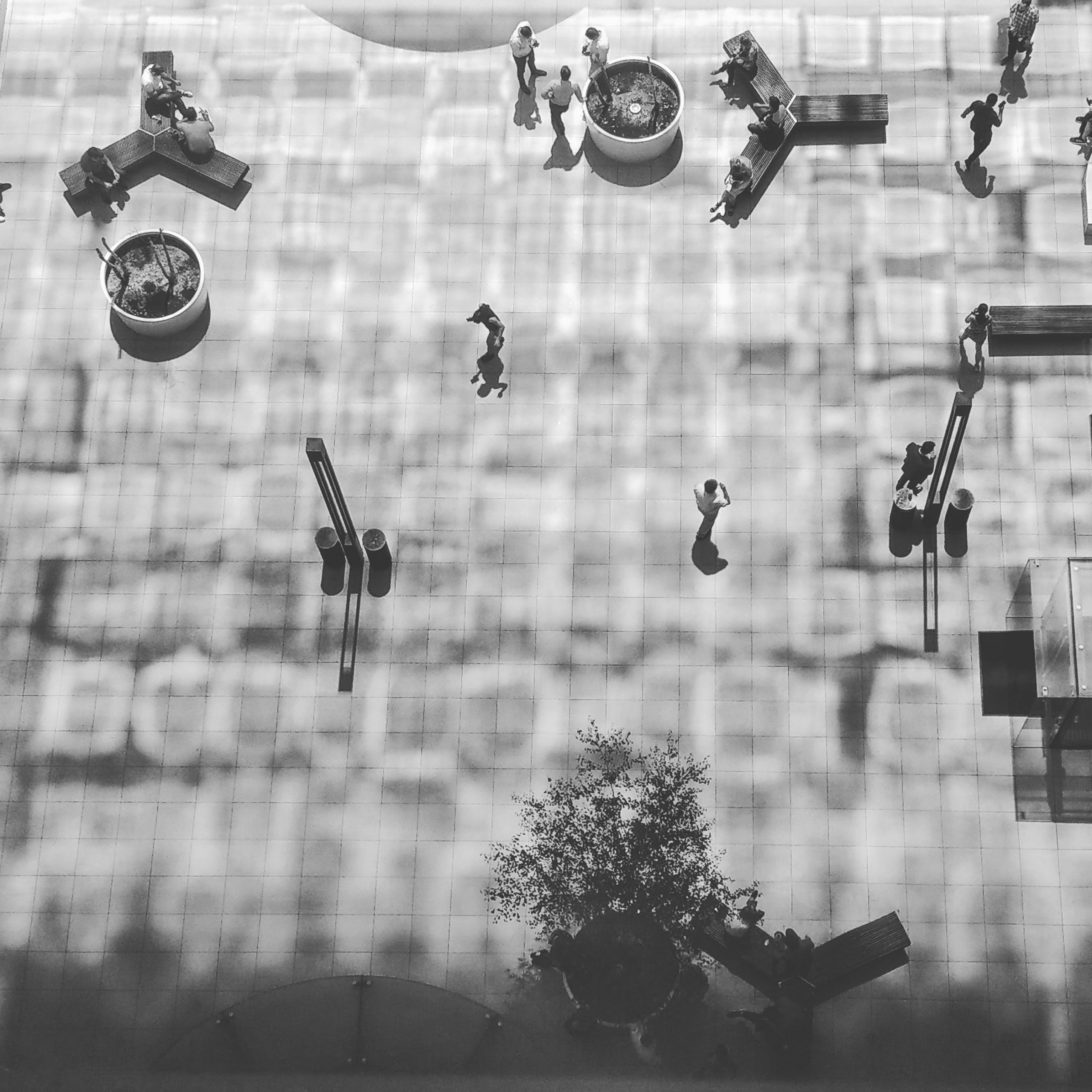 Renewing Our Resolve to End Human Trafficking: Lessons from the Past Two Decades

Together, these set the legal, operational, and moral standards of how we ultimately end the buying and selling of human beings – and these anniversaries should strengthen our resolve to do so.

Human trafficking is both a local and transnational crime; criminal networks operate within and across national borders and legal jurisdictions. Each year, traffickers earn 1,600 times what the U.S. Federal Government spends to fight trafficking. That is we are spending a fraction of a penny on every dollar a trafficker earns—which sets up de-facto immunity for those profiting off of human misery.

These next twenty years need renewed political will and a drastic increase in resource commitments to what we know works.

We have accomplished a great deal in these past two decades because of the courage of survivors of human trafficking, the bravery of human rights defenders, and the tireless work of civil society organizations. The commitment of philanthropy, the leadership of policy makers and all those who enforce and uphold anti-trafficking laws have helped make tremendous progress. Yet much more work needs to be done. We have learned which strategies and tactics are effective, and what needs further investment. Principally, these next twenty years need renewed political will and a drastic increase in resource commitments to what we know works. 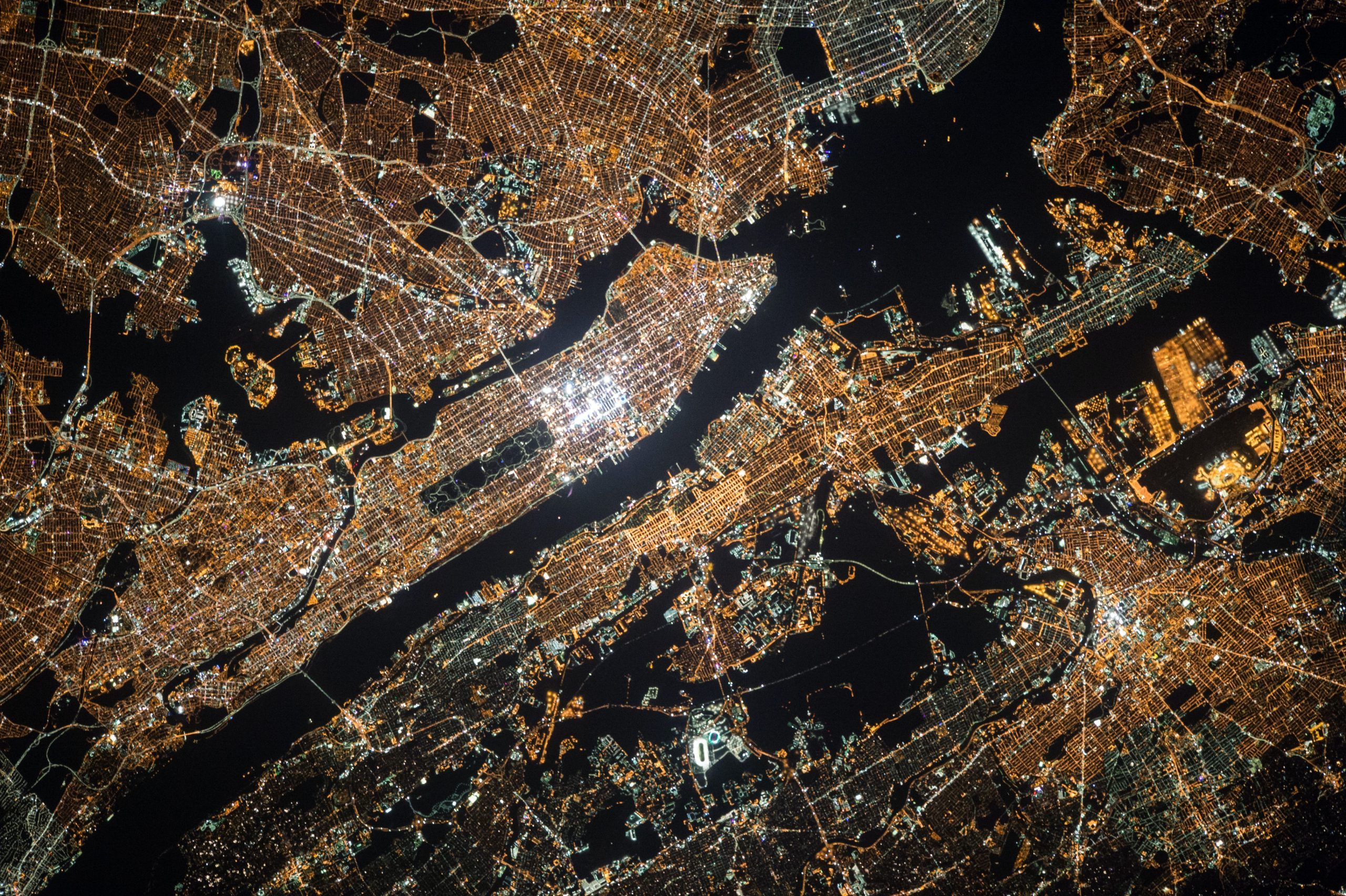 First, and simply, in addition to more funding for initiatives that hold traffickers accountable, significant increases in investment are needed for programs that reduce vulnerability. Globally, U.S. foreign aid should be used to amplify local anti-trafficking efforts and bolster their in-country capacity. Here at home, anti-trafficking programs administered through Federal agencies should be expanded.

Second, all of this good work needs to be centrally coordinated at a high-level. The White House, through a senior appointee, can play a critical role in synchronizing domestic and international efforts, in concert with the effective Trafficking in Persons office. A neutral office at the White House can coordinate the exemplary efforts of faith-based and community organizations, corporations, and other public and private entities. It can foster key relationships and help these varied stakeholders pool their resources and complement their expertise. It can compile and share data on best practices and expand what works. For example, the U.S. Government is doing a better job of scrutinizing goods suspected of being made by forced labor so they do not enter U.S. markets, however, this will only have the full impact if other jurisdictions similarly ban such goods. A central White House official can work with other governments to implement this effective policy at a global scale.

Third, we need to ramp up efforts to eradicate forced labor in supply chains. The U.S. Department of Labor estimates that 155 goods from 77 countries could be made by forced labor. The International Labour Organization estimates that 25 million people, eighty percent of all those who are victimized by human traffickers, are in forced labor. If we are to eradicate this form of exploitation, traffickers need to be held accountable through all legal mechanisms available. Other direct and indirect profiteers such as unscrupulous labor recruiters, companies, and governments that benefit from exploited labor also need to be held liable.

Increased accountability and liability can only get us so far—we also need to substantially increase investments in preventive services within the United States and abroad. 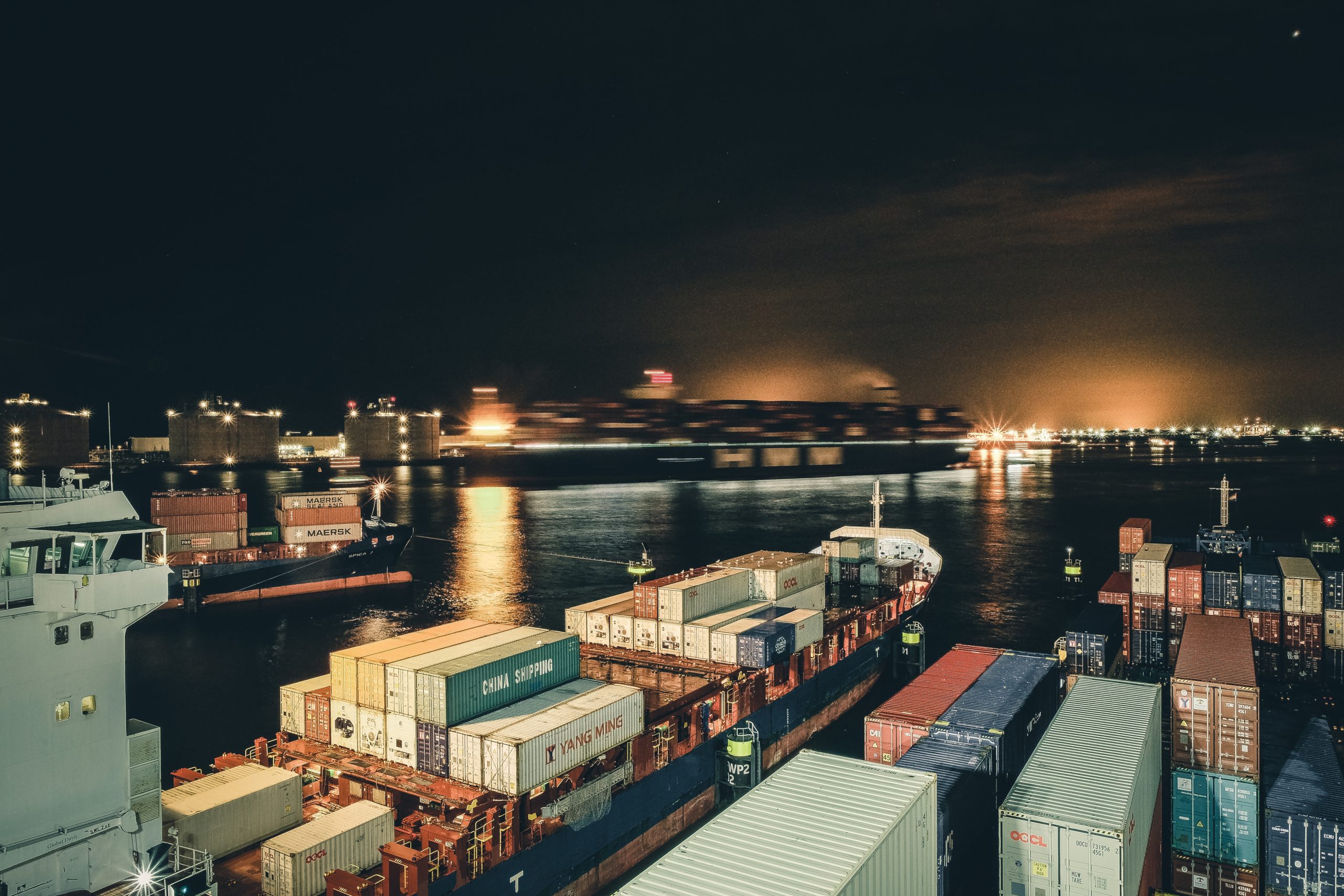 However, increased accountability and liability can only get us so far—we also need to substantially increase investments in preventive services within the United States and abroad. There is a particular opportunity for multinational corporations whose supply chains span the globe and employ millions of people in factories and farms. Corporations need to finally live up to the U.N. Guiding Principles and ensure that their supply chains are opportunities for workers to make decent wages, not opportunities for traffickers to exploit labor.

Trafficking exists because traffickers endure very high rewards and minimal risks for their exploitation of others. People are vulnerable to traffickers because of cracks in our social safety nets exacerbated by racism, economic inequity, gender inequality, and a host of other factors. These anniversaries give us much reason to celebrate—and they are also reminders of how much more needs to be done. The United States can live up to its promise of being the land of the free, but only if our investments finally match our ambition.

The opinions expressed are solely those of the authors and do not reflect or express the views or opinions of their employers.