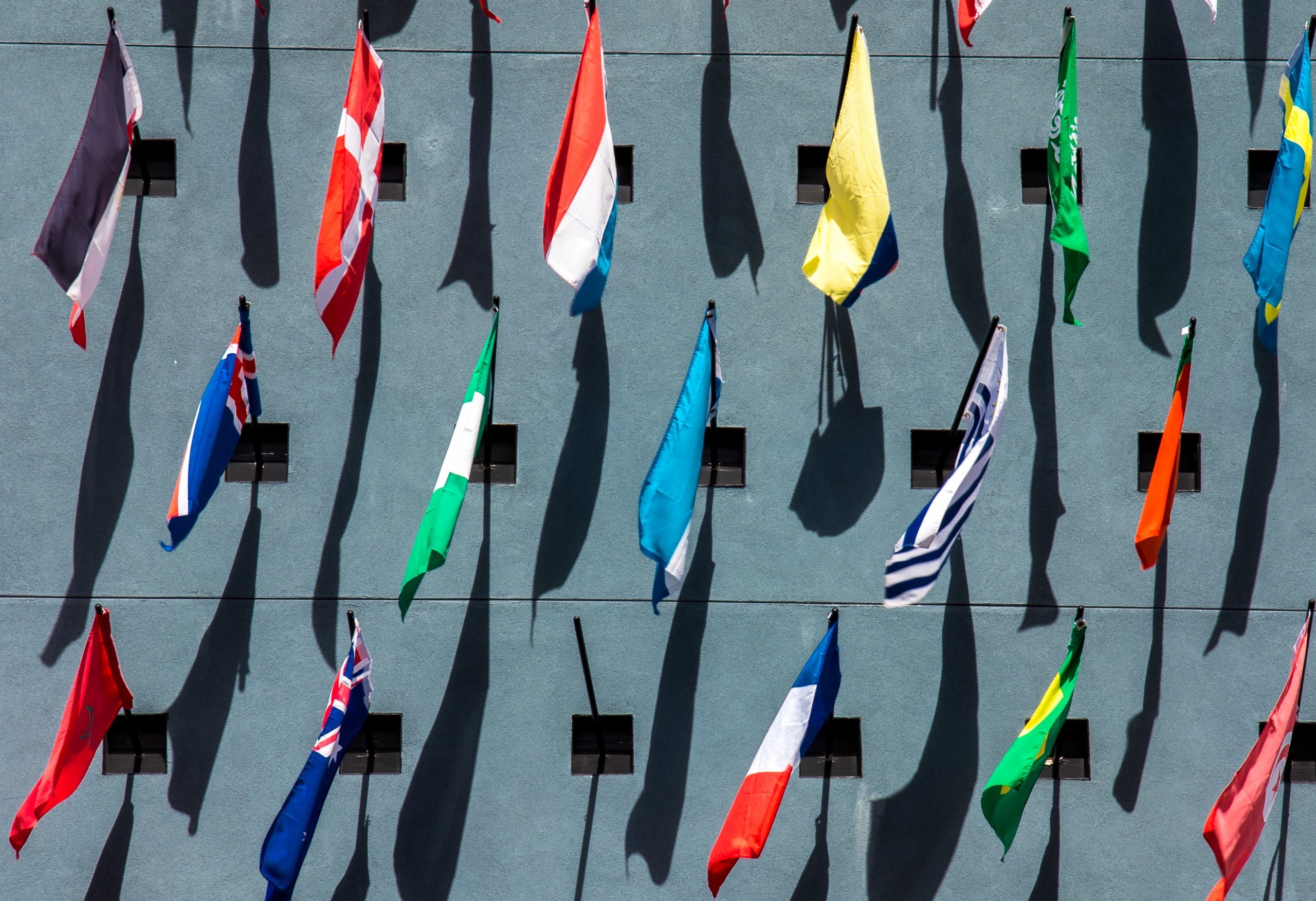 Report Reveals Statelessness Trends in the United States: Implications for the Anti-Trafficking Space

An estimated 218,000 people in the United States are potentially stateless or at risk of becoming stateless, says a new report by the Center for Migration Studies (CMS). Statelessness, like so many social ills, intersects the problem of trafficking in persons, but what exactly is it, and why should anti-trafficking advocates pay statelessness more attention?

A stateless person is anyone “not considered as a national by any State under the operation of its law.”1 The consequences of statelessness can be dire, negatively impacting, inter alia, individuals’ security, freedom, employment, and mental health.2

Statelessness affects well over 3.9 million people globally, according to the United Nations Refugee Agency.3 How is it that a population at least the size of Los Angeles—including hundreds of thousands in the United States—does not exist according to the citizenship records of all 195 countries? Here are some of the primary ways it happens:

Since the United States grants birthright citizenship, much of the U.S. statelessness population is migrants who were stateless before arriving for at least one of the above-listed reasons and have not or cannot naturalize due to any number of factors.

How Statelessness Intersects the Problem of Trafficking

Statelessness intersects trafficking in a few ways. For one, trafficking can lead to statelessness. Of course, being a trafficking victim does not automatically make someone stateless.10 Indeed, victims maintain their citizenship, regardless of where traffickers take them; however, traffickers can make their victims effectively stateless by confiscating their identity documents.11 This common method of coercion12 can leave foreign national victims incapable of proving their citizenship and, therefore, unable to return to their country of origin.13 Such scenarios are most likely in countries with governments that are unwilling or unable to facilitate repatriation.14

Without some form of regular status, stateless persons cannot apply for employment authorization and may struggle to find jobs. It is, therefore, unsurprising that stateless persons in the United States tend to work as, inter alia, housekeepers, construction workers, and cooks18—industries that produce some of the highest rates of federal forced labor prosecutions and civil suits.19 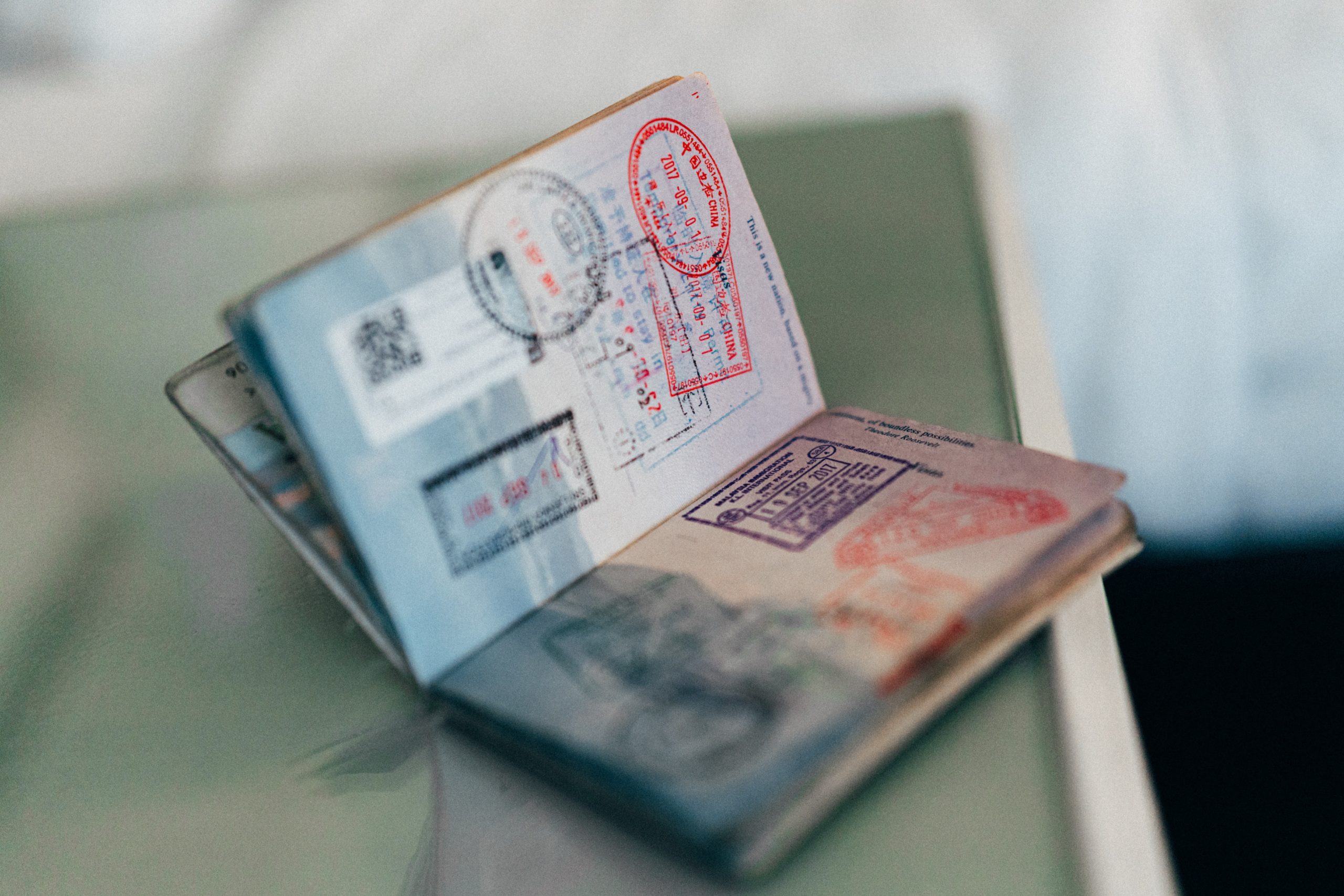 Why the Anti-trafficking Space should Consider Taking on Statelessness

Because of the overlap between stateless persons and trafficking victims, anti-trafficking advocates should be cognizant of and support reforms to prevent, address, and end statelessness. This is true, however, of a smorgasbord of maladies trafficking facilitates or vice versa: take indigence, domestic violence, and addiction, to name a few. There are, however, limits to what causes the anti-trafficking space is well-positioned to champion.

Addressing statelessness, while not more or less deserving than other related causes, is perhaps worth an investment from anti-trafficking advocates for the simple fact that a little lift could go a long way. Indeed, a single provision added to the Trafficking Victims Protection Act, which Congress reauthorizes every few years (i.e. the TVPRA), would instantly make all stateless persons less vulnerable to traffickers by closing the protection gap in the law. For years, migrant rights advocates have urged Congress to create a regular status for stateless persons by tacking the provision onto immigration bills that never pass.20 Statelessness, however, is not as politically charged as other immigration issues; it simply lacks attention and momentum. Accordingly, the legislative solution to statelessness may be more viable if included in a related, bipartisan bill that already has significant support—namely, the TVPRA.

Congress passed the most recent TVPRA in 2019, so now is planning season for the next reauthorization in 2021. This legislative cycle, anti-trafficking advocates should explore tackling statelessness through the TVPRA, because succeeding would mean one less coercive tool for traffickers.