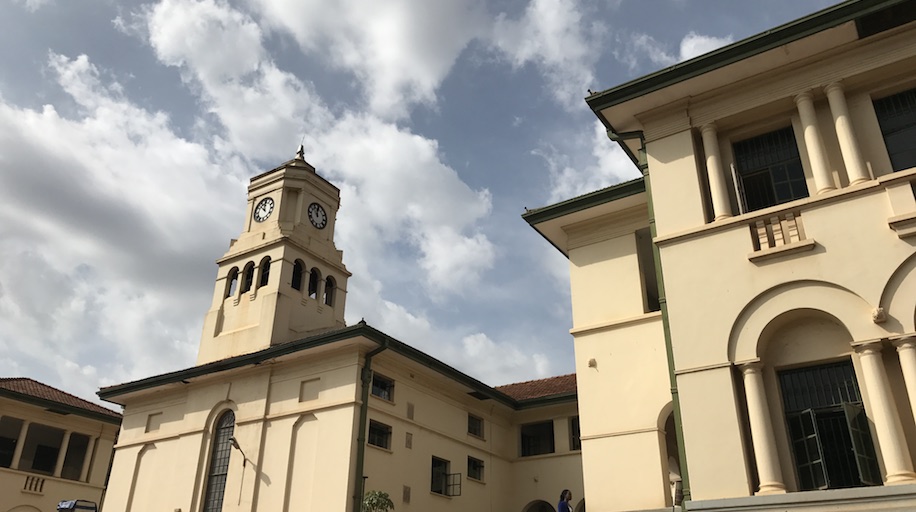 Prosecutors, legislators, and law enforcement officials will gather next week in Kampala, Uganda, when the Human Trafficking Institute will present at a two-day conference on strategies to combat human trafficking. The training conference is being hosted by the Ugandan Judiciary and Willow International.

The conference will provide leaders with greater understanding on the scope of human trafficking as well as effective investigative strategies and victim services. The Institute’s Founding Director John Richmond and Director of Law Enforcement Operations Dave Rogers will be leading multiple sessions covering the myths and facts of human trafficking as well as how to identify TIP cases. Those in attendance will include leaders from the Ugandan Ministry of Internal Affairs, the Ministry of Foreign Affairs, the Ministry of Gender, Labour, and Social Development, and Judiciary leaders.

Uganda is currently ranked Tier 2 on the U.S. Department of State’s Trafficking in Person’s 2015 report. While the government does not fully meet the requirements necessary to move up in the TIP ranking, it is making notable efforts to do so. In 2015, the government investigated 108 trafficking cases and reported 15 prosecutions with three convictions. The government also allocated funds for the first time to the Coordination Office to Combat Trafficking in Persons, which resulted in greater public awareness of the issue.

The TIP report recommends that Ugandan leaders work to further improve victim services and increase resources toward trafficking efforts. Richmond is hopeful that this conference will be a step in the right direction to improve the response to trafficking.

“Our hope is to unify leaders among police, prosecutors, and judges to stop traffickers from harming victims,” Richmond said. “There are tested and proven strategies to rescue victims and stop traffickers, and if the political will exists, trafficking in Uganda could be decimated.”