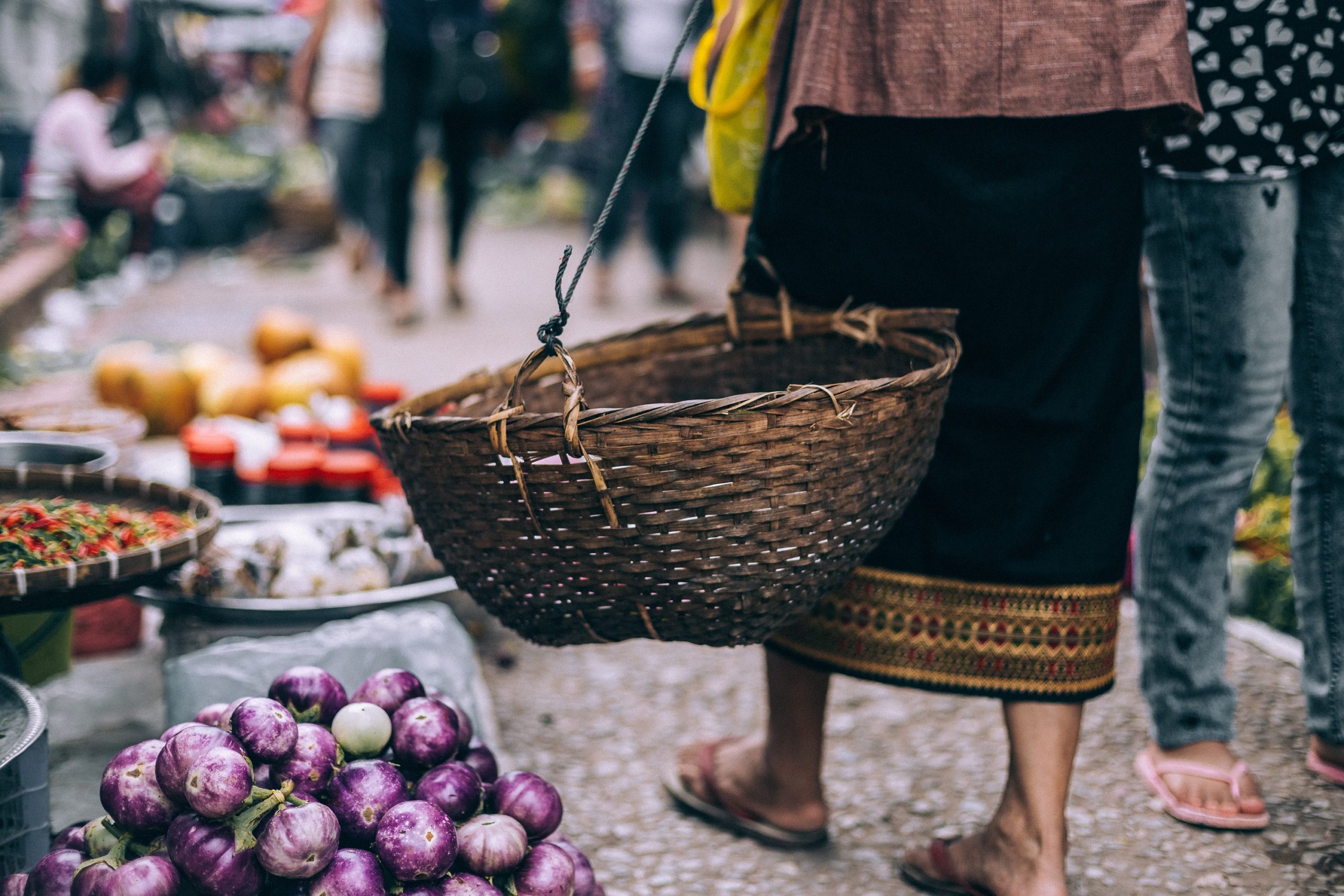 The Market Project: Helping Others Find Their Place

Every woman’s journey into and out of being trafficked is unique.  Vulnerabilities vary. The impact of trauma varies. However, one thing is certain – trafficking belittles, betrays, and dehumanizes. Pre-trafficking abuse can also render a woman voiceless and void of social and familial safety nets. These are the factors that make young women vulnerable to further abuse of being trafficked.

The aim of The Market Project, a U.S. based non-profit formed in 2014, is to lessen the vulnerability of women and men to being trafficked or re-trafficked. We do this by creating businesses that offer employment to help survivors heal. Trauma robs hope and can feed the cycle of violence and poverty. Trauma isolates. Trauma silences.

In contrast, the stability of a job that pays a proper wage creates a sense of belonging. Reflecting on his decades of working with survivors of rape, deprivation in refugee camps, and physical violence, Harvard’s Richard Mollica, MD observed:

“[I]t became apparent that traumatized people of all ages and cultural backgrounds were extremely resilient when they were involved in work… For people threatened by violence, work becomes the anchor that holds them steady within their old world as a new one is being formed.  During the time of healing after violence, work is the compass that shows the survivor the direction he or she must take to get out of a psychological dead end.”

Dr. Mollica is practical in his advocacy for employment: “Work not only gives survivors an opportunity to earn money and be productive, but also a concrete time and place where they must show up, a familiar cast of friends…and an overall sense of purpose and value.”

The U.S. Department of State has reported1 on how traffickers exploit Ugandan girls and boys in prostitution. Girls and women aged 13-24 years are recruited for domestic sex trafficking.  In 2012, the estimated unemployment rate for young people ages 15-24 was between 62% and 83%.2 Though the numbers have improved slightly, the majority of youth in Uganda are still unemployed. The paucity of local jobs makes Ugandan girls particularly vulnerable to exploitation and trafficking. 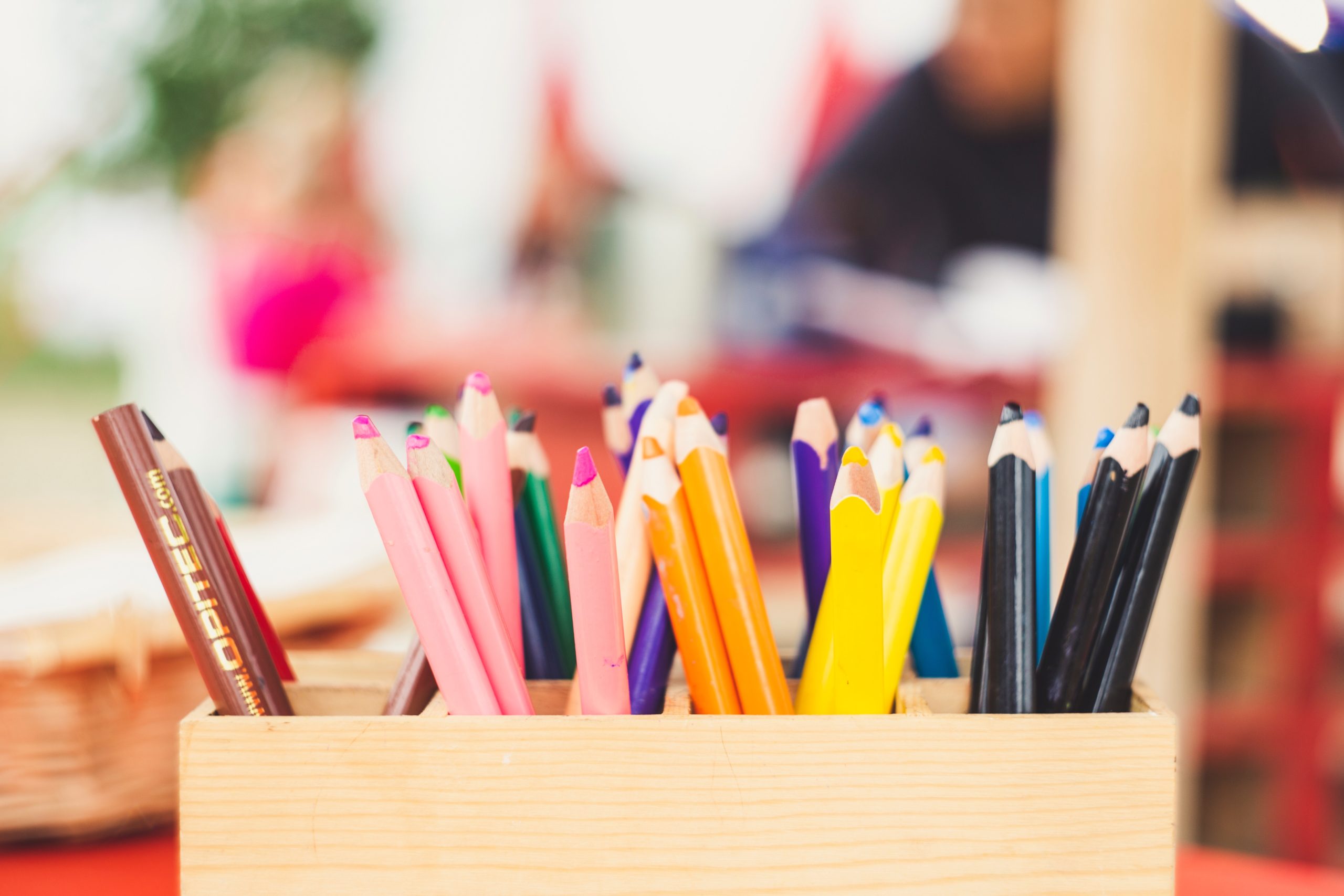 School-aged girls and boys should be in the classroom learning and building life skills, but if parents are unable to pay school fees, these children are often idle or spend their time contributing to the upkeep of the family’s garden plot.  Despite the emphasis (and foreign development assistance focus) on “entrepreneurship training” for youth, unemployment remains high.3 Once a young woman reaches working age (age 18 in Uganda), access to decent work can be a game changer.

Nguvu Dairy Ltd is a trauma-informed business launched in Uganda by The Market Project. We partner with organizations that provide early intervention, basic life skills, and counseling for men and women who have endured trafficking, trauma, and exploitation.

The “familiar cast of friends” at Nguvu includes young women who were abducted at an early age by armed rebels, domestic violence survivors, and those trafficked into the sex trade. Over two-thirds of Nguvu employees have experienced two or more instances of trauma, including sexual and physical violence, domestic violence, and exposure to war.

Gloria is one of those trafficking survivors.  When she finally escaped the brutal tactics of the Lord’s Resistance Army, she faced a different kind of struggle.  No one would trust or associate with a person who had been part of the rebel group, despite having been forcibly abducted. She married, but she and her husband were on the vulnerable fringe of the community with no job, no home, and no means to educate their children. Survivors like Gloria – often deemed un-hirable – are the very sort of employee The Market Project values.

We have reason to hope that more and more shattered lives will enjoy a greater “overall sense of purpose and value.” Doreen Oyuku, Nguvu District Manager, leads the growing business that currently employs more than 90 women and men.  Doreen focuses equally on the company’s bottom line and the desire for healing in the lives of the employees. She bears witness:

“[Nguvu Dairy] has given us the opportunity of being counseled. It is bringing back together the different pieces that have been broken so that we can heal, and really be respected. It is bringing forgiveness in our hearts. It is bringing relief from whatever we have gone through. We are so grateful.”

The Market Project ensures women are further equipped with transferable job skills, robust training, and mentoring that encourages stability and integration into community.

Trafficking survivors – whether child soldiers, forced brides, or those freed from trafficking for sex – bear heavy shame and are often shunned by family and friends. Each wage earner at Nguvu Dairy supports 5 to 7 family members… providing care, nutrition, and educational opportunities for their children. And, they now are respected by family.

When abuse and trafficking are perpetrated against children, one of the inevitable consequences is missed schooling. The stories often shared in northern Uganda are about those abducted as children, forced by rebel soldiers to commit atrocities against family and their home community. 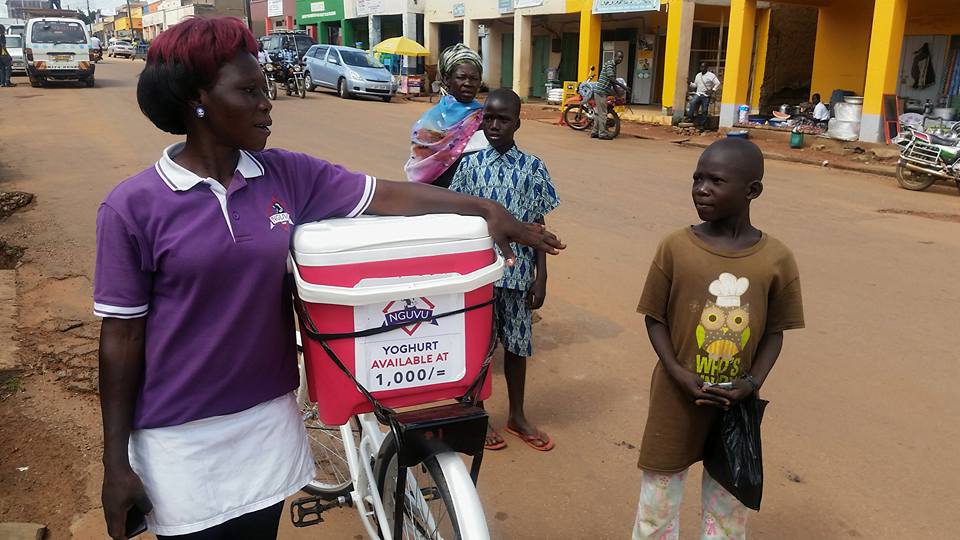 Initial data from The Market Project’s longitudinal impact evaluation indicates that Nguvu’s workers experience significant improvement in their economic status, their emotional stability, and the ability to pay their children’s school fees. Few Nguvu workers are schooled past secondary, and many have only had primary education.

At Nguvu Dairy, our salespersons, yogurt producers and packagers, and our team leaders are writing new narratives for who they are. Instead of shame, they are proud to produce high-quality yogurt. For the women who have had only primary level schooling, this is their first formal work opportunity. And their pay is 1.5 times the national average!

Manager Doreen’s graduated from university with a degree in commerce, and now she is leading the expansion of a profitable business to multiple locations. Doreen mentors her team leaders, strengthening their sales and business management skills and helping them foster a sense of family among staff. 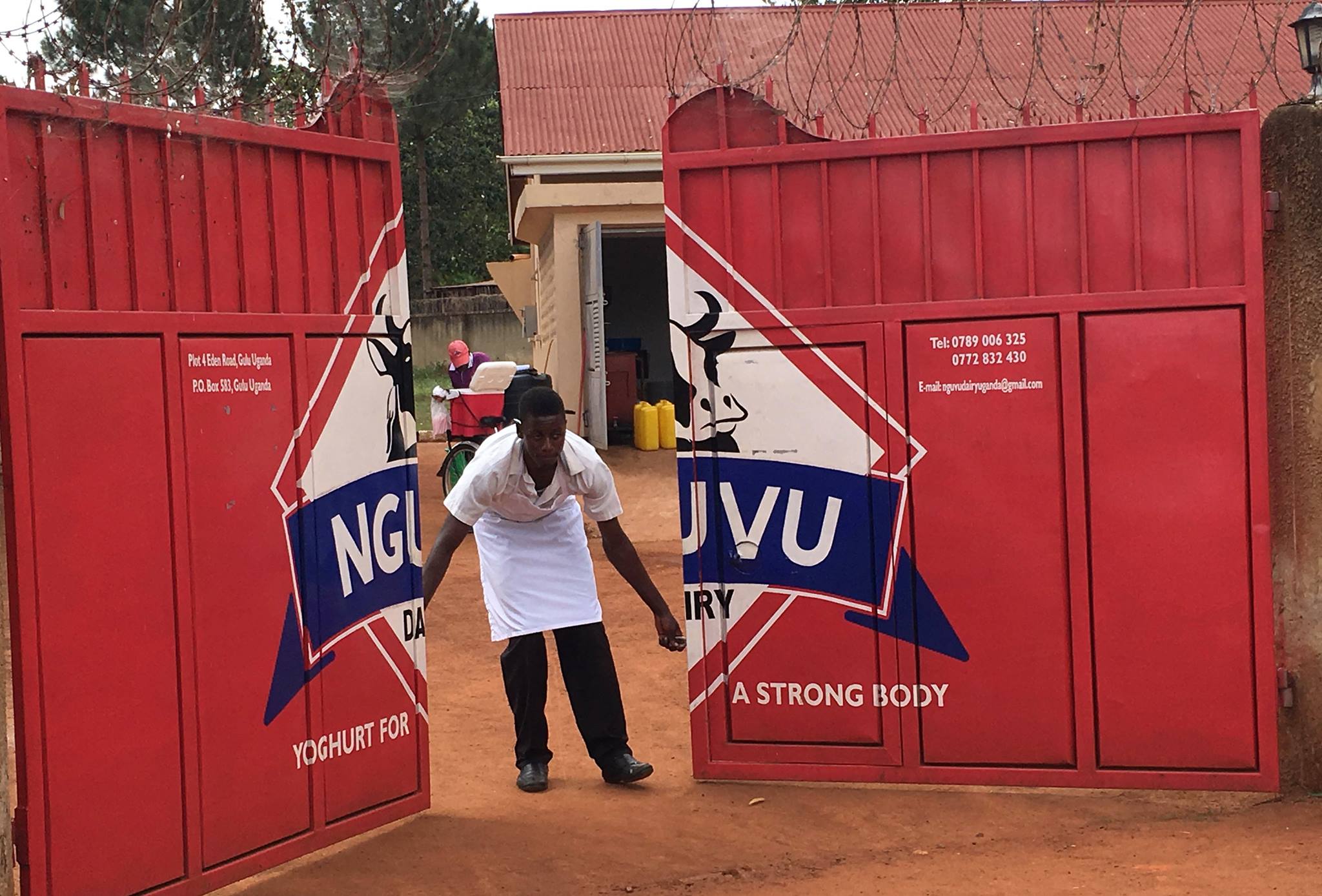 Currently, Nguvu Dairy has a presence in six northern Ugandan cities and towns. By late March 2019, Nguvu Dairy is on track to employ about 100 men and women.

The longitudinal evaluation that The Market Project has undertaken to measure the impact of a healing job, in and of itself, is offering each Nguvu Dairy employee the opportunity to “find their voice.” Survivors are helping build a “trauma-informed” workplace. Their input helps us understand better the training needed for our managers and team leaders to foster “agency” amongst their team members.

Why are these jobs such a critical part of aftercare? Survivors are rebuilding their lives and moving from places of brokenness to places of healing. Rather than isolation, they are being integrated into community. Creating community in the workplace is important for the business but is critical to “finding a voice” and “gaining agency.”

The healing journey is long for many and the ability to find meaningful, safe employment is too often the missing ingredient of aftercare. Economic instability can mean high risk to exploitation. Economic viability (having a stable job that pays a proper wage) can reduce one’s vulnerability to economic dependence on those who also cause harm.

The Market Project has created a new paradigm for prevention and for healing communities. We are helping Nguvu employees “find their place” at work and learn how to develop healthy relationships with others. An intentionally trauma-informed workplace can offer a restorative community.

Gloria’s story didn’t end with being shunned by her community.  Within a few months of starting at Nguvu Dairy, she no longer had to rely on subsistence farming.  She contributes to the local economy. Her children are now in school, and she supports her disabled mother.

Steady employment for Gloria illustrates how women’s lives are being changed.  Nguvu Dairy is helping to end chronic poverty while preventing exploitation and abuse. 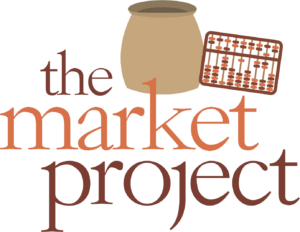