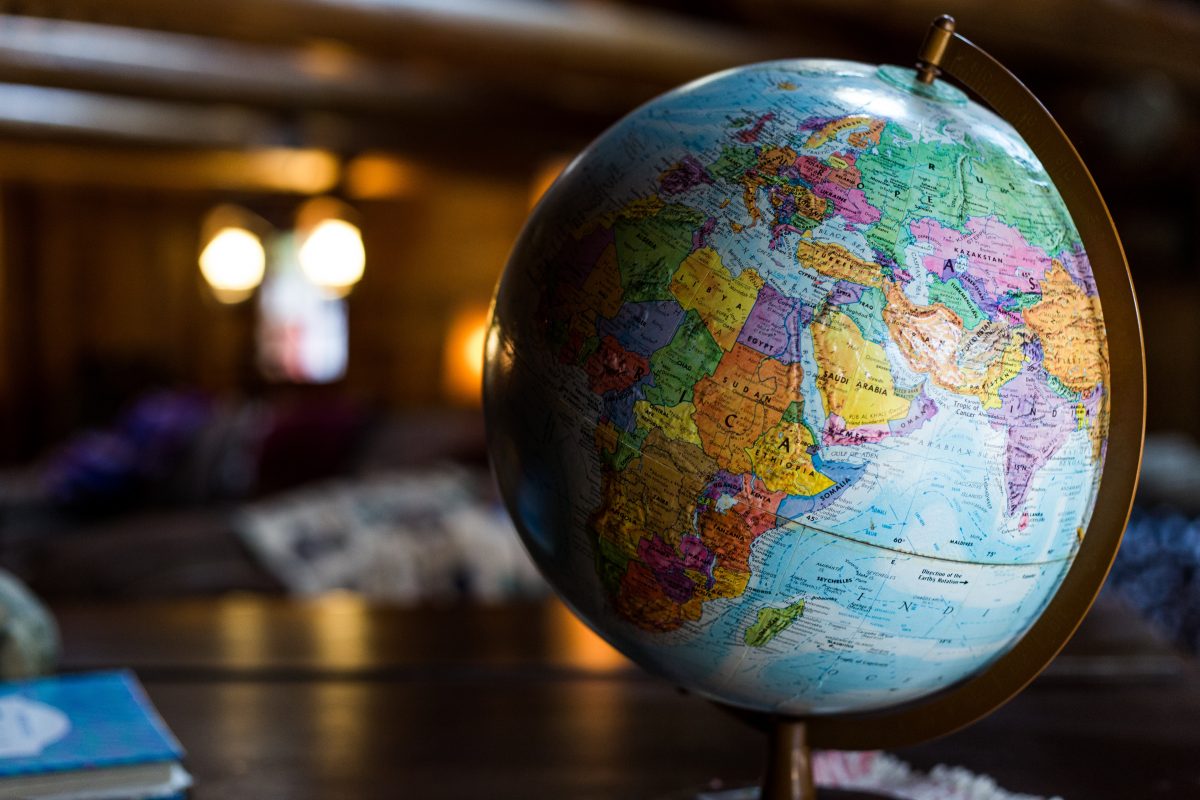 In the United States, there is a growing, bipartisan movement to combat human trafficking. As advocates work together to address trafficking, it is important to recognize all people groups the crime frequently affects. This World Refugee Day – June 20 – is a good opportunity to consider why caring about human trafficking means caring about migrants too. 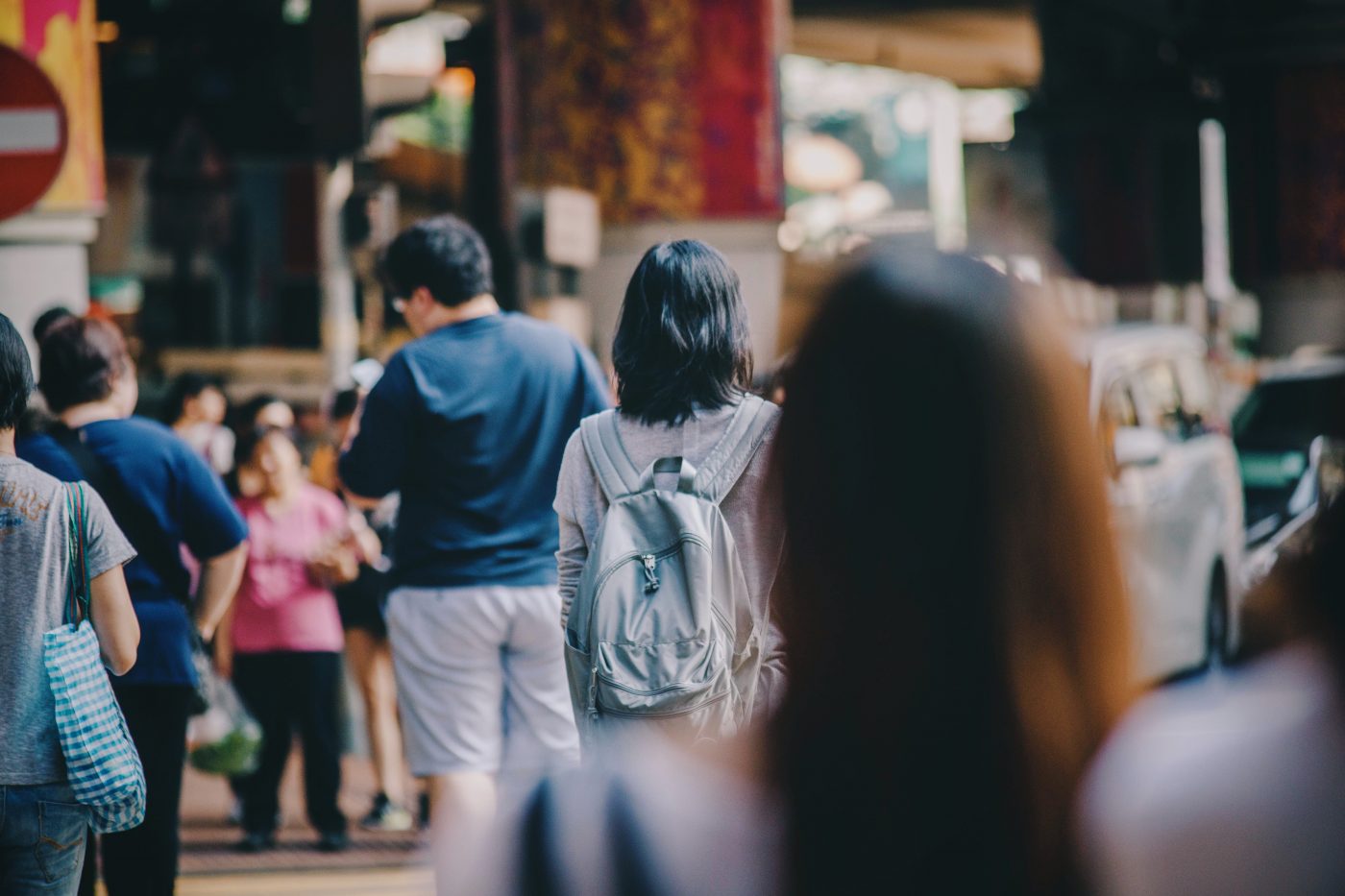 There are basic differences between forcibly displaced migrants and human trafficking victims. Migration inherently involves movement. For example, refugees1 and asylum-seekers are migrants fleeing persecution. Similarly, environmental migrants are displaced by natural disasters or famines, and internally displaced persons have been forced to relocate within their own countries due to any number of factors. In contrast, human trafficking does not require movement; a trafficking victim is anyone someone defrauds or coerces into labor or commercial sex.2

Since these populations are different, each has its own unique protection needs. Accordingly, the international community endows individuals who have endured certain types of exploitation with distinct legal rights.3 Knowing these differences is necessary for providing appropriate protections for each population; however, it can be harmful to use rhetoric or policies to create unnecessary dividing lines that belie any overlap between migrants and trafficking victims.

For example, stereotypical imagery of human trafficking emphasizes a subset of victims who are young, white, females forced into commercial sex, often depicted in cages and chains.4 But this whitewashed image, which contrasts sharply with media footage of migrant men knocking at borders around the world, is not what human trafficking usually looks like.

Human trafficking victims can be adults, males, and migrants.5 In fact, forcibly displaced migrants are among the most vulnerable to human trafficking, because traffickers can control them without cages or chains by manipulating their fear of deportation.6 Moreover, the best estimates indicate labor trafficking, a crime that heavily impacts migrant workers, is more prevalent than sex trafficking.7

Another inaccurate dividing line quarantines migrants as a dangerous population. Many people have come to fear migrants are drug traffickers, human traffickers, and other types of criminals disguised as asylum-seekers or refugees.8 This perception of migrants as criminals compared to the perception of human trafficking victims as innocent, young girls, is a dichotomy that enables people to condemn one population and advocate for the other. But these perceptions are inaccurate. The majority of forcibly displaced migrants are not criminals;9 rather, most are women and children,10 many of whom are themselves victims of gender-based crime, including human trafficking.11

By acknowledging the overlap between migration and human trafficking, and understanding neither migrants nor trafficking victims are categorically criminal, it is possible to provide better protections for victims. Indeed, an honest understanding of both populations can preclude “solutions” that address either in a vacuum. 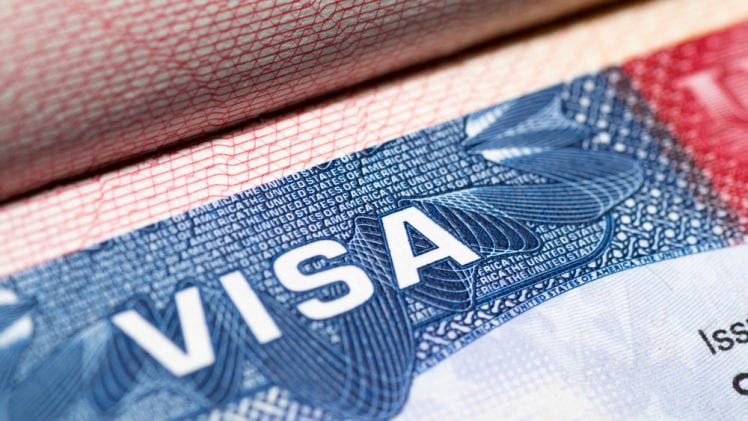 In the United States, addressing immigration in a vacuum has adversely impacted trafficking survivors. While there has been a lot of attention on preventing trafficking into the United States,12 it has become increasingly difficult for people who have been trafficked into the country to obtain T nonimmigrant status, an immigration protection created specifically for trafficking survivors.13 Further, a proposed federal regulation would penalize migrant trafficking survivors for lawfully accessing public benefits that are crucial for rebuilding their lives.14 These developments are against the backdrop of increasingly long wait times to claim asylum at ports of entry to the United States, which could drive asylum-seekers to cross the border irregularly and expose them to a greater risk of trafficking.15 Finally, federal anti-trafficking enforcement efforts disproportionately focus on sex trafficking cases, leaving many labor traffickers to prey on migrants with impunity.16

The United States is certainly not alone its need for a more holistic approach to addressing human trafficking and forced migration. Forcibly displaced migrants are at risk of trafficking around the world, at every point in their journeys – from persecuting countries and harrowing escapes to refugee camps and destination countries rife with uncertainty. For these reasons, on this World Refugee Day — and every day — protection for migrants must be the concern of everyone who hopes to see the end of human trafficking.