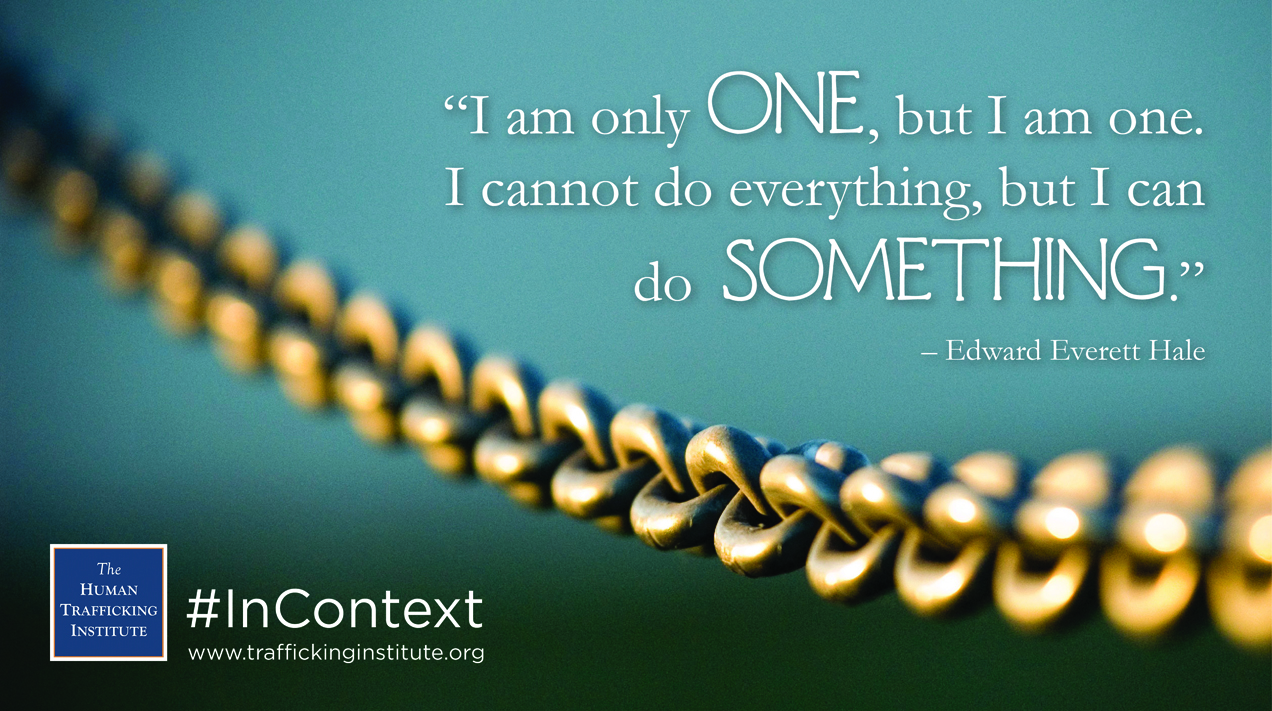 As one of the most influential men in Boston late into the 19th century, Edward Everett Hale lent his voice to freedom and social progress. His writings and sermons frequently motivated others to join movements for patriotism, peace, and liberty for all regardless of status, race, or gender.

Hale was born in 1822, in Boston, Massachusetts, descending from the famous American revolutionary Nathan Hale and from the president of Harvard College and orator Edward Everett. He was motivated to pursue a literary career early on and trained by working at his father’s newspaper, the Boston Daily Advertiser. Upon graduating from Harvard, Hale held the belief that those who were educated have an integral responsibility to care for their community. This caused him to go back and forth over how he could best be a man of character in his career: as a writer, or as a minister. Though Hale ultimately chose to become a minister in the Unitarian tradition, he continued to write prolifically and inspire others to live lives of service.

In his ministry, Hale held the conviction that a church congregation must care for those in its community as much as its own parishioners. Unselfishness was integral to Christian life, and Hale envisioned a church that would challenge the status quo in its service to others. He encouraged religious social reform through charity and justice — a theology that trail-blazed the Social Gospel movement. This was most evident in Hale’s commitment to Irish refugee relief and in his advocacy for emancipation and education of freed slaves. Whether black or white, man or woman, rich or poor, Hale ardently defended equality for all Americans through his ministries.

Hale was equally as influential with pen and paper. Throughout his career, he wrote essays, novellas, sermons, and pamphlets, which were published in journals such as the North American Review, The Atlantic Monthly, and Christian Examiner. His various writings advocated, among other things, the education of black people, workmen’s housing, and world peace. American ideals were integral to Hale’s work; his most famous essay, “The Man Without a Country,” appeared in The Atlantic Monthly in an effort to inspire patriotism during the Civil War. Indeed, in both his writings and his sermons, Hale encouraged his audience to join the Union army, to act in defiance of slavery. It is in this same vein of taking up action that in 1902 Hale is attributed with saying:

“I am only one, but I am one. I cannot do everything, but I can do something.”

Hale finished his career as the Chaplain of the United States Senate – a position he held from 1903 until his death in 1909. There, he continued to encourage a life of character, service, and justice. Hale’s statue stands in the Boston Public Garden, with these words at its base: Man of Letters, Preacher of the Gospel, Prophet of Peace, Patriot.