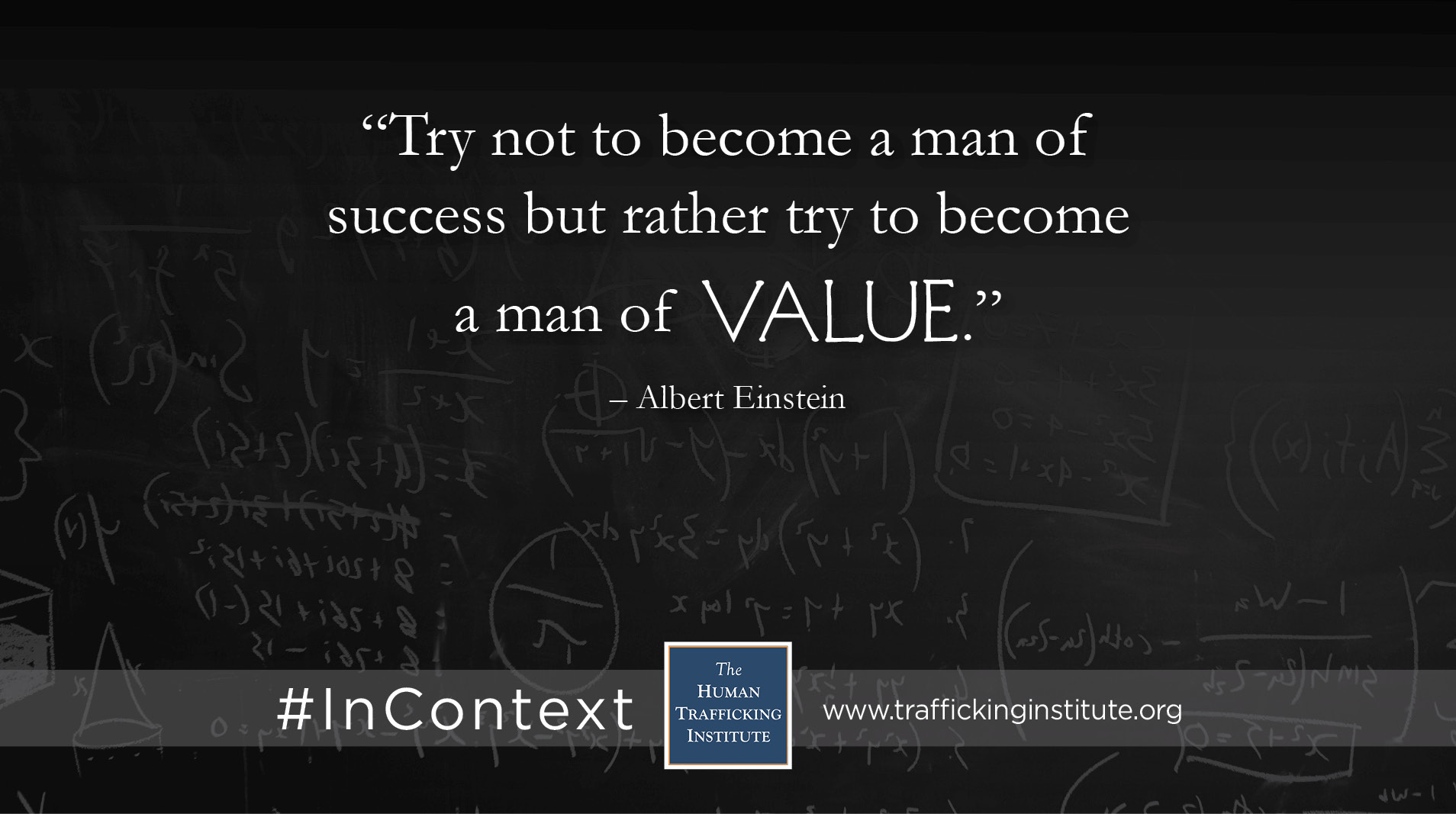 Albert Einstein grew up in a secular, Jewish family in Germany. Though born in Württemberg, Germany on March 14, 1879, he spent most of his childhood in Munich. Even as a child, Einstein was fascinated by science. He credits seeing a compass as the first “wonder” that attracted his attention. Although raised in a secular family, religion intrigued Einstein after attending Catholic school. As an elementary school child, he began to study both Judaism and Catholicism and was deeply religious, even making up his own songs to God. At age 12, this changed when Einstein encountered scientific evidence that appeared to contradict his faith, along with developing an obsession with geometry. Although Einstein would never again practice a formal religion, he did profess a belief in a God towards the end of his life.

Einstein was introduced to advanced mathematics by a medical student named Max Talmud (later Talmey) who was a family friend. During this time, Einstein formulated an obsession with the concept of light and the form of a light beam. He also wrote his first scientific paper titled, “The Investigation of the State of Aether in Magnetic Fields.” However, his schooling was interrupted when his parents moved to Milan, Italy, for his father’s job. Left in a boarding school in Munich at age 15, Einstein was unhappy and felt confined by the rigidness of the school, and he knew he’d be forced to join the German military after graduation. So, he ran away from his school and joined his parents in Italy.

Despite not graduating high school, Einstein was granted admission into Swiss Federal Polytechnic School, a STEM university, in Zurich, Switzerland, at age 16. This admission was granted on the guarantee that he would complete his high school education, which he did in Switzerland in 1896.

Einstein had hoped to become a teacher in theoretical mathematics and physics after graduation from Swiss Federal Polytechnic, but the university did not offer him a teaching position. From 1902-1909, Einstein worked in a patent office in Switzerland. In 1903, he married his first wife Mileva Maric, who was a Serbian physics student who had studied with him in Switzerland. Now living a rather ordinary life, Einstein had ample free time to think and formulate theories. The year 1905 is referred to as Einstein’s “miracle year,” as he published four groundbreaking physic papers, including those discussing his concept of special relativity and enumerating his most famous equation E = mc2.

While scientists originally ignored Einstein’s ideas, the endorsement of prominent physicist and the founder of quantum theory Max Planck brought Einstein’s work the attention it needed. He was able to fulfill his dream of becoming a university professor when the University of Berlin offered him a teaching position. He worked there from 1913-1932.

Soon after accepting the position at the University of Berlin, Einstein and Mileva divorced. They had three children together. The same year of their divorce in 1919, Einstein married his first cousin Elsa Löwenthal with whom he had had an affair. The couple remained married until Elsa’s death in 1936.

With the onset of world war, Einstein became involved in world politics by visiting other countries and briefly becoming a member of a League of Nations committee after the war. He was a staunch pacifist and advocated for peace. Also during this time, Einstein received the Nobel Prize in Physics for his work on the photoelectric effect discussed in two of his 1905 papers. Even though he had not won an award for his work on relativity, it remained his focus throughout the rest of his life.

The rise of the Nazi movement was creating a dangerous world for Einstein in Germany, as the Nazi’s tried to discredit his work as “Jewish Physics” and sponsored book burnings of his work. In 1932, Einstein fled Germany for the United States and began to teach at Princeton University at the Institute for Advanced Study. With World War II ripping apart the world, physicists began to study Einstein’s famous equation as a way to make an atomic bomb. Through the urging of a physicist friend Leo Szilard, Einstein signed a letter to Franklin D. Roosevelt discussing the possibility of creating an atom bomb. Although Roosevelt decided to enlist several of Einstein’s colleagues for the Manhattan Project to develop the atomic bomb, Einstein was not asked to join due to his history as a pacifist. However, Einstein showed commitment to fighting Nazi Germany by working with the U.S. Navy and auctioning off his scientific papers and personal objects to raise money. He became a U.S. citizen in 1940.

While working in the U.S., Einstein became involved in the civil rights movement. Having seen first hands the effects of racism and discrimination, he empathized with the Black community living in Princeton who were actively discriminated against. He visited Lincoln University to give a speech

When the United States dropped the first atomic bomb in 1945, Einstein was horrified. He immediately formed the Emergency Committee of Atomic Scientists to mitigate the situation and try to prevent the creation of a hydrogen bomb. In 1948, he entered the world stage as a supporter of the Zionist movement and was even offered the presidency of Israel in 1952, although he declined the offer.

Towards the end of his life, Einstein worked on his “unified field theory,” which encompassed all the laws of physics and show how they worked in the universe. However, he was not able to complete it before his death. Just before his death in 1955 from an aortic aneurysm, a journalist interviewed Einstein for a news story in Life magazine at his home in New Jersey. When asked what his advice on life would be, Einstein stated,

Einstein’s legacy lives on today as a man who gave more than he received. Modern physicists have confirmed many of his theories, and some are working to finish his unified field theory. However, his legacy extends beyond the sciences. As a pacifist and deep thinker, Einstein continues to inspire people today to use their gifts to give back to the world. At the Human Trafficking Institute, we hope to be an organization of character that utilizes our expertise to better the world around us.