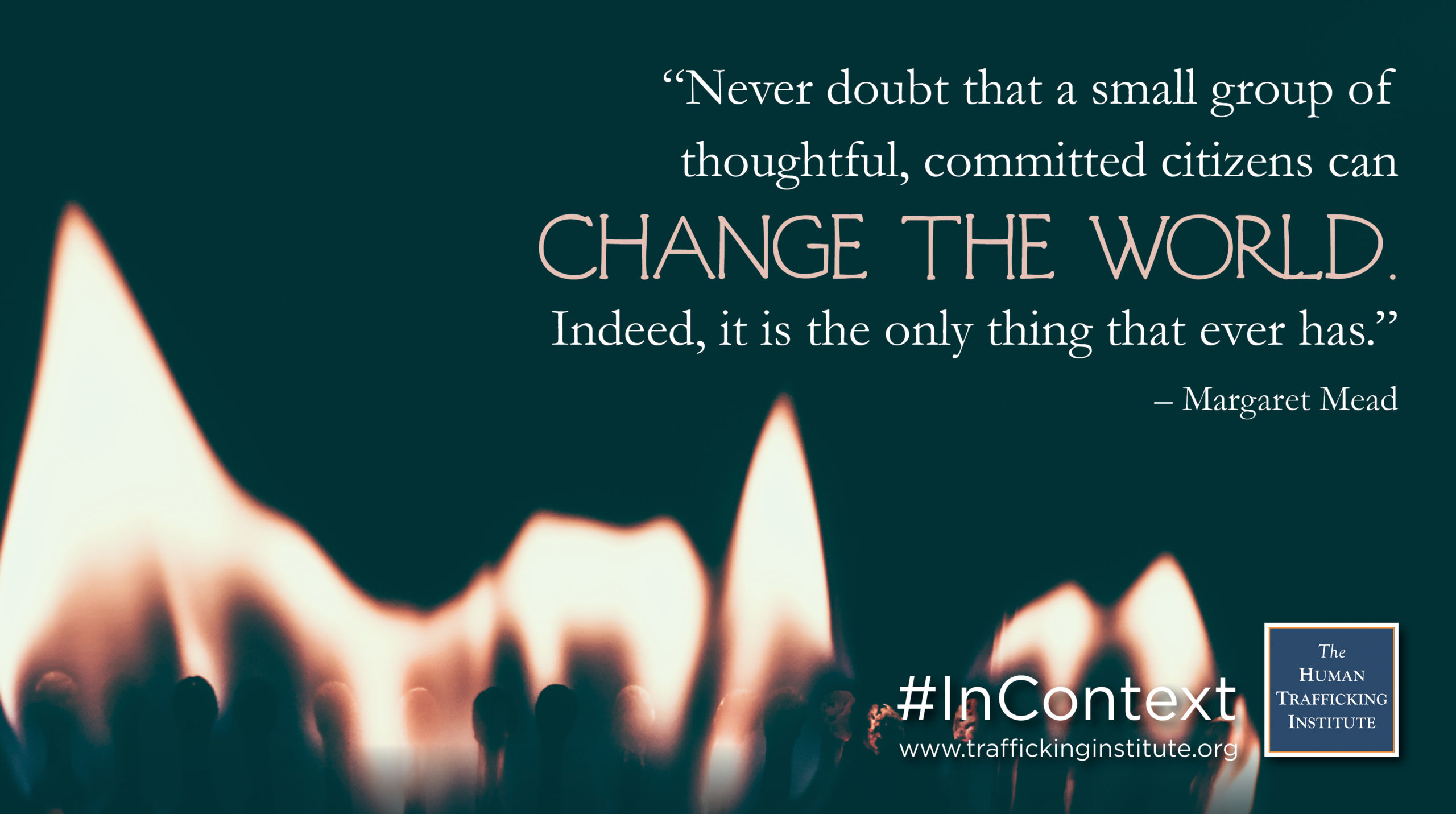 Margaret Mead was a 20th Century anthropologist who changed the way Western society views primitive cultures. Born in Philadelphia in 1901, she spent long periods of her adult life among islanders in American Samoa and New Guinea. Her field work proved that many human behaviors that Americans took for granted are actually learned, not innate. And behaviors that are learned can be taught. Mead championed the idea that any group of people can learn from any other group.

Margaret Mead’s popular 1928 book, Coming of Age in Samoa, describes a society whose adolescents are free to explore sex before settling into marriage. Her later work in New Guinea demonstrated that gender roles can differ drastically across societies. It is no secret that Mead had a sexually progressive agenda to promote to her pre-sexual revolution American audience. However, Mead’s primary point should be universally welcomed: even some of the most basic behaviors have more to do with cultural conditioning than human biology. There is more than one way to do things.

In the post-World War II age of the 1950s and 60s, Mead became a voice of hope among modern pessimists. Racism, genocide, nuclear war, and the failure of mankind to overcome its beastly nature made many skeptical that society could change for the better. Mead’s understanding of the power of nurture over nature gave her confidence that people could always learn a better way.

Her book, Continuities in Cultural Evolution, explains Mead’s theory of how cultural change actually works. Her theory rests on an observation about the human species: we have a unique ability to transmit knowledge. While humans can learn and teach, most animals are great learners and terrible teachers. That’s why only humans have robust culture, because culture is precisely those behaviors taught by adults to their children – through language and practices – that are not dictated by biology.

With this understanding of culture as learned behavior, Mead takes a look at some obstacles that might keep a group of people from learning something from outsiders. For one, cultures have views about which behaviors are natural and which are learnable, which could be incorrect. As Mead writes, “As long as the house form, the method of fighting, the dances, or the ceremonies of the next tribe are thought of as part of their physical being, no diffusion will occur. . . . The next step, in which People A borrows some item of behavior from People B, requires the implicit recognition that this behavior has been learned by those who display it now and so can be learned by others.”

Another obstacle to cross-cultural exchange is the hopes and expectations of youth to be like their role models. Children grow up unable to enjoy many privileges available to adults around them and learn to look forward to those particular privileges. This may cause them to resist learning any unfamiliar behavior that might interfere with attaining their culture’s original definition of adulthood.

When Mead said, “Never doubt that a small group of thoughtful, committed citizens can change the world. Indeed, it is the only thing that ever has,” she meant that every cultural change, no matter how widespread, must begin with a few individuals. These forerunners, by their mere existence, begin to dissolve the obstacles above. They prove that the new behavior is learnable. They provide an example for a younger generation to aspire to. Around this seed of change a movement can crystallize.

At the Human Trafficking Institute, we believe in leveraging the power of the few to decimate human trafficking. In countries where law enforcement is corrupt, the issue is partially a cultural one. Members of the police force who exploit their power have established an unethical status quo, so that the majority of police are swayed to participate in the bribes and abuse just to keep their jobs and avoid making a scene. Yet even in a corrupt police force there is a Virtuous 15% who want to protect and serve the people in their communities. The Institute’s goal is to resource and support this Virtuous 15 so that they become the new standard. Their success will give the indifferent majority permission to do their jobs well. A new law enforcement culture can be created by a few well-equipped heroes.